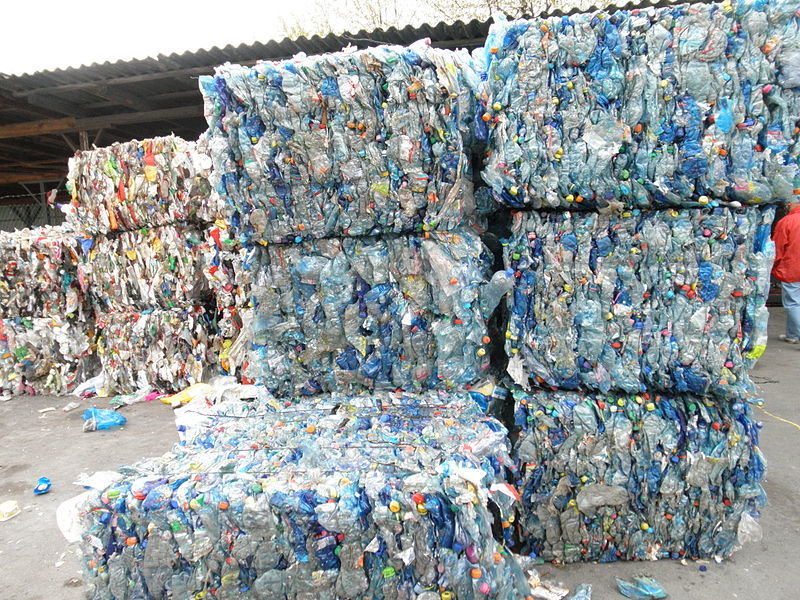 Lexsz Plastics Limited, a polyethylene terephthalate plastic bottle recycling firm based in Ogun State has invested $8 million in a 10-acre factory located along the Lagos/Ibadan expressway.

The company said it made the investment after China, the world’s biggest importer of recycled plastics banned its import in 2018. The company exported most of its products to China.

Management of the company said that it currently employs 400 direct staff, while indirect staff number around 10,000.

While speaking with journalists, the Executive Director, Lexsz Plastics Limited, Oba Olufemi Akowe, said the firm which was established in 2003 to provide recycling collection services for businesses and households, had State Administration of Quality Supervision, Inspection and Quarantine from China for the export of PET plastic bottles, preforms tablets and other raw materials.

According to him, the firm has been into the collection of various beverage bottles and classifications of waste plastics recycling screening, washing and crushing in Yemen, port city of China.

He added that the firm currently has four production lines, refining and processing for the entire West African region.

“The company, based in the Ogun State, serves the surrounding states covering a broad range of features, numerous recycling sites in the surrounding areas and there are 10,000 local workers for the factories recyclable plastics” he said.

“The company’s products not only save a lot of energy and resources, but are also effective for environmental protection in Lagos State. Lexsz has contributed immensely to the Lagos State Waste Management Authority.

“We have helped our key stakeholders in converting waste to wealth. We have also developed a robust partnership with some private sector operators involved in packing and clearing domestic wastes from the cities and the villages.”

He added that the firm “generates its energy from Pressure Reducing and Monitoring Station from the Nigerian National Petroleum Corporation.” 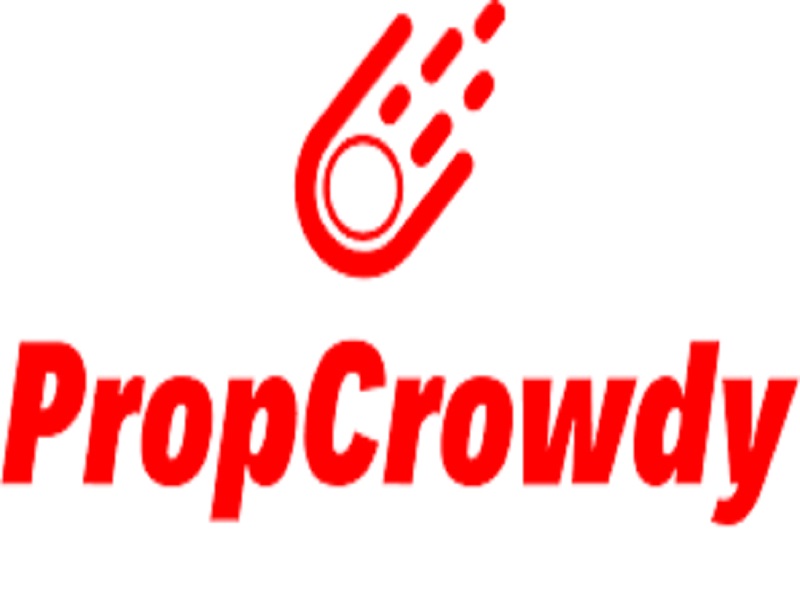