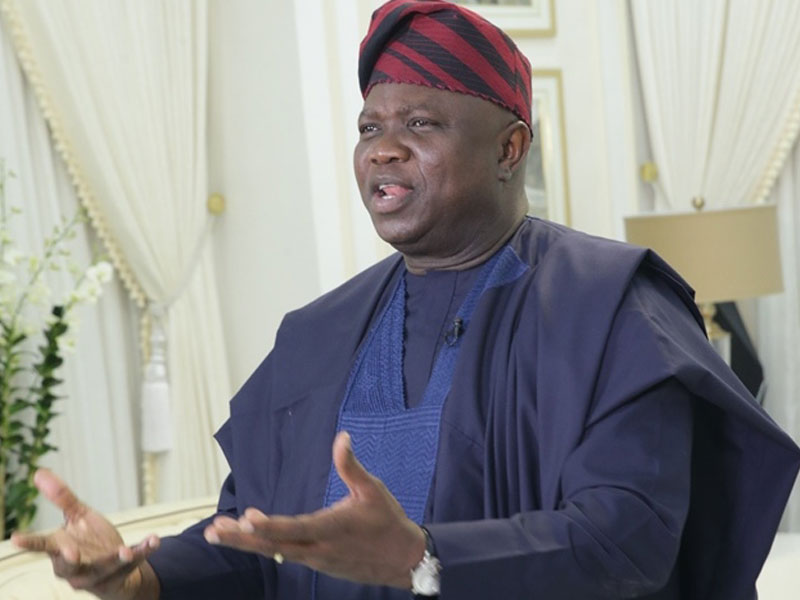 New Hall Football Academy is set to take football development to greater heights in Nigeria with the planned unveiling of a 4,500-capacity ultra-modern football stadium located within the premises of the New Hall International School, Lekki. And Lagos State governor, Akinwunmi Ambode will be the special guest of honour for the commissioning ceremony which is billed to hold on Saturday alongside the school’s 6th Annual Inter-House Sports.

Speaking to newsmen during the week, the Proprietor and Director of New Hall Int’l School, Mr Abiodun Agbaje said the football academy is an offshoot of the school which is aimed at providing a standard platform for young talents to develop their sporting skills alongside getting a qualitative education in a conducive environment.

“New Hall International School is known for excellence in academics all over the country and we aim to replicate that with the football academy. We see the need to cater for young people within and outside the school with sporting talents and that’s why we decided to put in place standard facility which can compare with what obtains in Europe.

“Facilities in the stadium include a modern clinic, VIP lounge, press centre, floodlights, technical room, dressing room, and hostel that can accommodate 300 players. The football pitch is built by an English firm and can drain out water a few minutes after heavy rainfall. We also have a swimming pool, basketball and volleyball courts.

“With the facilities on the ground, we believe the academy will churn out stars that will make Nigeria proud in the nearest future. The stadium will be fully open to our students and academy players. It is a youth centre and we will make it available for other schools and football academies at almost no cost to them.”

Speaking further, Agbaje said governor Ambode and other top sports personalities will be on the ground to commission the stadium which is not meant for profit making.

“His Excellency, the governor of Lagos State, Akinwunmi Ambode will commission the stadium on Saturday. Also, other top sports personalities like former Super Eagles goalkeeper Peter Rufai, ex-international Segun Odegbami, coach Fanny Amun and others. We are also expecting parents as well as the media to turn up for the event.

“This stadium is not about profit making. God blessed me with good and supportive parents and having worked and made my mark in the banking and education industry, I feel I have to give something back. So this stadium is a gift to the youth. It is my legacy and it will be well-maintained even after my retirement,” Agbaje concludes