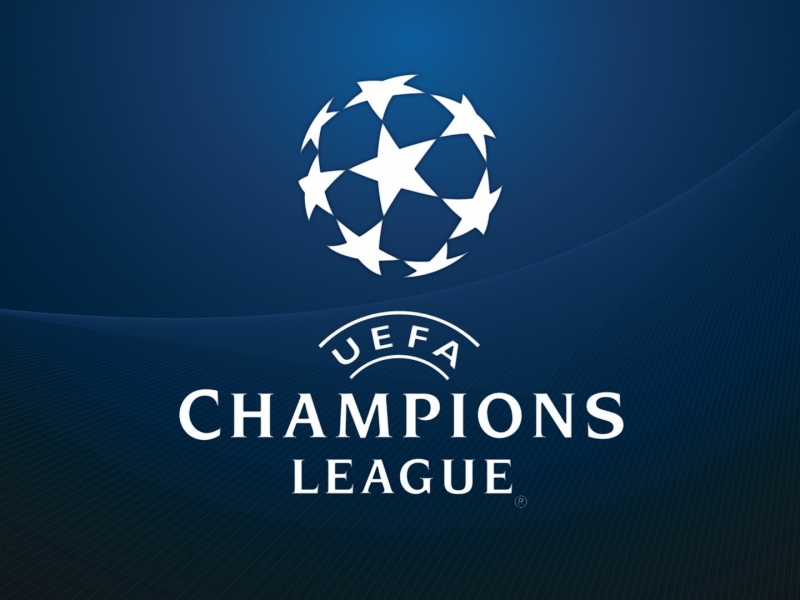 Sadio Mane scored a brace to help Liverpool beat Bayern Munich 3-1 at the Allianz Arena to book their spot in the Champions League quarter-finals reports Completesports.com.

Mane opened scoring for Liverpool in the 26th minute when he displayed an exquisite touch to bring down Van Dijk’s raking pass before firing into an empty net after Manuel Neuer had rushed from his goal.

In the second half, Van Dijk made it 2-1 to hand Liverpool a 2-1 lead when he powered home with a header from James Milner’s corner with 20 minutes left to play.

Mane capped off an excellent night for him personally when he headed in his second six minutes from time.

The other round of 16 clash saw Barcelona reach the Champions League quarter-finals for a record 12th consecutive year with a 5-1 win over Lyon at Camp Nou.

Barca, who drew 0-0 in the first leg, led took the lead when Messi chipped home a penalty in the 18th minute after Jason Denayer tripped Luis Suarez in the box.

Messi clinched the game with a run and finish before assisting late strikes from Gerard Pique and Ousmane Dembele.

The draw for the quarter-final and semi-final will hold on Friday. 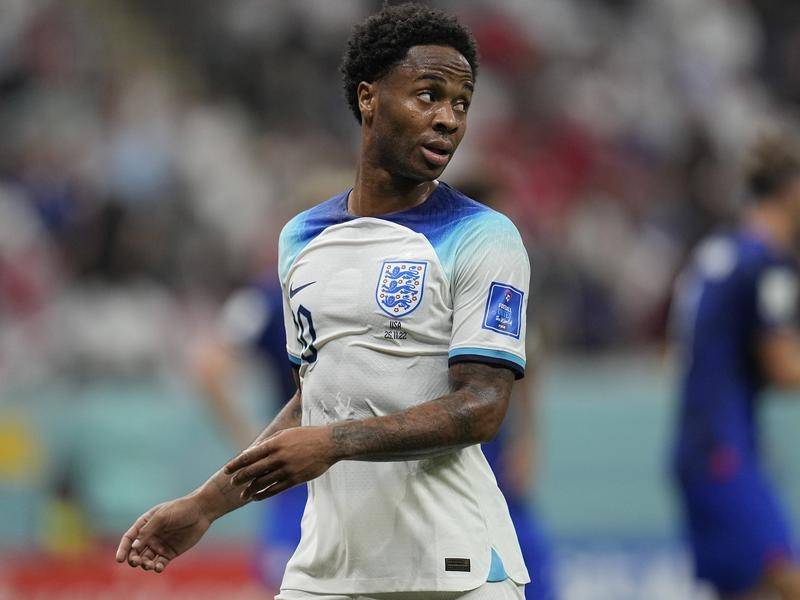