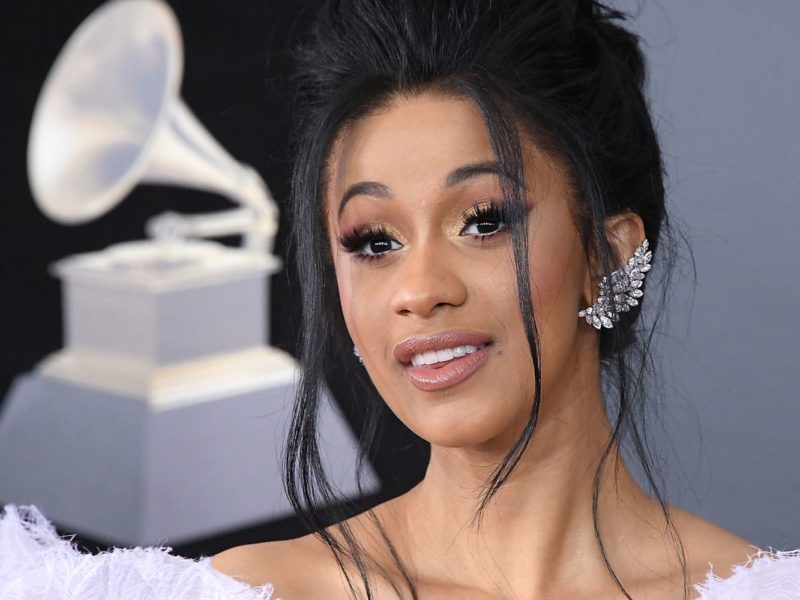 Red-hot rap queen Cardi B is working to quash controversy over resurfaced footage in which she admits to drugging and robbing men, pointing to “limited options” in her days as a stripper.

Social media backlash has swirled in recent days over the three-year-old clip taken from an Instagram live session, with the unfiltered rapper saying she “drugged (men) up, and I robbed them. That’s what I used to do.”

Responding to the criticism over the video, the now 26-year-old went on the offensive on Instagram, saying she had discussed “things I had to do in my past right or wrong that I felt I needed to do to make a living.”

“I was blessed to have been able to rise from that, but so many women have not.”

The expletive-laden video appears to be a response to allegations that she hadn’t earned her success, with Cardi saying in it: “Nothing was… handed to me.”

But the clip triggered the hashtag #SurvivingCardiB, a reference to the bombshell docuseries “Surviving R. Kelly” that refocused attention on sex abuse accusations against Kelly.

Many Twitter users alleged a double standard, saying Cardi B’s actions were comparable to those of male performers accused of sexual assault.

“The men I spoke about in my life were men that I dated, that I was involved with. Men that were conscious, willing and aware,” she posted on Instagram late Tuesday.

The outspoken superstar — who last month became the first woman solo artist to win a Best Rap Album Grammy — said she is part “of a hip hop culture where you can talk about where you come from, talk about the wrong things you had to do to get where you are.”

“There are rappers that glorify murder, violence, drugs and robbing,” Cardi said. “I never glorified the things I brought up in that live (interview). I never even put those things in my music because I’m not proud of it and feel a responsibility not to glorify it.

“All I can do now is be a better me for myself, my family, and my future.”

Born Belcalis Almanzar to a Dominican father and a Trinidadian mother, the Bronx native’s uncharted rise to fame kicked off during her days as a stripper, when she carved out a social media personality on platforms, including Instagram.

She is married to fellow rapper, Offset, with whom she has a daughter, Kulture.