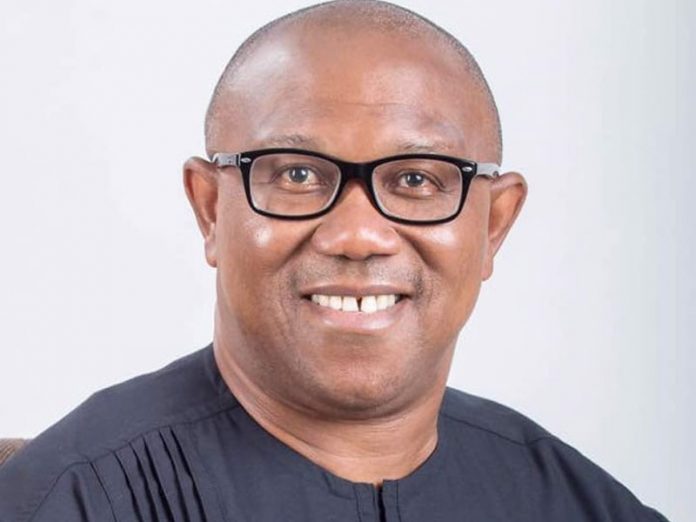 The vice-presidential candidate of the Peoples Democratic Party, Mr Peter Obi, has accused the Independent National Electoral Commission of disenfranchising over eight million eligible voters in the South-East during the  February 23 presidential election.

He said the election was deliberately programmed to ensure that the zone did not participate fully.

Obi made the allegation on Tuesday at a press conference held in Onitsha, Anambra State.

He said that out of the 10 million registered voters in the zone, only about 20 per cent were able to cast their votes.

He said, “You will recall that on election day, I said the process was clumsy and we also had a major problem with malfunctioning card readers. Most people couldn’t  vote as a result.

“When over 4,000 card readers got burnt, it became clear that something was wrong somewhere and the Independent National Electoral Commission could neither save the situation nor allow people to vote manually.

“But in some other parts of the country, people were allowed to vote manually and it was accepted by the electoral body.

“How can you tell me that states like Yobe and Borno produced more voters than Anambra and Ebonyi states put together?

“The two states have been at war. I wonder how they got card readers that were working so well, despite the war situation in which they found themselves.”

Obi noted that Nigeria failed to build on the achievements of the 2015 general election.