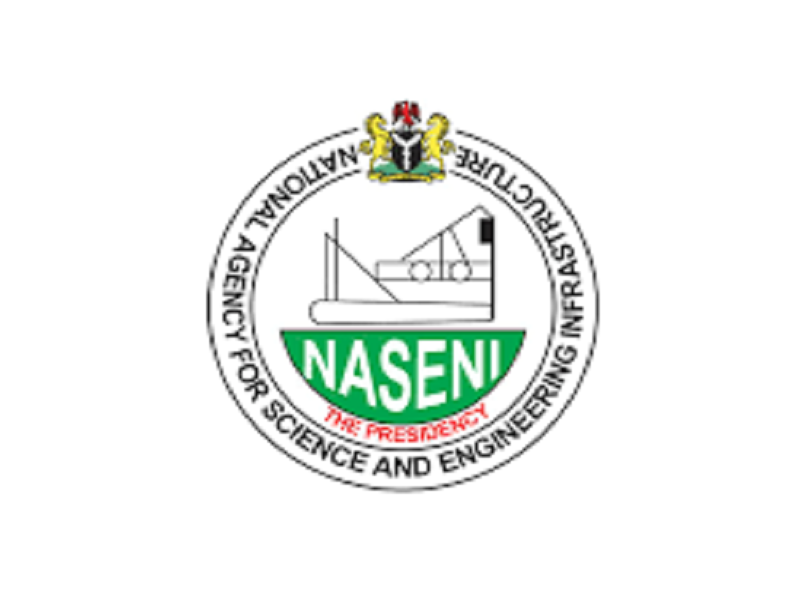 The agency said the “Save 80 Energy Efficient Stove” will cut cooking time by over 40 per cent, reduce harmful emissions, check desertification and save the nation’s climate.

NASENI explained that the stove will be fueled by agricultural waste, while its production will create thousands of employment opportunities.

NASENI Executive Vice Chairman and Chief Executive Prof. Mohammad Sani Haruna, who unveiled the product, said the stoves will be handed over to the Ministry of Humanitarian Affairs, Disaster Management & Social Development for onward distribution to IDPs.

He said: “This agency has launched and will distribute 3,000 units of the NASENI-Atmosfair Save 80 Energy Efficient Stove, jointly designed and manufactured by NASENI and Atmosfair to reduce harmful emissions, reduce desertification and, hence save our climate.

“There is also over 40 per cent saving in cooking time and it is environmentally-friendly compared to firewood and charcoal fuelling methods, with increasing energy efficiency.

Explaining the agency’s interest in producing the stove, Haruna said: “This Corporate Social Responsibility (CSR) will improve the agency’s eco-friendliness and carbon footprint, a positive contribution to climate change and service to humanity.

“Let me add that the production of these stoves is also a viable, self-sustaining and revenue-generating venture, which will create thousands of employment.

“We are duplicating the manufacturing facility for both the stove and the Brickets (Fuel of the stove) which is from agricultural wastes. The products will be manufactured simultaneously at Kano and Agada Village of Karu Local Government Area of Nasarawa State.”

According to him, NASENI has invented many renewable technologies to help the nation meet the United Nation’s Sustainable Development Goal No.7

“Our progress in the production of solar cells locally will drastically reduce the per megawatt cost of clean electricity and make solar electricity available at a more affordable rate to the average citizens.

“Local solar cell development will promote affordability of solar energy as the prices will crash and increase the proportion of solar electricity in our energy mix.”

Minister of Humanitarian Affairs, Hajiya Sadiya Farouq said the launch of the stove will address the issue of climate change and vulnerability.

She said the invention would stop most women, especially those in IDP camps from going to the forest to search for firewood and getting attacked by bandits.

The special guest of honour at the launch and Minister of Environment, Mohammed Abdullahi said most households in the country cook over open fires, fuelled by wood and crop waste with the attendant release of harmful smoke containing carbon monoxide.

He said the World Health Organisation (WHO) estimated that household air pollution was responsible for 3.2 million deaths per year in 2020

He said: “Women and children, who are typically responsible for household chores, such as cooking, bear the greatest health burden from this practice.

“The World Health Organization (WHO) estimated that household air pollution was responsible for 3.2 million deaths per year in 2020, including over 237,000 deaths of children under the age of 5.

“Health concerns are not the only negative by-products of cooking over an open fire, the increased demand for firewood exacerbates an already serious strain on local forests leading to deforestation which in turn has a negative impact on climate change, and the smoke emissions contribute to global warming.”