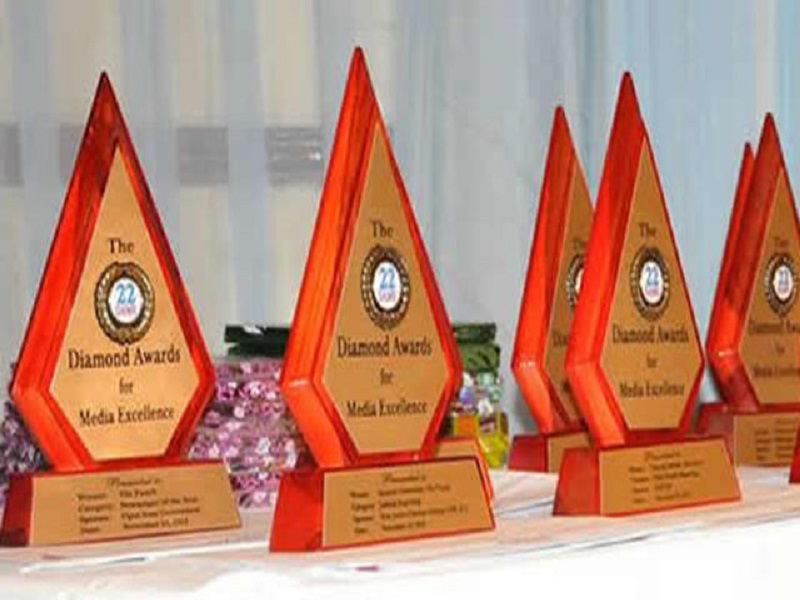 Fifteen media houses will vie for honours at the 2022 edition of the Diamond Awards for Media Excellence (DAME) on Sunday in Lagos.

It will be the 31st presentation of the esteemed award programme established in 1991 to enhance professionalism in the media by rewarding talent and enterprise.

Prizes will be given in such areas of media work as reporting, commentary, and design.

Aside from honouring individuals and organisations with career-boosting recognitions, the awards provide media scholars and professionals, policy formulators, and regulators with the welcome annual feedback on the state of media practice.

In all, there are 39 nominations in 13 categories from where will emerge overall winners in the Newspaper and Editor of the Year categories.

A breakdown of the nominations shows that of the 15 media houses shortlisted, two account for 15 nominations; three have 10 nominations between them, while 10 organisations account for the remaining 10.

Former Managing Director/Editor-in-Chief of The Punch, Mr. Ademola Osinubi, will receive the 2022 Lifetime Achievement Award at the event.