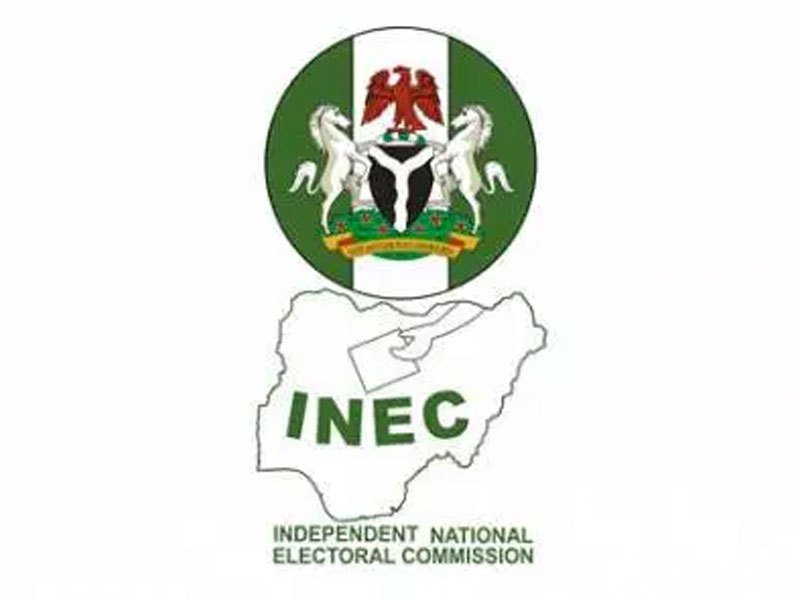 The Independent National Electoral Commission has confirmed there were no elections in three wards in some parts of Ezza North Local Government Area where armed thugs set ablaze sensitive materials in the wee hours of Saturday.

Some heavily-armed thugs had reportedly overpowered three Registration Area Camps in the LGA and set ablaze some sensitive election materials at about 2am on Saturday.

Confirming the incident to newsmen, the Resident Electoral Commissioner in the state, Prof. Godswill Obioma, listed the affected wards and Polling Units to include; Ekka with Code Number 02 having a total of 16 Voting Points with, 137 Polling Units and Oriuzor with Code Number 09 with a total of 32 Voting Points and 15, 452 registered voters both in Ezza North East constituency.

Another area, Okposi Umuoghara in Ezza North West State Constituency, with Code Number 07 and 27 voting points with a total of 12, 803 registered voters was also listed as one of the RACs where sensitive election materials were set ablaze by the hoodlums.

“The total voting points amount to 75 and the total number of registered voters affected is 36, 392. There were no elections in the three wards because all materials were burnt by armed thugs. No life was lost. All ad hoc staff were rescued to safety by security agents and have since returned to their residences,” Obioma said.

The REC further said he had given the necessary details to the commission’s headquarters in Abuja and was awaiting further instructions.