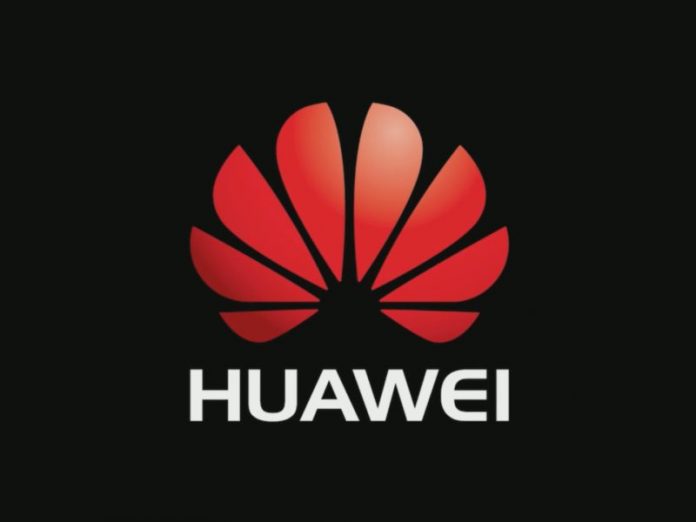 This is coming less than a week after rival Samsung introduced a competing product.

Huawei, the world’s third-largest smartphone vendor after Samsung and Apple, said it had taken the lead on developing phones for 5G – which promise super fast internet speeds for consumers and businesses  because it was also involved in developing the networks.

This innovation is coming ahead of the Mobile World Congress trade show holding in Barcelona, Spain.

The Huawei Mate X fold will go on sale from the middle of this year.

The Mate X has a fold-out screen on the outside and it covers the front and rear of the phone when closed.