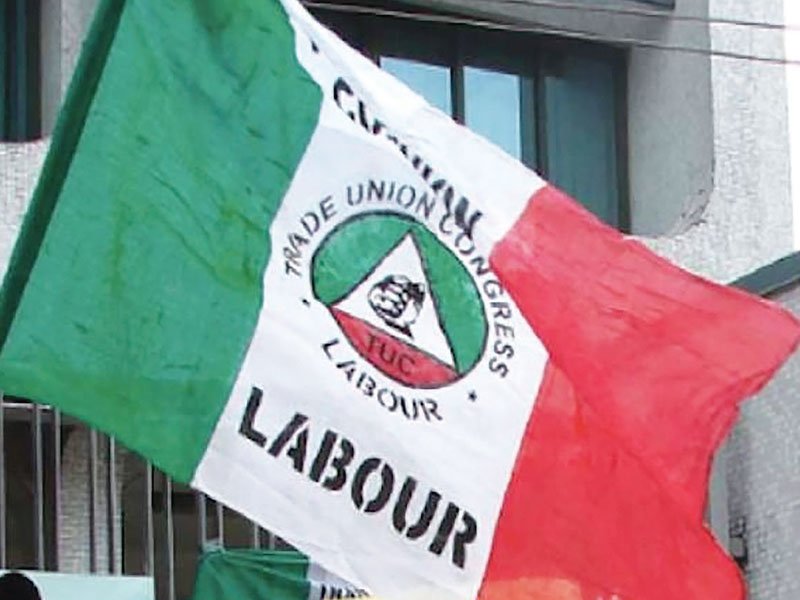 Following the recent introduction of the revised service reflective electricity tariff, the Federal Government in conjunction with the Nigeria Labour Congress (NLC) and the Trade Union Congress (TUC), yesterday, engaged the stakeholders on the right way to fully implement the tariff.
The engagement, held at the Jogor Centre, Ibadan, had stakeholders drawn from different sectors, that converged to discuss the modalities for the implementation of the newly introduced revised service reflective tariff.
While speaking, the Minister of State for Labour and Employment, Festus Keyamo (SAN), noted that the meeting became expedient in view of the ripples created by the newly introduced electricity tariff. According to him, an ad-hoc committee was set up by the Federal Government to holistically look into the workability of the newly introduced tariff and the billing system and to evaluate the services provided by the power sector to justify the new tariff.
His words: “We have bridged the trust gap. Labour is fully represented. We have bridged the trust gap because labour represents the Nigerian workers; they represent in this system, the Nigerian people, so we are bridging that trust gap.” “It’s not just a government committee, it’s a government and labour committee and the DISCOs are well represented.”
“So, what labour is doing is that they are speaking on behalf of the Nigerian people in this committee. At the end of the day, whatever consensus going forward on electricity tariff will be an agreement between the government and the labour. The presence of the labour here has bridged that trust deficit entirely.”
Source: Vanguard.
Thanks for subscribing!
Place Your Ads Here

Education GTej Media - August 8, 2022
0
THE Nigerian subsidiary of Old Mutual Limited has launched the Education Protection Plan that assists parents and guardians to secure uninterrupted learning for their...

Business GTej Media - August 8, 2022
0
For those truly interested in digging deep to know the nitty-gritty of fintech activities in Africa Cape Town is the place to visit this...

Business GTej Media - August 8, 2022
0
The Lagos State Internal Revenue Service has said its Whistle-Blower Initiative will deepen transparency, and accountability and uphold a high standard in the administration...