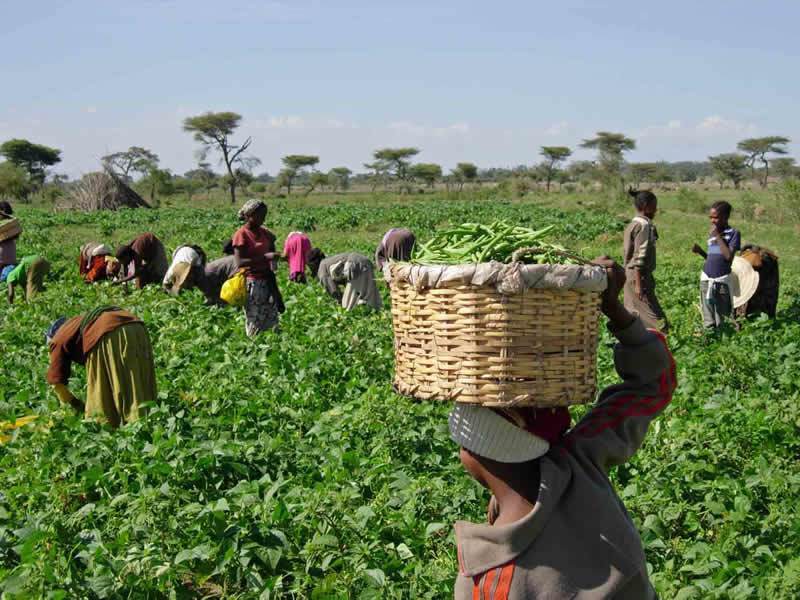 Following the first rainfall in the Federal Capital Territory FCT, an expert in Agriculture, Mr. Daniel Akulega has warned farmers against cultivating with the early rains in the year, saying the rain was not sufficient for cultivation.

Akulega who gave the advice yesterday in Abuja, noted that it was a risk for any farmer to go into cultivation for the new farming season without having a water reservoir in his farm.
According to him, “Farmers should not start planting crops because of Monday night rain unless the farmer has stored water in tanks in his farm to water crops if it did not rain very soon.
“Without water, planted crops may roast in the ground or have stunted growth because of heat,’’.
He noted that it has become necessary as some farmers in the past suffered losses, when their crops roasted crops because they rushed into planting without allowing rain to penetrate deeply into the soil.
“Crops need water to grow well and yield good harvest.

the expert said, “If you have stored water in your farm, you can go ahead and start planting, even if the rain did not fall very soon, you can use your stored water to water your crops,”.

He urged farmers, who did not store water to use the period of the early rain to clear the bush and do other pre-planting work until the rains set in fully.

Akulega said that for Nigeria to achieve food security, farmers must have access to water irrigation in their farms across the federation.
He added that water irrigation would enable farmers to engage in all season farming in the country.
“For Nigeria to achieve food security and export more food items to other countries, farmers must have access to water irrigation.
“With irrigation, a farmer will longer depend on rainfall to plant crops but can plant and harvest in all seasons. “As water is very important to human being so also it is important to crops,” It would be recalled that the nation’s city capital had on Monday experience the first rainfall. The rains came during the declaration of the National Assembly results in the territory is a sign that the residents should be ready for the beginning of a new dawn.