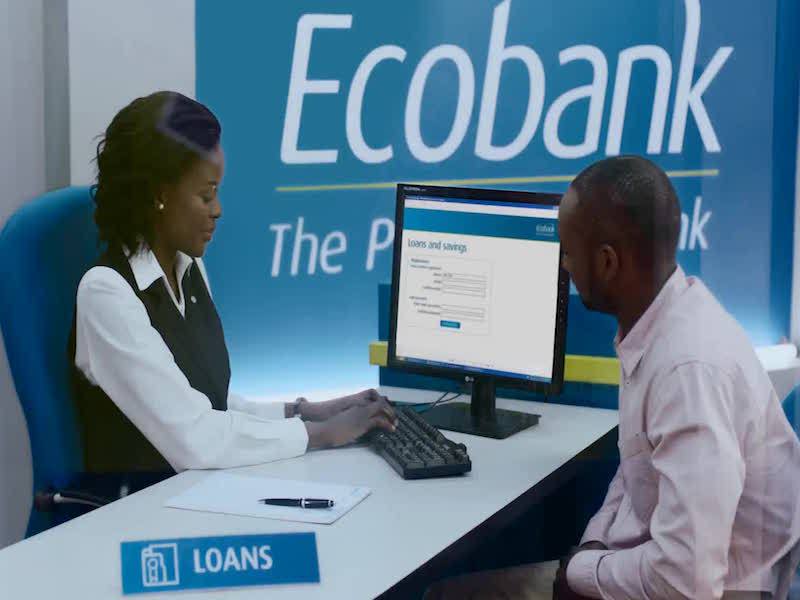 Ecobank has introduced the Super Rewards Scheme, which gives 200 of its customers an opportunity to earn different cash gifts monthly, with four of them becoming millionaires at the end of the four months campaign. The Head, Consumer Banking announced the commencement of the campaign in Lagos, said the scheme is designed by Ecobank to reward customers’ loyalty, explaining that 50 customers with the highest deposit will be rewarded with cash prizes worth N25,000 weekly. The campaign runs between March and July 2021.