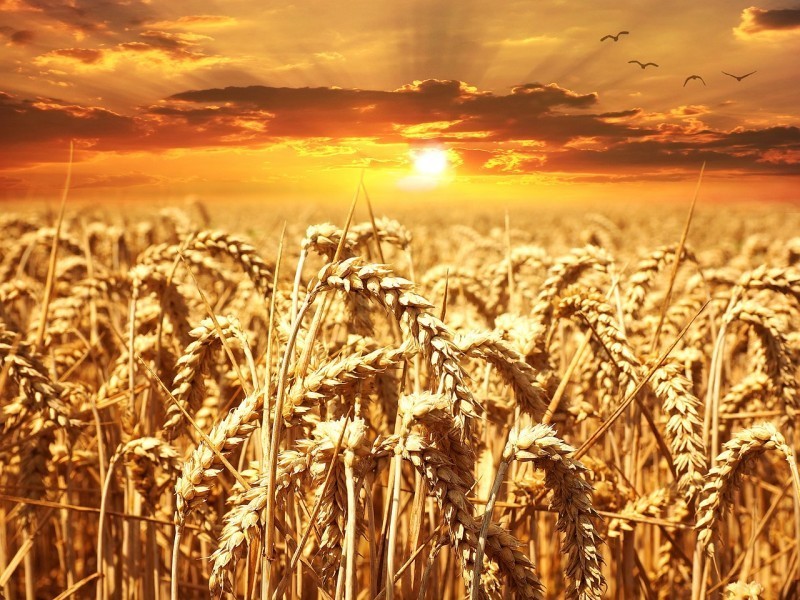 IN a bid to address the rising cost of wheat-based food items, the Central Bank of Nigeria (CBN), has reiterated its commitment to boosting wheat production locally by supporting farmers with inputs, technical know-how and off-taking arrangement with the Flour Millers Association of Nigeria (FMAN).

Also, a renowned wheat breeding specialist, Dr Oluwashina Gbenga Olabanji, has said with the intervention of the CBN and African Development Bank (AfDB) in wheat production, it will take 10 years of persistence to be wheat self-sufficient.

The CBN intervened in the 2021 planting season by importing heat-tolerant, early-maturing and high-yielding varieties.

It also partnered with the FMAN and wheat farmers to multiply seeds that are capable of increasing the productivity of farmers and total production volume yearly.

According to the former Executive Director, Lake Chad Research Institute and Coordinator, Monitoring and Evaluation, CBN Anchor Borrowers’ Programme on Wheat Production, Dr Oluwashina Gbenga Olabanji, initiatives to increase wheat production are yielding results, even as the price of the produce has skyrocketed following the crisis in Ukraine and disruption of international supply chains.

Olabanji disclosed that CBN imported 13,000 metric tonnes of quality heat-tolerant wheat seeds and 150,000 hectares were cultivated in 16 states of the country between October 2021 and April 2022.

He disclosed that the National Bureau of Statistics (NBS) had been collating wheat production figures, in partnership with millers and farmers, to arrive at production on data in the period under review.

“Wheat grains harvest expected by the middle of April this year hovers around 400,000 MT, the largest ever produced in Nigeria,” Dr Olabanji had said.

He said NBS would determine the actual production figures, which might surpass or fall below the expectation.

The wheat breeding specialist said significant progress had been made but admitted that it would take almost 10 years before the country could become fully wheat self-sufficient if efforts are sustained.

The ABP scheme, he said, had empowered wheat farmers with the new heat-tolerant varieties of seeds capable of increasing production per hectare to a minimum of four tonnes per hectare.

However, he lamented that most farmers were proving dubious as debt recovery is currently between 30 and 36 per cent of the facilities advanced to the farmers.

He disclosed that some farmers had been arrested following their fraudulent activities by selling the produce without paying the ABP loans.

Also, African Development Bank (AfDB) has a 10-year intervention on wheat production in Nigeria and other African countries. 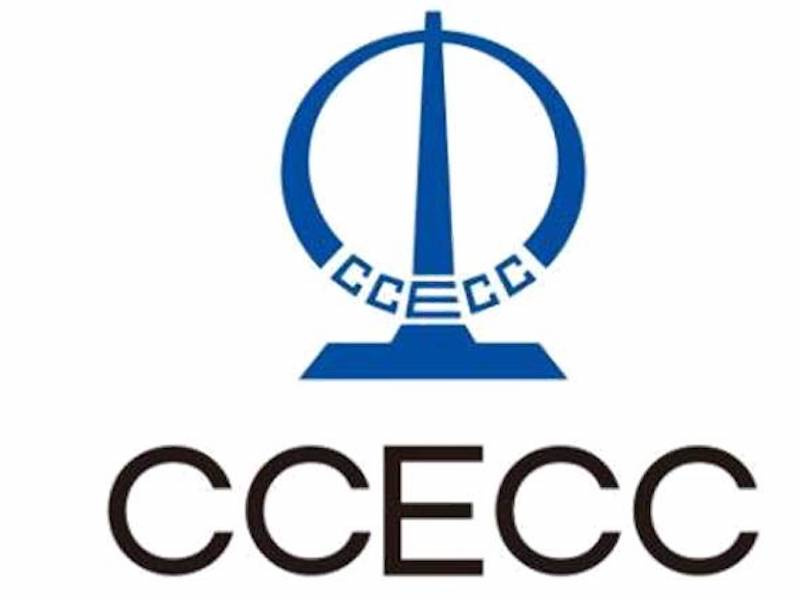 Education GTej Media - August 8, 2022
0
THE Nigerian subsidiary of Old Mutual Limited has launched the Education Protection Plan that assists parents and guardians to secure uninterrupted learning for their...

Business GTej Media - August 8, 2022
0
For those truly interested in digging deep to know the nitty-gritty of fintech activities in Africa Cape Town is the place to visit this...

Business GTej Media - August 8, 2022
0
The Lagos State Internal Revenue Service has said its Whistle-Blower Initiative will deepen transparency, and accountability and uphold a high standard in the administration...