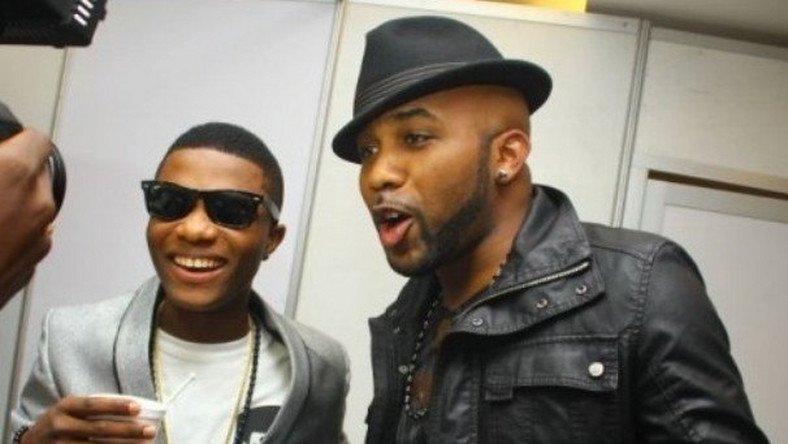 Reports had it that Banky W was not in good terms with Wizkid after the ‘Ojuelegba’ singer missed his wedding to Adesua.

But, reacting, Banky W in an interview with ThisDay said his relationship with Wizkid still stands even as he described the singer as his younger brother.

He said: “I think people unfairly judged Wiz and a lot of them were a little bit too harsh on him for missing my wedding. Many people forget that around the time of my traditional wedding was also when One Africa Music Fest was going on in Dubai. So, there were many other artistes at the event, who were struggling, trying to make it back to catch up with the wedding.

“In fact, Tiwa Savage had to take the last available economy seat in the plane, even though she had an upper-class ticket for a few days later, just to get her back in time for my wedding. So, it wasn’t just Wizkid that missed it, a lot of people who were at the concert did. Either way, people should know that the relationship between Wizkid and I is deeper than any fame or fortune. Wizkid is my younger brother, he has been for a very long time and that is never going to change.

“We love each other and that’s my brother for life. And honestly, the same goes for Skales, Xclusive, Niyola, Shaydee, MasterKraft , Suka Sounds, Timothy King etc. Everyone we worked with at EME during the early years. There’s a bond between us all, it’s a family affair. No matter what happens, family remains family. Family first, family forever. ” 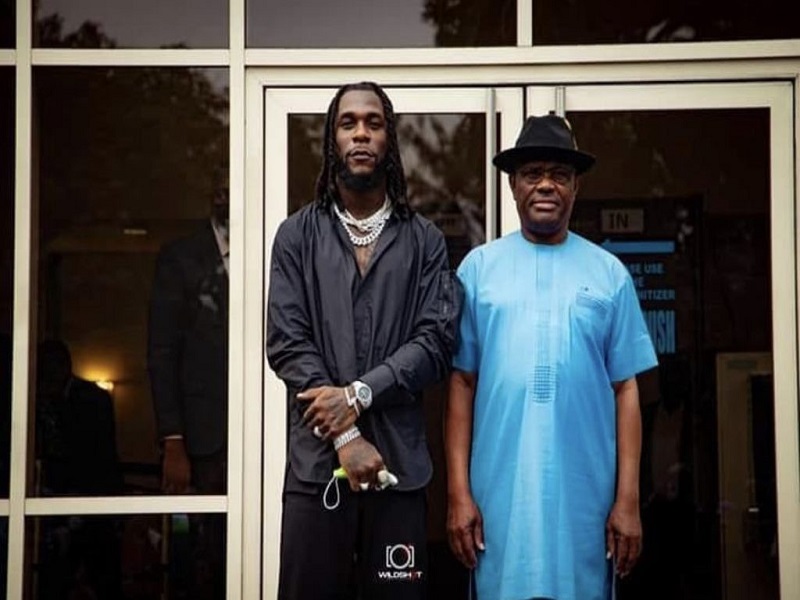 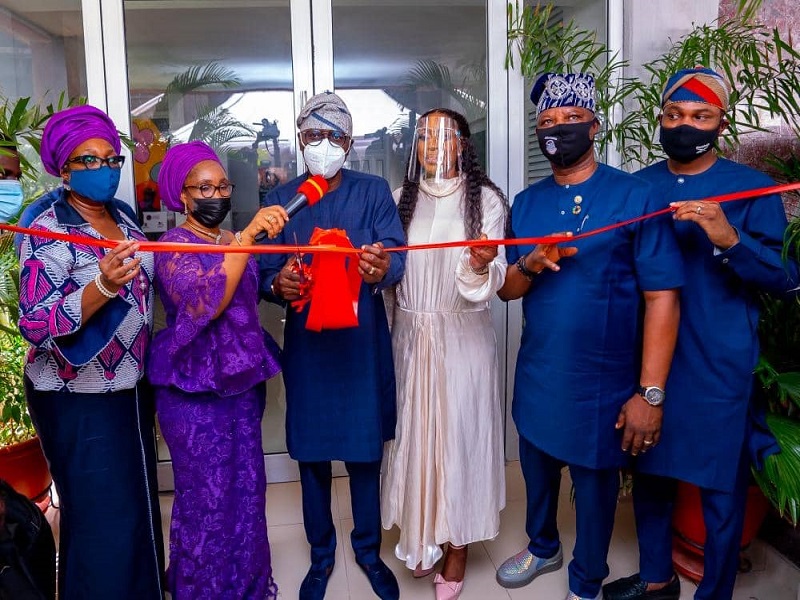