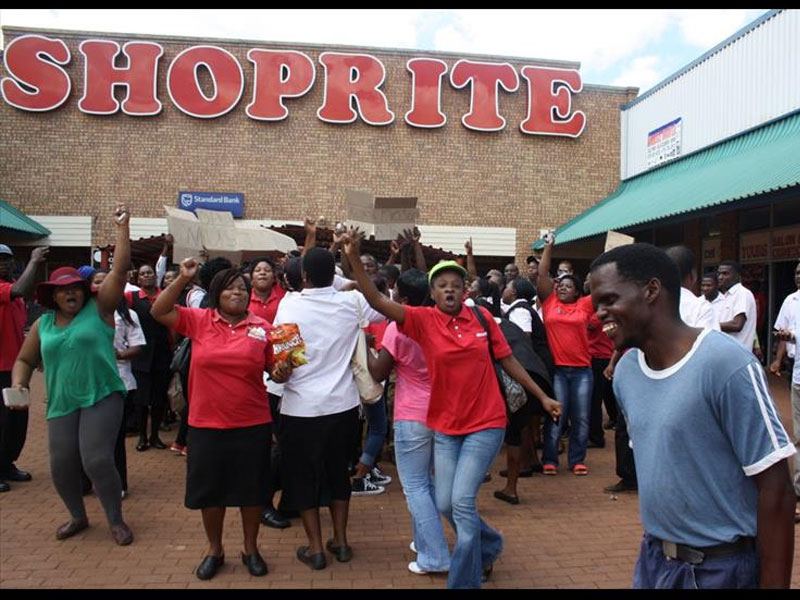 South African-owned companies, including MTN and Shoprite, in Kano State, on Wednesday, closed, due to fears of reprisal attacks, over the recent xenophobic attacks on Nigerians in South Africa.

When our correspondent visited the MTN office, on Civic Road, within Kano metropolis and Shoprite at Ado Bayero Mall, on Zoo Road, it was observed that both business facilities were under lock and key.

When contacted, Spokesman for the Kano State Police Command, DSP Abdullahi Haruna, confirmed that a combined team of military, Civil Defence Corps operatives and armed policemen, have already been drafted to both business premises, so as to ward off any possible protest around the vicinity.

Also, another security operative, who spoke on the condition of anonymity, told The PUNCH that Shoprite at Ado Bayero Mall, closed for business at 6:00 p.m. on Tuesday, as against its usual 9:00 p.m. closing hour, following the development.