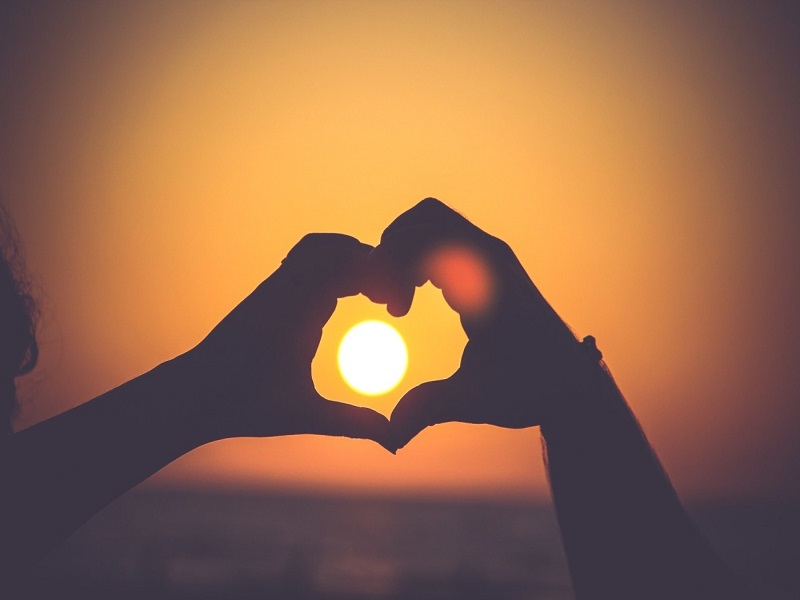 It’s a known fact that more and more couples live together yet never marry, instead stay in partnerships that dissolve with depressing speed and regularity.
These types of couples are called Rainbow families, consisting of a mother and an array of children fathered by different men. Even the words: husband and wife; are gradually dropping out of our vocabulary and the word, ‘partner’ is seen as a modern replacement. It describes all couples, even if they are husband and wife. Does it matter – this steady erosion of a time-honoured institution? After all, if people live together, have children together but never get around to tying the knot, isn’t that much the same thing as marriage anyway? According to an increasing number of a group of academics and policymakers all around the world, more emphasis should be placed on the slogan – Marriage Matters.
Some of the home truths these professionals want to spread is the fact that children raised in two-parent homes are far more likely to do well at school, stay out of trouble with the law and graduate to happy we-adjusted lives. Yet the fact remains that millions of single mothers do a brilliant job against all odd, but, nonetheless, it remains a fact that two parents are always going to be preferable to one. “I agree with all these postulating,” said Mandy, a successful caterer and mother of three – from two ‘partners’. “But what happens when you think you’re going into a relationship that could lead to marriage only for you to find out the man you thought would be a prospective husband is nothing but a love-rat? I was a qualified dentist with the world at my feet when I met Henry. We courted for two years and marriage was never discussed because I thought it was a given. “When I discovered I was pregnant, I wasn’t really worried. I had a good job, so did Henry. All we had to do was to plan a wedding before my child was born.
We even went through the charade of a traditional engagement ceremony when a friend discreetly asked if I knew Henry had a family abroad, and he was still married? I didn’t believe her but Henry confirmed the story. He said, he was estranged from his first wife with whom he had a son. He didn’t mention the fact he was married because he knew I wouldn’t give him the time of day. He assured me his wife had moved on and no lived with her lover. I shouldn’t worry; he’ll get a divorce as soon as they hit the statutory time part. “What was I expected to do but to clutch at straws and pray he came through with his promise? After we had our son, I got pregnant again. It was an accident and Henry travelled abroad purportedly to sort out his divorce. He got in touch for a few months then called he had some medical challenges and had to stay on longer to sort them out. That took a long time and I had our daughter alone. Then it was obvious he lived with his ‘estranged’ wife all the time he was away – and they had another baby! You can always trust the grapevine here to give you the low-down on any dirt you wish to know. “I had to move on of course. I’d started the catering business as a side-kick until I discovered I was so good at it I had a lot of regular clients. I resigned and went into full-time catering. “I was obviously no candidate for a spritely bachelor looking for a wife.
Jide was a widower when we met some ten years ago and he made it clear he wasn’t getting married again. He said he was doing a good job looking after his four children and didn’t want to confuse them by bringing in my own baggage. “He was a caring gentleman and when I told him I wanted more children, he readily agreed. He’s more a hands-on dad than the creep I had my first two kids for and he’s still very much around, giving me all the emotional and financial security I want. Of course, I would have loved to be married but what I have now is the next best thing!” More controversially, increasing evidence also suggests that it makes a huge difference whether those two parents are married or simply cohabiting. No least because it has been established that one in two cohabiting couples break up before their child is aged five – compared with one in 12 where the parents are married.
Yet this is not just about children. It’s about the parent’s lives too – married couples have longer, more successful lives and are less prone to mental illness and the temporary solace of drinking and drugs. “Yes, marriage matters,” agrees Mandy, but can anything be done to promote it? In the laissez-faire, anything goes ‘all families are equal’ doctrine, it’s simply not seen that marriage is the standard of contented long-term relationships. Today, no one’s life choices could be assessed or criticised. If anything, marriage is seen as tantamounting to domestic slavery rather than the surest route to lifelong happiness. Not all marriages are destined to last the course. Some married couples will find through bitter experience that they are happier apart than together, and it’s entirely right that divorce is not the badge of shame it was for my mother’s.
By Bunmi Sofola.
Thanks for subscribing!
Place Your Ads Here 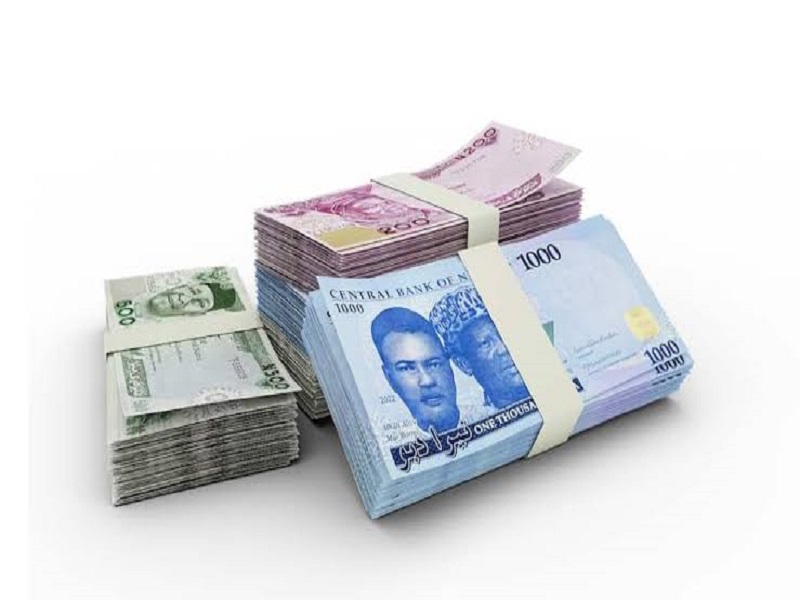 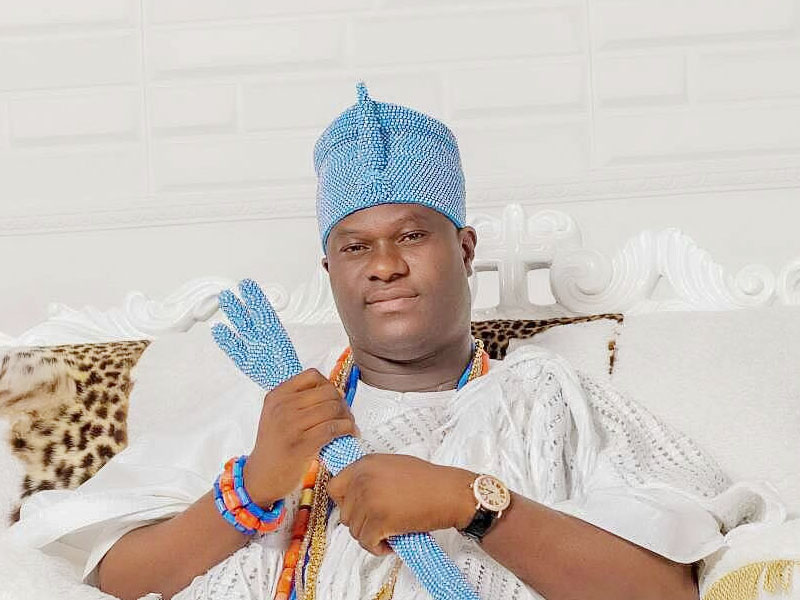 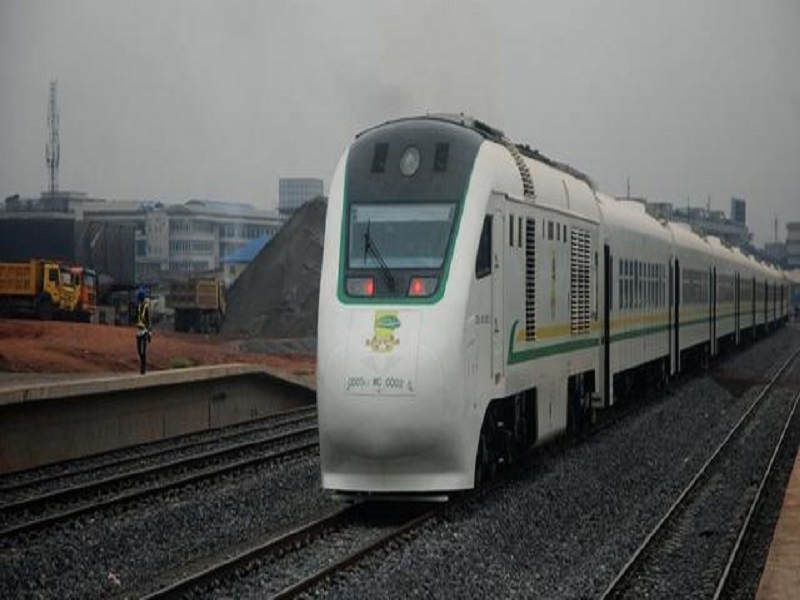