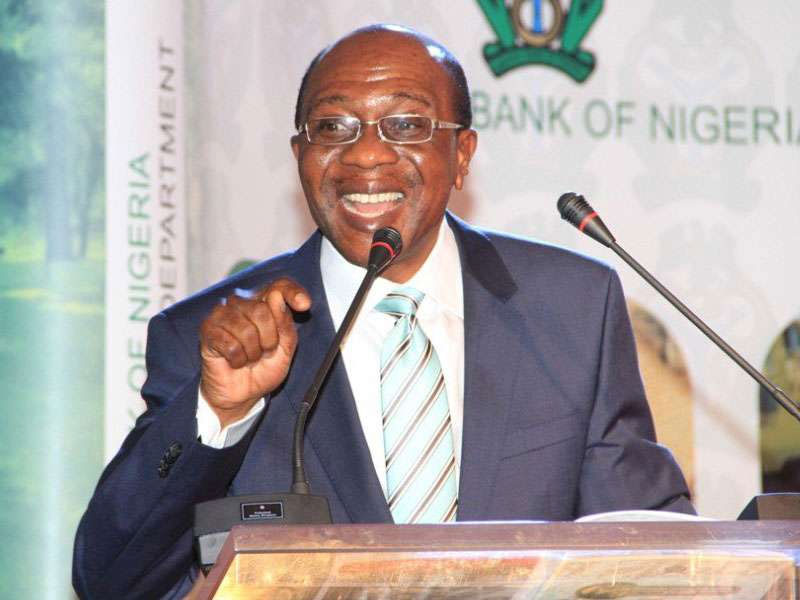 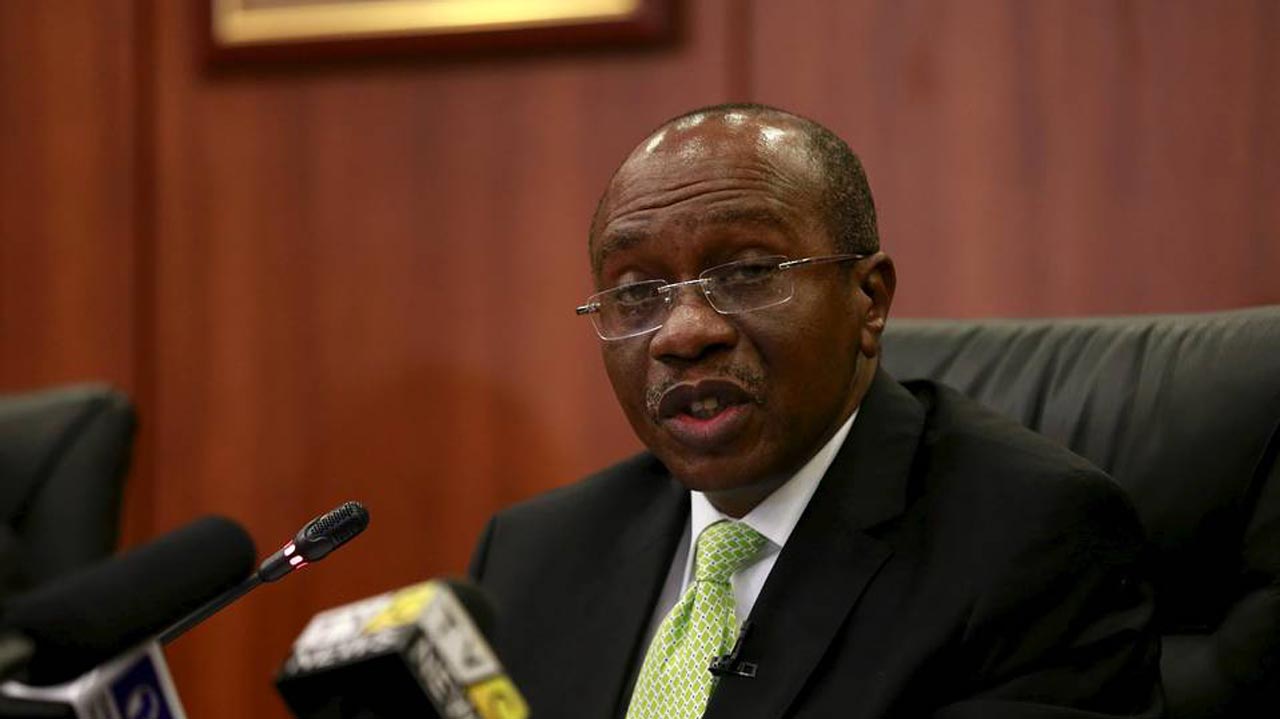 I need to disclose upfront that Godwin Emefiele the Governor of Central Bank of Nigeria, CBN, was my boss while I was in the banking industry and he reluctantly released me to the public sector, when I was appointed commissioner in one of the southwest states. I was worried for him too, when the higher calling to serve humanity came to him in June 2014. The external reserve had already taken a hit at $38 billion and it was an election year with so much pressure from the politicians to spend. It was a pressure coupled with a surge in imports and with almost dollarisation of political expenditure. It was a double whammy for an economy that was losing oil output and confronted by a decline in oil price.

It is not easy to be camping in the rain. But I knew God would win with Godwin, knowing his capacity, his passion and an ability to make a difference. He was my boss and those of us that are his mentees have learned hard work from him. Behind that diminutive stature of his, is enormous energy to whether storm especially under pressure. A thoroughbred professional and truthful to his conscience always.

However, I was scared stiff for him, when the administration that appointed him lost the election to my dear party, the All Progressives Congress, APC. How would he survive the barrage of political brimstones that would be hauled at him and the fabricated lies that would be passed to his new boss? I was paranoid and on the edge throughout that period.

Without his knowledge, I embarked on an unsolicited campaign, where the audience was not technical, I have a simple defense that the man I knew would have gotten approvals and would have followed due process. I bet that on “knowing him”. I decided to go before God and on my knees with prayers when I realized the hands of flesh were failing and counter-productive. And God won and has won big time as follows:

The inflation rate dropped for 11 consecutive months from 18.72 percent in January 2017 to 15.90 percent in November 2017. An unprecedented increase in foreign reserve from $26.7 billion in January 2017 to $40.4 billion on January 5, 2018. It was not oil price alone, it was as a result of prudent management and foreign exchange administration. This is what I call Godwin’s turf and the opening of a transparent and predictable window for exporters and investors.

Availability of forex to genuine end users, way before oil price started heading north- Though official rate remains N306 to one dollar and the interbank rate remains at N360 to a dollar. I know the opposition will always point to the flash in the pan occurrence when the rate went up to 520 nairas to the dollar as a result of the surge in naira, arising from the release of Paris club refunds.

Reduction in monthly import bill from $5 billion in 2015 to $1.5 billion in 2017; without compromising growth in Gross Domestic Product as shown by the growth in agriculture and other non-oil sectors.

Recent stock market rally over which I will not say Uhuru yet until some signs of resilience is seen. It could be investors taking the position in anticipation of quantitative easing of the monetary system and possible decrease in cost of funds.

Fiscal stability of the states. Majority of them were almost “belly up” in 2015. Emefiele supported conversion of their steep commercial loans to FGN bonds at the lower interest rate and under much more favourable terms. He also packaged bailout fund for them to pay the backlog of salaries. Many of them flaunting infrastructure development now also took his developmental long term finance to continue their projects, all under Buhari administration. God wins with Emefiele for all the states and their beneficiaries.

I plan to continue to write on the other areas where God has continued to win with Emefiele. Meanwhile, as God continues to win with Godwin, we must continue to appreciate President Muhammadu Buhari who has given the Central Bank governor the benefit of doubt and has allowed him to continue in his job. Yes, cynics could point to the CBN autonomy and perception of the international community as the reasons behind the President’s actions.

I will like to submit that it is the nature and character of the President that made him allow God to win. The credibility of Mr. President and his sincerity of purpose have helped to lay a solid foundation for economic turnaround. Although, this has come with some pains, just like a birth of new baby. New hope and a bundle of joy will always come with some pains. But it is pain we must bear. It is a task we must do for the days of joy to dawn.

Note: This article was originally published by The Guardian Nigeria