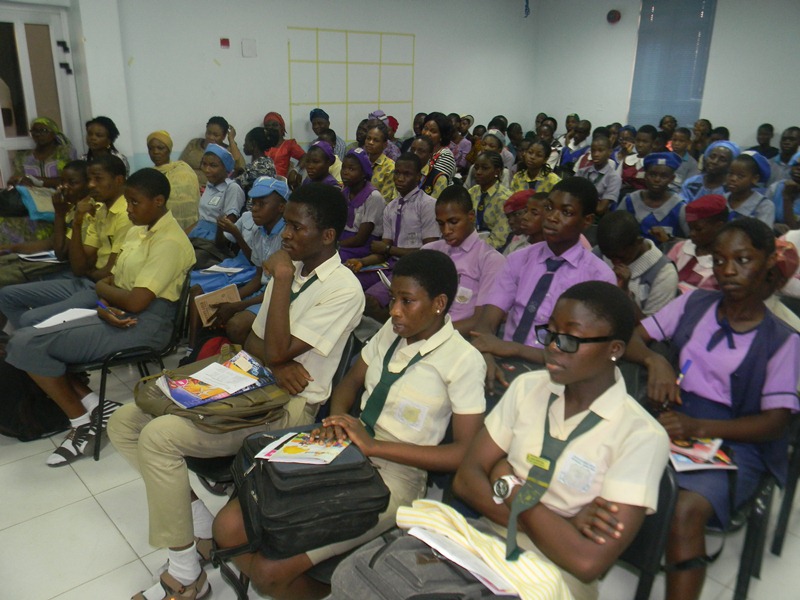 National coordinator of Michelle Youth Initiative, Michelle Peters ( Princess Mimi) has vowed to continue encouraging Nigerian youths despite the uncertainties of the time and the current challenges they face. She said in line with her non-governmental organisation’s agenda for youth revolution and empowerment this year, the NGO will leave no stone unturned in inspiring, encouraging and bringing youths to leadership positions.
Speaking when she led executive members of her organisation to pay a courtesy visit to Mr Idris Usuma, publisher of ‘The Corruption Reporter’, following an award of excellence conferred on him, Princess Mimi stated that the essence of the award was to encourage and inspire him to continue in his good work to humanity. She urged young people to deviate from the get rich by all means syndrome, saying it always has dangerous end.
This is just as she said her NGO was further committed to helping youths actualise their God given talent which will rather certainly take them to enviable heights in future. “One of our focus this year is to bring young people who have the capacity to the forefront and encourage them .
You will agree with me that the older generation have failed us and it will be catastrophic if we fail ourselves. “We are tired of the the so called leaders because they have disappointed us enough and we cannot afford to do same to ourselves or the unborn generation. It is high time we say enough is enough. My advice to the young ones is that they should not be deceived again with the much talked about leaders of tomorrow because the Tomorrow is now’ she stated.
Princess Mimi finally revealed of plans by her NGO to establish a new magazine – The Global Consciousness, stressing that the magazine was borne out of the zeal to reawaken the consciousness of the people and take them back to the part of moral rectitude.
Source: Leadership.ng
Thanks for subscribing!
Place Your Ads Here