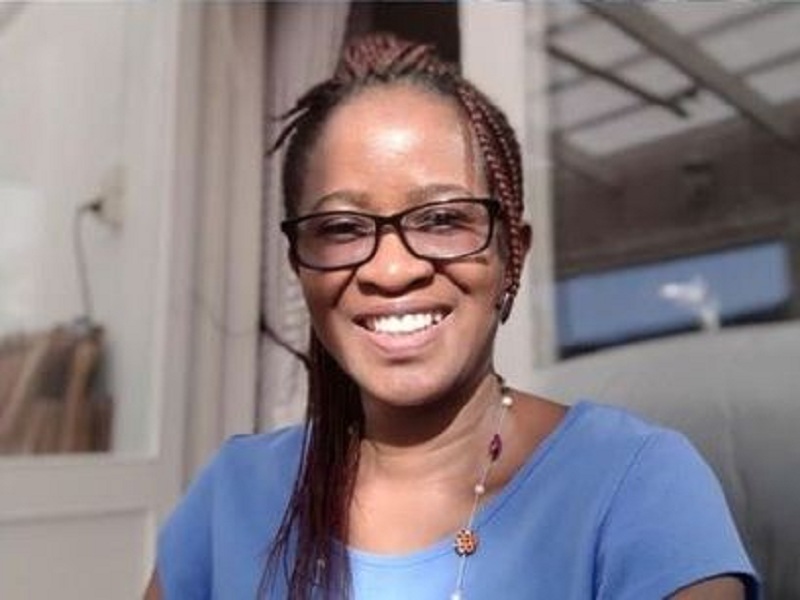 Research has shown that currently, there’s no strict legislation across African countries that guides, regulates or checks emissions from vehicles and generator engines.

Whereas in Europe for instance, exposure to particulate matter (PM) decreases the life expectancy of every person by an average of almost one year, every year in the U.S., more than 400 people die and approximately 50,000 people visit an emergency room from accidental carbon monoxide (CO) poisoning.

Dr Elisabeth Källström, a Volvo Construction Equipment Diagnostic engineer, said simple statistics like these can be the catalyst to help push for positive change when people fully understand the impacts of air pollution on their health and talk to their representatives at the legislative houses to pass changing legislation. But Källström told volvoce.com that in Africa, useful statistics like the afore-mentioned are nonexistent, disclosing that it is a narrative she is out to change. She told Volvo (www.volvoce.com) that it was a global emissions map presented during a Volvo course in 2019 on diesel engine emission after treatment that brought this to light.

“I discovered that in more developed countries like the U.S., Canada, Australia and most E.U. countries, ultralow sulfur diesel with a maximum of 10 to 15 parts per million (ppm) of sulfur has been the norm for years but in the vast majority of African countries, over 2,000 ppm is allowed nearly a 20,000 per cent increase,” she said.