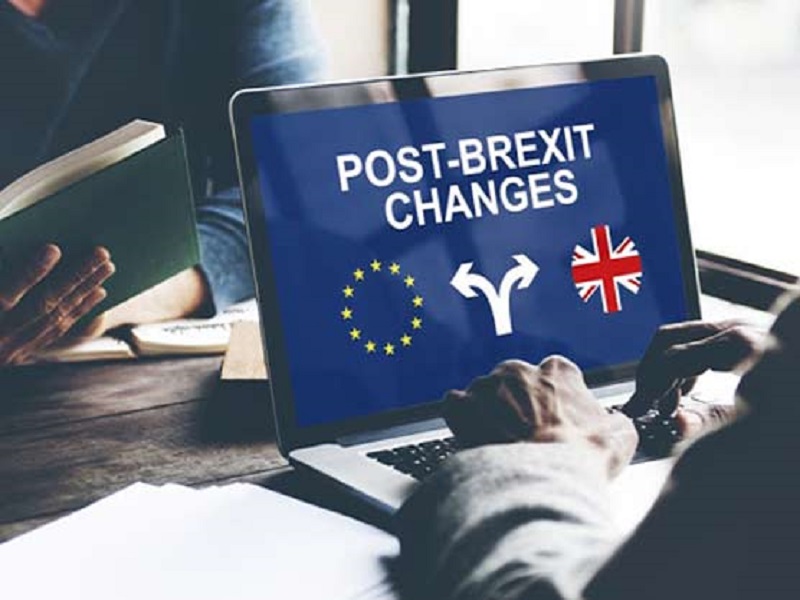 Britain on Tuesday unveils what the government says is its biggest overhaul of security, defence and foreign policy since the end of the Cold War, as it seeks greater opportunities beyond the European Union post-Brexit. The conclusions of the Integrated Review will include recommendations on how best to deal with new and emerging threats, including from Russia and China.
It will also notably announce an increase to the country’s nuclear arsenal, according to reports which have enraged disarmament campaigners. The Guardian and The Sun newspapers said Britain was looking to raise the number of warheads from 180 to 260 by the middle of the decade. Foreign Secretary Dominic Raab refused to comment directly but said the stockpile was the “ultimate insurance policy” against threats from hostile states. Britain had “always maintained our commitment to the minimum credible deterrence on the nuclear front”, he told BBC radio.
“Over time, as the circumstances change and the threats change, we need to maintain a minimum credible level of deterrence,” he added. The review also reportedly states clearly that Russia, under President Vladimir Putin, poses an “active threat” to Britain. But it recommends closer economic ties with China, despite it posing the “biggest strate-based threat” to Britain, The Times said, in a move likely to infuriate those pushing a tougher line with Beijing.
London has increasingly locked horns with both Moscow and Beijing in recent years, on issues ranging from espionage and cyber-attacks to human rights. Prime Minister Boris Johnson wrote in an opinion piece in The Times that the review was guided by “enlightened self-interest” and was an opportunity to reset after Brexit. Britain would work to “co-ordinate with like-minded democracies in the US, in Europe and around the world to protect and advance those ideas and beliefs against those who oppose them”, he added. – Strategic ’tilt’ – Immediate attention will likely be on nuclear weapons, given repeated calls for Britain’s Trident programme to be scrapped given global moves towards disarmament after the Cold War.
The Campaign for Nuclear Disarmament (CND) and the International Campaign to Abolish Nuclear Weapons (ICAN) both condemned the move. ICAN executive director Beatrice Fihn accused Britain of “pushing for a dangerous new nuclear arms race”. She said it was “irresponsible, dangerous and violates international law”, adding: “This is toxic masculinity on display.” Johnson’s Downing Street office billed the 100-page review as the government’s “most comprehensive articulation of a foreign policy and national security approach” in decades.
Britain is repositioning itself as “Global Britain”, eyeing new trade and investment opportunities as it strikes out on its own. Included will be a strategic “tilt” towards the Indo-Pacific region because of its increasing importance in global geopolitics. Britain has already applied for partner status at the Association of Southeast Asian Nations (ASEAN), while Johnson is due to make his first post-EU visit to India in April. Other key areas the review will address include plans for the military to adopt cutting-edge technologies such as drones and artificial intelligence.
There will also be a new focus on space and cyber, as well as a revamp of Britain’s ability to respond to security threats with the creation of a White House-style situation room. A new Counter-Terrorism Operations Centre is also proposed. The review is said to be a response to a changing world in which Britain “cannot rely solely on an increasingly outdated international system”. It will stress the continuing importance of alliances, including with NATO, but set out a new foreign policy of “increased international activism… to shape a more open international order in which democracies flourish”.
Source: Vanguard.
Thanks for subscribing!
Place Your Ads Here