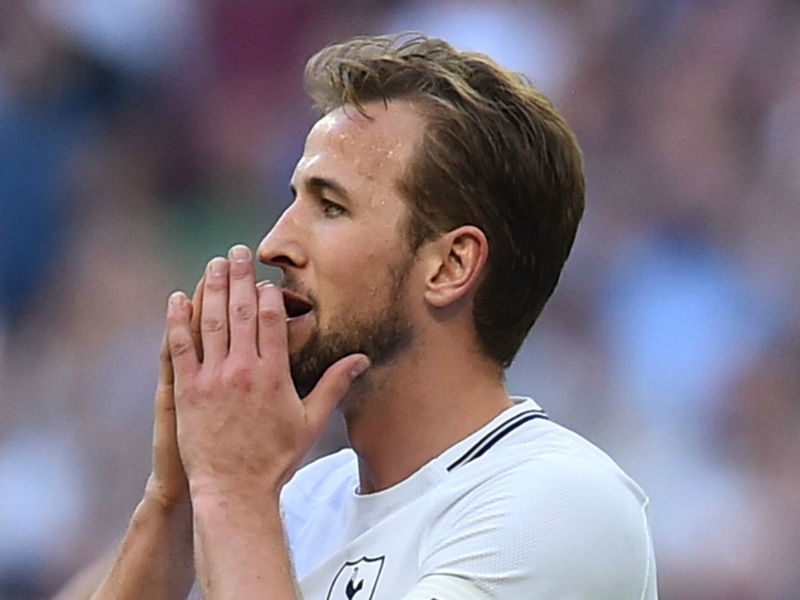 Harry Kane says Tottenham Hotspur need to start delivering when the pressure is at its most intense if they are to take the final step and become trophy winners.

Mauricio Pochettino has led Spurs towards the top of the English game, challenging for league titles and domestic cups during his spell of nearly five years at the helm, but they have so far failed to land silverware.

The club has a tendency to fall short when it really matters and Kane knows that has been holding them back.

There was more evidence of that last week as they lost back-to-back Premier League games against Burnley and Chelsea before drawing at home to Arsenal — when they had been in a position to put themselves firmly back in the title picture.

“The thing for us now, kind of like this week, when the pressure is on and we need to step up, we need to find a way to get it done,” the England captain said.

Pochettino said last week that Spurs’ shortcomings meant it could be another five years before they were putting serious silverware in their trophy cabinet.

Kane hopes it will not take that long, but also accepts his side have some catching up to do.

“I don’t think it’s far away but I think what the gaffer was saying was it’s not a guarantee that if you improve you are still going to win things,” Kane said.

Spurs have a chance to make progress in the Champions League when they head to Borussia Dortmund for Tuesday’s last-16 second leg with a 3-0 advantage.

“It’s not going to be easy, but it’s down to us to put a performance in and we will never have a better chance to get to a quarter-final,” he said.

“I wouldn’t say we are one of the favourites to go and win it. I think we have shown in certain games, like this year and last year against Real Madrid and Barcelona, that we can beat big teams.”