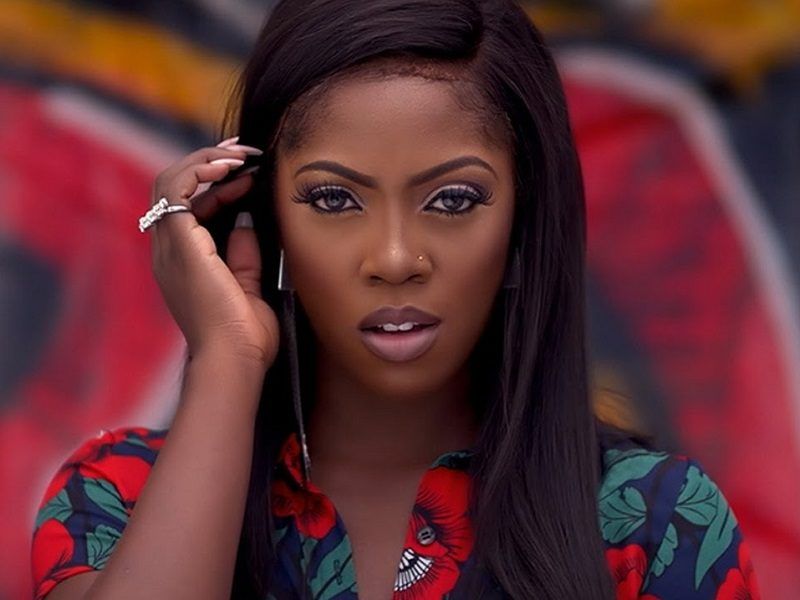 Music sensation Tiwa Savage has been unveiled as brand ambassador for Star Radler. The announcement was made at a special event hosted at Muri Okunola Park, on the 29th of March, 2019.

She becomes the first female to officially represent the beer brand, as she joins an elite group of superstars to be associated with Star.

This follows the announcement in January where pop star Burna Boy was unveiled as Star Lager’s brand ambassador.

Now with Tiwa’s unveil, fans of the Afro-pop sensation will be eagerly anticipating the creative ways the brand intends to exploit this landmark relationship.

Tiwa Savage is no stranger to “firsts”, last year she became the first ever Africa female to win a BET Award, etching her name in the history books in the process.

Since her emergence in the Nigerian music scene, Tiwa has released 3 studio albums which have earned critical and commercial success.

Her illustrious career has also seen her rise to becoming arguably the African queen of music.

Commenting on her new position, Tiwa expressed her delight at becoming the first ever woman to be a brand ambassador for Star, “Star is a great brand and I’m thrilled to have joined the Star family.

“I’ve always loved the Radler brand and it’s an amazing opportunity to be the official face of the brand.

“The taste is quite exquisite! The Star brand is all about inspiring people to dream for bigger, greater things.

“Every Nigerian is somewhat aspirational, and this is a theme I try to imbibe in my music. I can’t wait for what the future holds with Star as I urge everyone to be on the lookout for us.”

This kit will be worn by the Star football team, which will be made up of professional players like Austin Jay Jay Okocha and fans, in a novelty match on the 16th of April 2019.