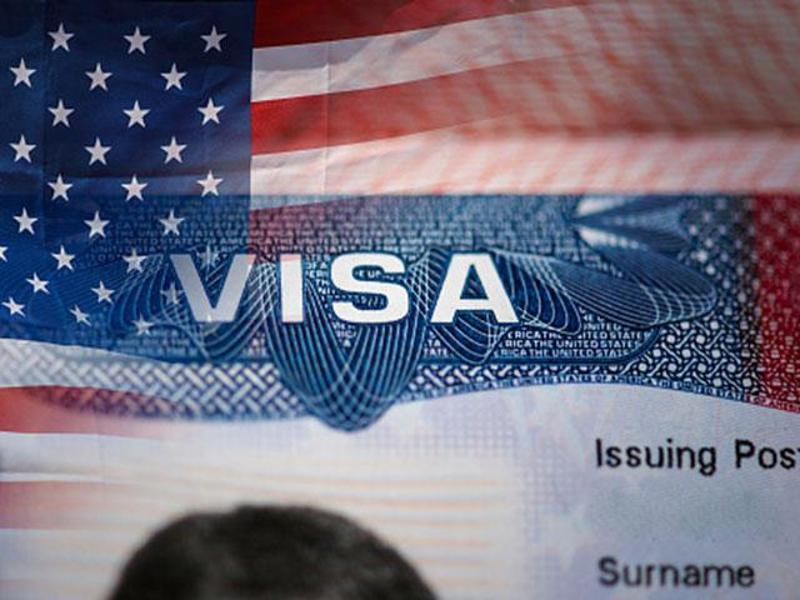 The United States government have announced the suspension of the Dropbox process indefinitely for applicants from Nigeria, effective from close of business today May 14, 2019.

A notice on the consulate’s official Twitter handle (@USEmbassyAbuja) reads: “Interview waivers for renewals, otherwise known as the “Dropbox” process is indefinitely suspended effective today, Tuesday, May 14, 2019. Visa applications will no longer be accepted by DHL in Nigeria.”

The statement further reads that “those who have already submitted their passport via Dropbox to DHL for processing either at the U.S Embassy in Abuja or Consulate General in Lagos will not be impacted by this change.”

A lot of travellers in the country to the US dread the interview process which is believed to be a raffle that only the lucky ones win.

Before this development, frequent travellers from Nigeria to the US on the nonimmigrant (B1/B2) visa have enjoyed the convenient Dropbox experience for renewal, which has a higher success rate than the interview process.

These people will now go through the stress of traveling down for interviews at the US consulate in Abuja or Lagos for renewal each time their B1/B2 visas expires.

The suspension of the Dropbox process in Nigeria can be linked to the Trumps administration crack down on illegal immigration into the United States.

Earlier in April, Trump had ordered secretaries of State and Homeland Security to come up with plans to crack down on countries whose citizens are most likely to overstay their visas. Data according to Homeland Security shows that In 2018 alone, more than 569,000 foreigners overstayed their visas out of which 29,002 where Nigerians.

This change will be a further strain on U.S travelers on the B1/B2 visa category – a visa that has become harder to obtain for Nigerians since the Trumps administration campaign against illegal migration.