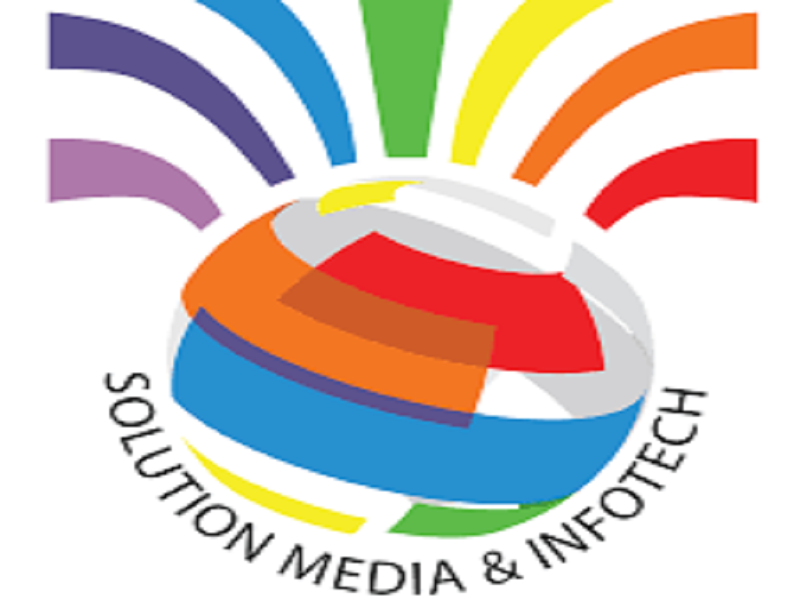 Solution Media and Infotech, a one-stop entertainment company, has launched a new television studio and radio station, in line with its commitment towards promoting Nigerian morals and core values, while entertaining the general public.

It will be recalled that the firm’s television studio was completely razed in August 2021. The new rebirth saw the company coming back strong with the unveiling of a new Hi-Impact TV, Hi-Impact Studio and Hi-Impact radio station.

Speaking in Lagos during the launch, Chairman of the firm, Adeyanju Lipede, said the company’s three television studios were burnt along with all the equipment, but very excited that no life was lost in the incident.

Lipede said: “A day before the incident, we had about sixty children in the studio, we were expecting another set of children before the fire started. I thank God that they were not in the studio when the fire happened. The story would have changed.

“The only thing I told my staff back then was that God would do it. To the glory of God, today we have a better studio. This new studio has a video wall, and a robotic camera with all the latest equipment. Our Outside Broadcasting Van is already in the country going through a clearing process.”

Corroborating his views, Managing Director of Solution Media and Infotech, Prince Adeyeloye Lipede said: “Our vision is to impact innovation, creativity and distinctiveness in all exchanges with both indigenous and international prospective clients. We offer superior service delivery professionalism, innovation, and customer satisfaction excellence.”