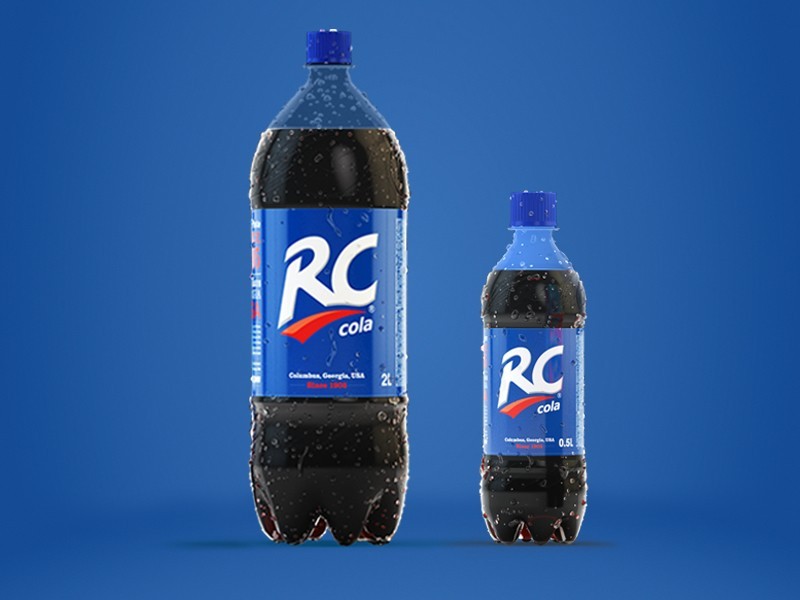 United States’ cola-flavoured soft drink manufacturer, Royal Crown Cola (RC Cola) is set to enter the Nigerian beverage market to compete with big players like Coca-Cola, and 7up. The brand that has been consistent since its inception in 1905 is confident that it will take its place in the Nigeria market.

The company’s Managing Director, Moshy Cohen, during the dealers’ forum in Agbara, Ogun State, the brand is presently in 65 countries, competing favourably. Cohen who led dealers on a tour of the state-of-the-art plant in Ogun State said

Cohen further said the Nigeria market is so huge and interesting and RC Cola is prepared to meet the demands. He said the brand will be consistent and keep to quality over time.

Also, the Plant Manager, Jide Aweda, said the factory is a first of its kind in Nigeria, being a contract packaging company. He said with the 11 lines available the company decided to take the franchise ownership of RC Cola.

“From the great taste of RC Cola which the people have accepted, we can make a headway in our operation in Nigeria.

We have invested more money in bringing in more machines to meet up with the demand, that is why we started with big dealers.” – Aweda

Royal Crown Cola (RC Cola) is a cola-flavoured soft drink developed in 1905 by Claud A. Hatcher, a pharmacist in Columbus, Georgia, United States of America. The brand has has three falovour which are Cola, Cola Cherry, and Cola Lemon.