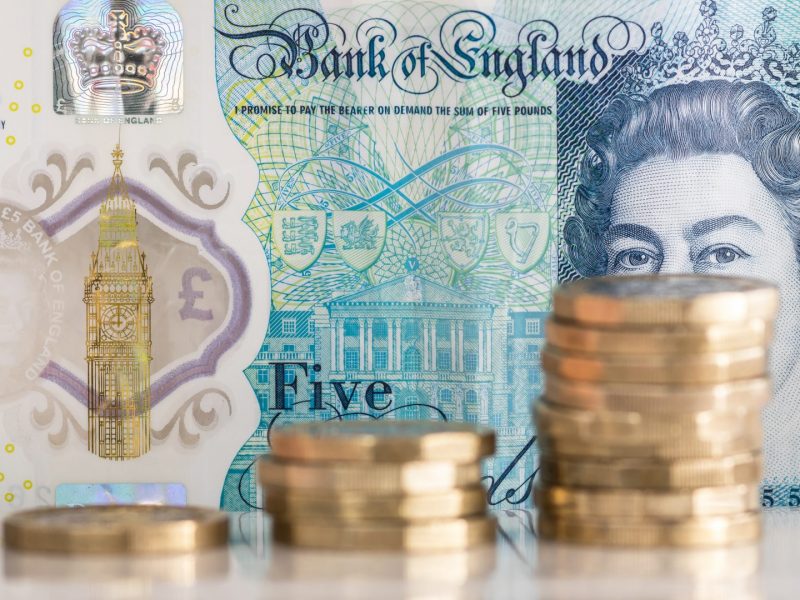 Sterling rallied above $1.32 on Tuesday on fresh hope that British Prime Minister Theresa May would avoid a chaotic no-deal Brexit, while global stock markets recovered.

The pound jumped as high as $1.3262 in London morning deals, before tempering the gains by midday.

The European single currency fell as low as 85.25 pence on hopes of an orderly departure from the European Union on April 12.

The long-running saga took a fresh twist after Brexit hardliner Jacob Rees-Mogg declared on Twitter: “The choice seems to be Mrs May’s deal or no Brexit”.

Rees-Mogg, head of the European Research Group of eurosceptic lawmakers and an MP for May’s Conservatives, also said in a political podcast interview that “the PM will not deliver a no-deal Brexit.”

Oanda analyst Craig Erlam said it had been clear for months that “May’s strategy has been to corner sceptics into backing her deal”.

“The idea that the risk of no deal or no Brexit would be enough to win enough votes may be starting to bear fruit just as parliament seeks to wrest control of the process,” he told AFP.

“Securing the backing of a high profile ERG member like Rees-Mogg — albeit reluctantly — could dramatically improve May’s numbers. It’s now just a question of whether it’s too little too late.”

Perking up
The remarks came one day after Britain’s parliament seized the initiative from May in a historic vote to give MPs a broader say on what happens next.

“Jacob Rees-Mogg appeared to be responsible for the pound perking up,” said Spreadex analyst Connor Campbell.

Monday’s vote creates parliamentary time for MPs to come up with their own Brexit proposals as Britain tries to stave off a messy divorce in two weeks.

They will now choose whether to revoke Article 50 and cancel Brexit, hold another referendum, vote for a deal including a customs union and single market membership, or leave the EU without a deal.

However, even if they decide a majority course of action, the government is not legally bound to follow their instructions.

The move came after May admitted she still had not secured the votes needed to get her Brexit deal through parliament.

In early afternoon trade, Frankfurt was up 0.4 percent and Paris jumped 0.8 percent, while London won 0.2 percent with gains capped by the stronger pound.

Investors slowly edged back to the markets but they were suffering a hangover from Monday’s pummelling, which came on the back of a drop in benchmark 10-year Treasury bond yields below those for three-month bills for the first time since before the global financial crisis.

This so-called inverted yield curve shows investors are more willing to buy long-term debt — usually viewed as a higher risk — as they consider the short-term outlook more hazardous. Such a scenario has preceded several recessions in recent decades.