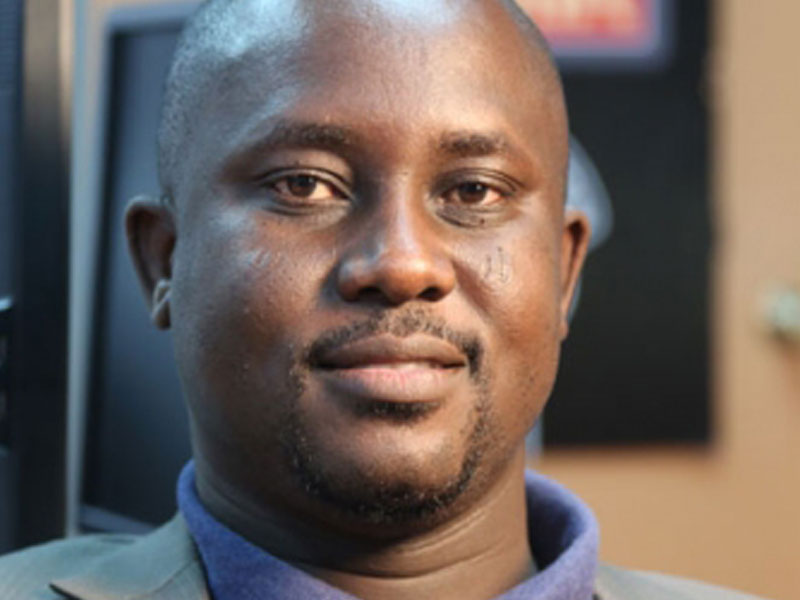 Professor Toyin Falola has put it most concisely: Pius Adesanmi is the man who leaves and lives. He argues that while Adesanmi leaves the scene, yet he lives. He’s gone, but he’s not done. He’s gone, but he’s still on. He’s dead, but not dusted. There is more to Falola’s dirge than the lyrical alliteration. There’s also more to the oxymoron of a departure that yet defies an exit. To capture or press a point, you must confront it with its alter ego. To prove Adesanmi ‘lives’ on, you must challenge his death with the greater fact of what he has left behind that offers assurance of his being alive, as it were. You must put the two besides each other: Adesanmi’s death and his works and life that touched many that he seems to have left orphaned.

The point is that you resort to colourful and high language shrouded in rich imagery when paying tribute to momentous events or to a great personage, living or dead. Some of the all-time greats of the poetry we have known had those qualities: it is in Christopher Okigbo’s “Labyrinth”, Wole Soyinka’s “Abiku”, Chaucer’s “Canterbury Tales”, John Milton’s “Paradise Lost”, and William Shakespeare’s sonnets, etc.

But as I said, we must look beyond the language of homage and interrogate what it gave birth to in order to locate some lessons for our politicians and political office holders. Pius Adesanmi was only 47. Yet the encomiums he’s receiving would seem to be targeting a man with nine lives, or one in his 70s or 80s or more. For, in our clime we equate achievements with a long life. We don’t believe we can deliver much in a short time.

The politician seeking elective office wouldn’t plan and strive to achieve in four years all he promised during his campaign; he would scheme for an encore even in old age. He relies on effete constitutional legalism to insist it is his right to ‘fulfil all righteousness’ by opting for a second coming. He adds that, truly a term, no matter how long (five, six or seven years) isn’t enough. If it is at all, shouldn’t he satisfy the constitution which clearly approves a two-term deal for the president and the governor along with their lieutenants? Should he who swore on oath to protect the document turn around to trash it? God forbid! Adesanmi is counselling them. He packed much in his short stay such that some commentators have wondered if he had a premonition of untimely death that pushed him into delivering a lot in a little time. He wrote books and turned in well-researched newspaper articles that we all consumed week by week.

These are (they still are living articles according to Falola and a host of others honouring Adesanmi) great pieces addressing national issues we shall be consulting as we collectively seek to salvage our beleaguered nation. As it was said of Wole Soyinka when the world first began to acknowledge his literary prowess, Adesanmi ‘riffled’ the English language and injected it with vernacular idioms that got critics alarmed at his unbridled temerity! So sometimes, right in the middle of a serious essay you’d find Adesanmi writing, “I was sitting down jejely”. Another: In the title of a column piece, he would shock you with “igbo re, ona re”. Somewhere else he would talk of “babanla” or “agbalagba”.

He wasn’t afraid to go pidgin, in both symbolic and real attempts to demonstrate his identification with the hoi polloi. So if in some instances you felt class-alienated because of Adesanmi’s intimidating intellectual credentials, he would disrobe himself for easy reach. He told the story of how he once demystified a high class restaurant by taking a driver to lunch instead of asking him to stay in the car, while Adesanmi enjoyed his meal, as others would. The waiters watched in horror as both gobbled their meal the African way. These are the type of the people the man touched with his love. It scarcely amazes one then concerning the torrent of tributes accompanying his exit. It also hardly surprises us that, on account of the great work to his credit in his short life, many refuse to accept Adesanmi is dead. How can he be dead, they fight back, when they see still him in the monuments of good work attributed to him by the high and the low?

Our public office holders don’t need more than a term of four, or at most five years, to accomplish their goals for the people. We can conveniently amend the provision in the constitution to outlaw the two-term arrangement. Looking forward to a second coming and the battle to stop it not only breed the violence in our politics, but also they make our leaders unenterprising and unimaginative. They can’t sit down to work hard through sleepless nights in the interest of the people, knowing they have some eight years to play with.

But we have many one-term leaders who did quite well, better indeed than longer-staying ones. In our continent, Nelson Mandela of South Africa excelled on just a single outing. In Nigeria, although a military ruler, Muritala Mohammed had a short stay; but his time was defined by a discipline not since duplicated. John Kennedy of the United States was killed in less than three years of his first term. His feat outshines those who finished their first and second terms.

Let Nigeria’s politicians learn from Pius Adesanmi that what we need from them isn’t their Methuselah’s life in office. We are not interested in their barren longevity in power. We are for a brief stay that would be fruitful, flourishing and flowery, as it was with Pius Adesanmi, the one who ‘leaves but lives’! 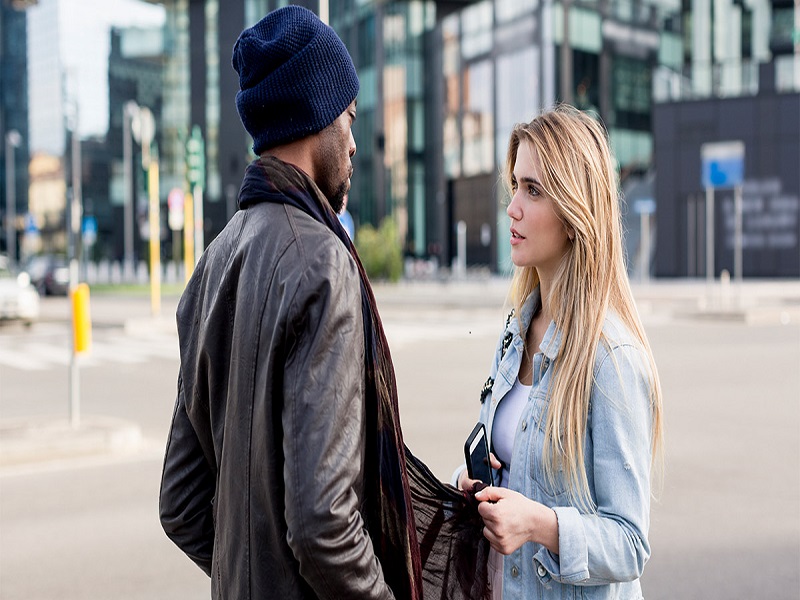 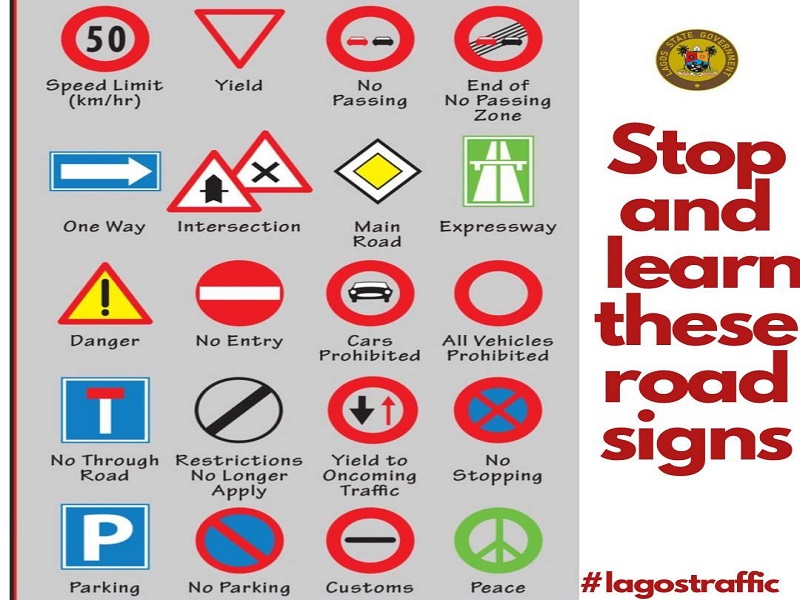 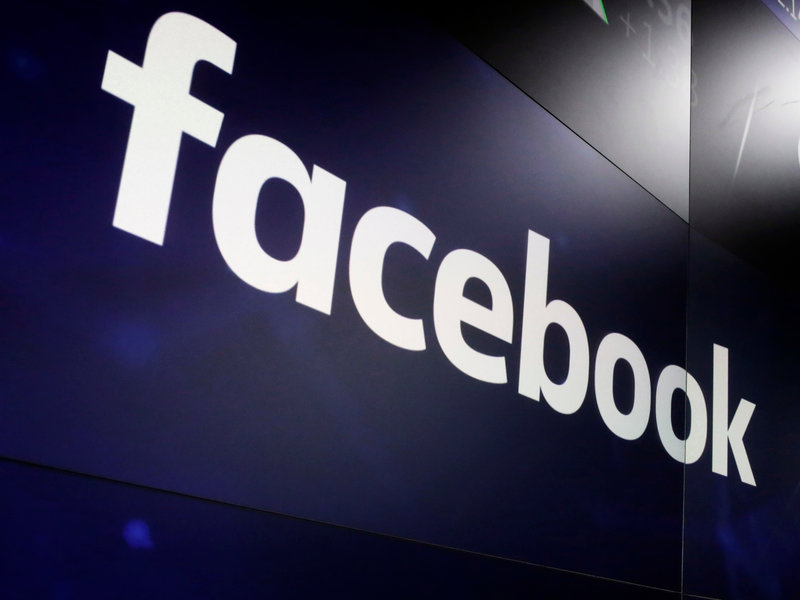 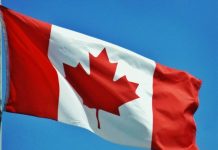 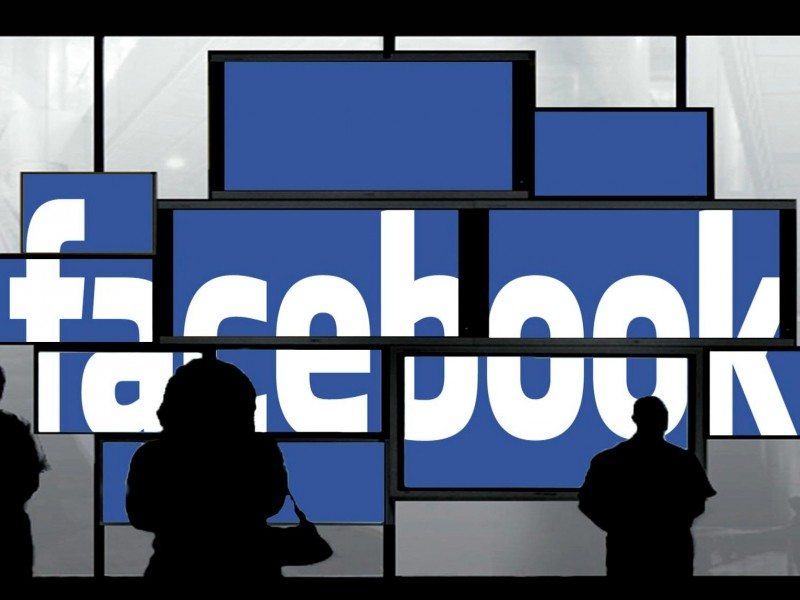