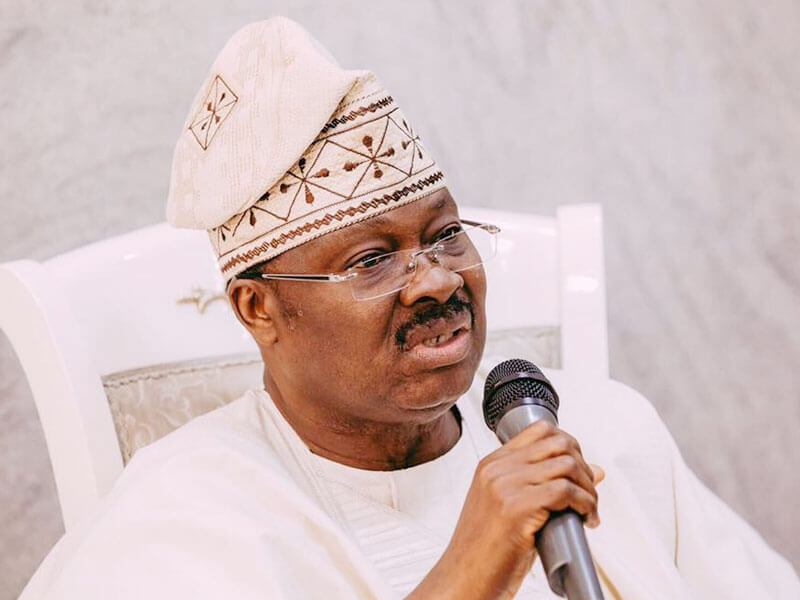 The Oyo State government, yesterday, set up a committee to work out the establishment of Oke-Ogun University, Iseyin.

It also disclosed, that, it has commenced the payment of the financial benefits for workers in line with the 2012 – 2016 promotion exercise as recommended by the Technical Committee set up by the governor on February 14.

The government said, that, the 12-man committee on the establishment of a tertiary institution in Iseyin has the mandate to submit its report in three weeks.

The Head of Service, Olawumi Ogunesan, said, that the implementation of the promotion payment commenced with the February 2019 salary, which has been paid by the state government.

According to Ogunesan, the committee on the establishment of a tertiary institution in Iseyin is headed by the Secretary to the State Government, Mr Olalekan Ali, with a representative of Ministry of Education as Secretary. Other members include the Executive Assistant to the Governor on Administration, the Commissioner for Education, Science and Technology and representatives from the Ministries of Finance and Budget, Works and Transport as well as Justice.

She added, that other members of the committee are the Chairman of Governing Council of The Polytechnic, Ibadan, the Vice Chancellor of the First Technical University, Ibadan, and three representatives from Iseyin.

Ogunesan said: “Oyo State Government, acceding to the request of Iseyin people to establish a tertiary institution in Iseyin Area, set up a 12-man committee which is to submit its report within three weeks.”