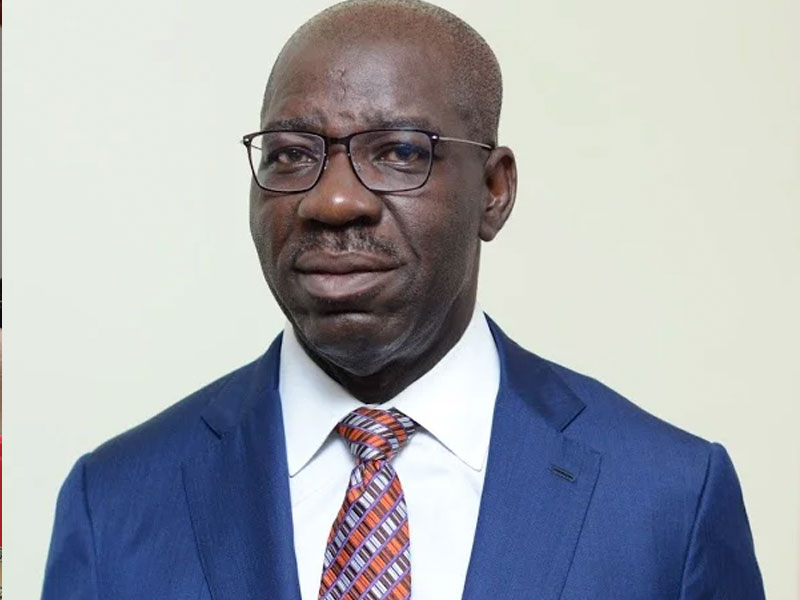 The disqualification of Governor Godwin Obaseki of Edo State from the All Progressives Congress (APC) governorship primary has set the stage for unprecedented political gesticulations in the state with the moniker Heartbeat of the nation. It, however, puts the governor and his party in a battle of wits that could lead to the political slip for either or both of them. Obaseki becomes the fourth governor in the Fourth Republic to be denied a re-election ticket by his party. Others who had been denied were Akinwunmi Ambode in 2014 by the APC in Lagos State; Mallam Mala Kachallah of the All Peoples Party, APP in Borno State in 2003 who was forced to defect to the Alliance for Democracy. The other was Dr. Chinwoke Mbadiniju of Anambra State who was ordered not to seek the ticket of the Peoples Democratic Party, PDP and eventually went to the AD too and lost. Obaseki’s technical disqualification leaves the field open for three aspirants to seek the contest. Two other aspirants, Mr. Matthew Iduoriyekemwen and Engr. Chris Ogienmwonyi were also disqualified. The disqualification of Iduoriyekemwen has compounded the options for Obaseki as it leaves him without an option among the remaining aspirants. Iduoriyekemwen was the governor’s only ally in the field of other five aspirants and was supposed to serve as his stand-in after the disqualification. He was also expected to be used as a prop in the judicial process. He was disqualified for supposedly taking the party to court leaving the field for three aspirants who have largely been inclined towards the Comrade Adams Oshiomhole led tendency in the party. Ogienmwonyi was disqualified for discrepancies in the names in the credentials submitted to the party. Ogienmwonyi was aligned to the Oshiomhole tendency in Edo State. His disqualification would apparently give the impression that the party was fair handed in dealing with everyone involved. READ ALSO: Edo 2020: Obaseki’s deputy, Shaibu, counters INEC on primary calendar The three remaining in the race are Pastor Osagie Ize-Iyamu, Dr. Pius Odubu, the immediate past deputy governor of the state and Mr. Osaze Obaze, a former chairman of Oredo Local Government Area. Ize-Iyamu had earlier been chosen as the consensus aspirant of the faction loyal to Oshiomhole to face Governor Obaseki in the primary. Obaze, a loyalist of Ize-Iyamu was reportedly positioned to stand in as a prop for any judicial scheming that would have required someone with a locus. With the development, the ticket is apparently left to Ize-Iyamu for the taking given the awesome political machine with which he returned to the party. Odubu who is his main challenger was by several accounts his nominee for the position of deputy governor to Oshiomhole in the 2007 election. Though both of them come from the same Orhiomwon Local Government Area, where they had in the past exchanged spats, Ize-Iyamu’s dominance over the political landscape is overwhelming that makes it a tough challenge for any of the two to mount a serious challenge. As at press time yesterday, the options for Obaseki were still in a flux. The option of going to the Peoples Democratic Party, PDP according to sources had become almost an impossible task. A very senior official of the PDP while condemning the way Obaseki was supposedly treated in the APC, however, said that the vehicle had left the bus-stop. “We have passed the time for collection and submission of forms, screening has been done and we are set for primary, my brother it is too late.” Continuing, the very influential PDP chieftain said: “How will we contend with the legal issues that the APC raised about him?” Another senior PDP official who spoke on the condition of anonymity said the governor dilly-dallied to his detriment. “If he had come four months ago he would have been prevented this humiliation,” the high ranking PDP official said. As at last night associates of the governor were yet to unfold their next line of action but they were resolved in their determination for the governor to be on the ballot in the September election. Anselm Ojezua, the chairman of the faction of the party inclined to the governor said yesterday: “By tomorrow(today), we will meet in the morningand be in a position to make a proper statement on what the future holds for the party in Edo State.”