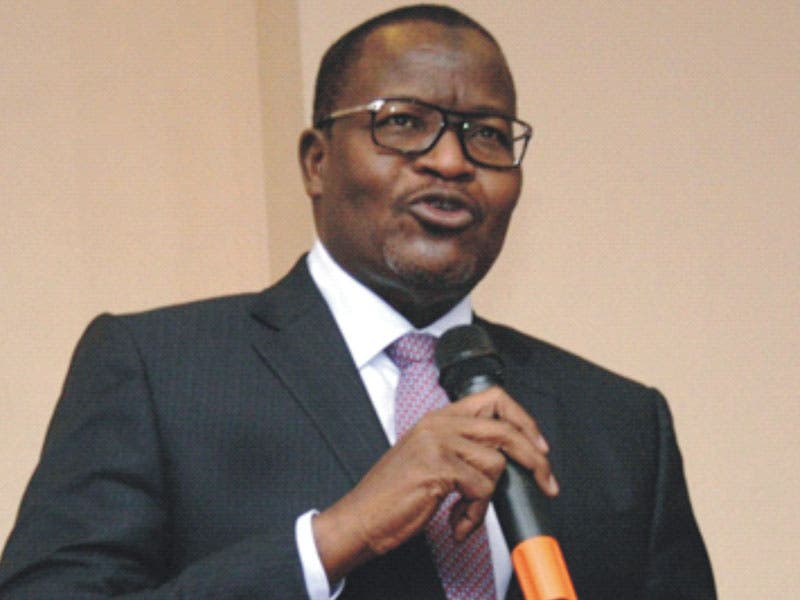 The critical role being played by the Nigerian Communications Commission (NCC), under the leadership of its executive vice-chairman, Prof. Umar Danbatta, in advancing the frontiers of broadband development has been recognised at this year’s edition of the Nigeria Technology Innovation and Telecoms Awards (NTITA) 2020.

Regarded as the Oscars of Nigeria’s telecoms industry, the awards, powered by Instinctwave, Africa’s leading business-to-business event organizer, in collaboration with the Association of Telecoms Companies of Nigeria (ATCON) in Abuja at the weekend, saw the commission and other industry stakeholders, including the Hon. Minister of Communications and Digital Economy, Dr. Isa Ali Ibrahim Pantami, carting away distinguished awards.

Danbatta was honoured with the “Broadband Oxygenator of the Year” for his remarkable role and commitment to the development of broadband infrastructure to support the country’s digital economy drive while NCC, as a corporate organisation received the “Outstanding Contribution to Driving Greater Broadband Penetration Award of the Year.”

Through the articulation of a Strategic Vision Plan (SVP) for the fiscal years 2015-2020, which symbolises the focused leadership Danbatta brought on board as the chief telecoms regulator in the country, broadband penetration increased from 6 per cent in 2015 to 45.43 in September, 2020.

Also, basic active internet subscription grew from 90 million to 143.7 million while active voice subscription increased from 151 million to 205.25 percent during the same period with teledensity also reaching 107.53 percent as at end of September, 2020.

The last five years have seen the number of licensed Infrastructure Companies (InfraCo) increasing from two in 2015 to six currently. The InfraCos are to deploy broadband infrastructure, on a wholesale basis in the 774 Local Government Areas in Nigeria.