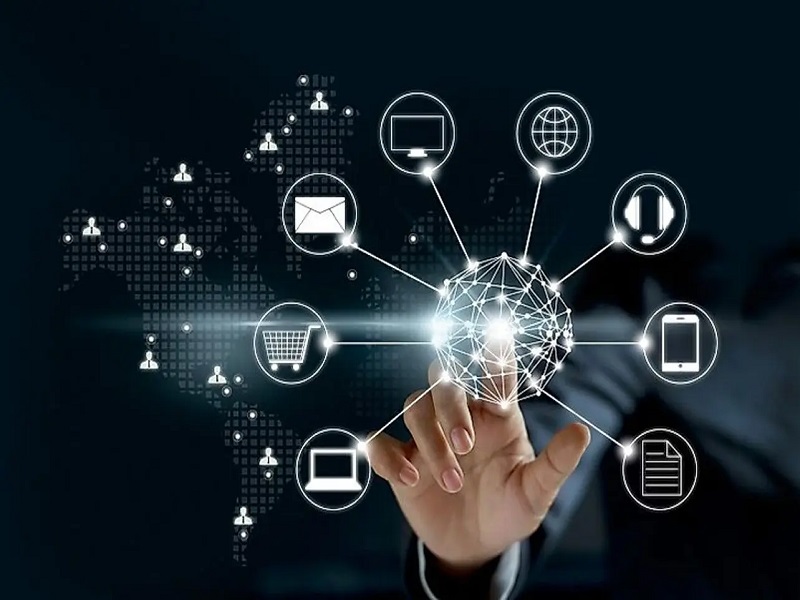 The Nigeria Sovereign Investment Authority, NSIA, has launched the maiden edition of its Prize for Innovation Programme, aimed at stimulating innovation and development of the Nigerian technology ecosystem.

Speaking at the launch in Lagos, Managing Director, NSIA, Mr. Aminu Umar-Sadiq, said the programme will enable the Authority to gain direct access to the Nigerian technology ecosystem.

He explained that for centuries, prizes in various fields of human endeavour have served both as a reward and tool of encouragement for ideas that solve critical challenges for the human race.

According to him, this has in modern times helped to nurture novel ideas and ingenious innovation in science, technology, and many other fields.

This, he said, became the Authority’s rationale for choosing to leverage NPIP as a tool to stimulate developments in Nigeria’s fast-growing digital ecosystem.

He stated: “The prize approach is a different but equally potent path. With this, we aim to serve as not just a catalyst for the fast-growing domestic technology and innovation industry but also as a deliberate enabler across the various tiers of the ecosystem.”

Also speaking, Non -Executive Director and Chairman, NSIA Prize for Innovation launch, Mr. Ikemefuna Isiekwena, explained that the Authority has over the years acted as enablers of growth across different sectors of the economy and as such will bring their expertise in investments to the digital industry in Nigeria.

He said: “We see significant gaps in the digital ecosystem in Nigeria and we are determined to serve as an enabler to fill those voids. We believe in the ingenuity and creativity of Nigerians”.

On his part, the Lagos State Governor, Babajide Sanwo-Olu, stated that the launch of the NPI is an indication of the NSIA’s commitment to driving value creation through innovation.

The Governor who was represented by the Special Adviser on Innovation & Technology, Olatubosun Alake , said that Lagos state shares in this commitment especially as it recently signed into law the Lagos State  Sovereign wealth fund.