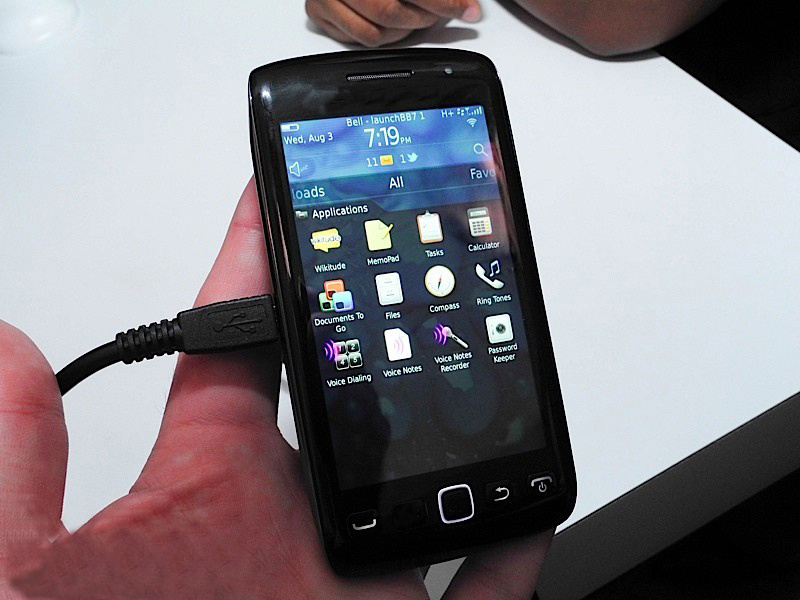 Nigeria is set to lead sub-Saharan Africa in terms of the number of mobile subscribers by adding 31 million new users in the next five years.

A new Global System for Mobile communication Association study unveiled on Tuesday in Rwanda at the Mobile 360 Africa conference found that this growth would be largely driven by young people who would transit to mobile users for the first time in SSA.

This will be followed by another high-growth country, Ethiopia, which will gain 18 million new GSM subscribers by 2025, the 2019 sub-Saharan Africa edition of the GSMA report said.

Other high-growth countries identified by the study include Democratic Republic of Congo, Tanzania and Kenya.

Analysts at the association noted that more than 160 million new unique mobile subscribers would be added across SSA by 2025, bringing the total to 623 million, representing around half of the region’s population, up from 456 million (44 per cent) in 2018.

“With mobile technology at the heart of sub-Saharan Africa’s digital journey, it is essential for policymakers in the region to implement policies and best practices that ensure sustainable growth in the mobile industry, and enable the transition to next-generation mobile networks.”

The study explained that the mobile ecosystem across sub-Saharan Africa generated almost $150bn in economic value last year – equivalent to 8.6 per cent of the region’s Gross Domestic Product and estimated to generate almost $185bn (9.1 per cent of GDP) by 2023.

According to GSMA, about 239 million people, equivalent to 23 per cent of the region’s population, use the mobile Internet on a regular basis.

In order to support the projected growth, the report said mobile operators were increasing investment in their networks and were expected to spend $60bn capital expenditure on network infrastructure and services between 2018 and 2025, with almost a fifth of this total being invested in new 5G networks.

The Lead analyst, GSMA Intelligence, Kenechi Okeleke, noted that since the emergence of mobile devices, mobile technology had become a very good platform to extend life-enhancing services to people.

He highlighted some of the benefits from increased mobile penetration in any society as financial, insurance, healthcare and investment services, among others  to citizens, who were otherwise excluded.

Speaking at the forum, the Regional Director for Africa, International Telecoms Union, Andrew Rugege, said despite positive projections contained in the GSMA report, Africa would always lag behind the developed countries because they invested three times more than developing countries in infrastructure.

He encouraged African governments to provide an enabling environment that would attract investment in the telecom industry through appropriate policies and regulatory framework.

“It’s not a question of a race, we will always be behind the United States and a lot of countries, (but) where are we in terms of using technology to resolve Africa’s glaring problems? I think Africa is in a good place,” he added.

“This is not because we have made a lot of progress in infrastructure deployment or in apps development, but we are in a good place because we have a youth population that has woken up to be innovators.” 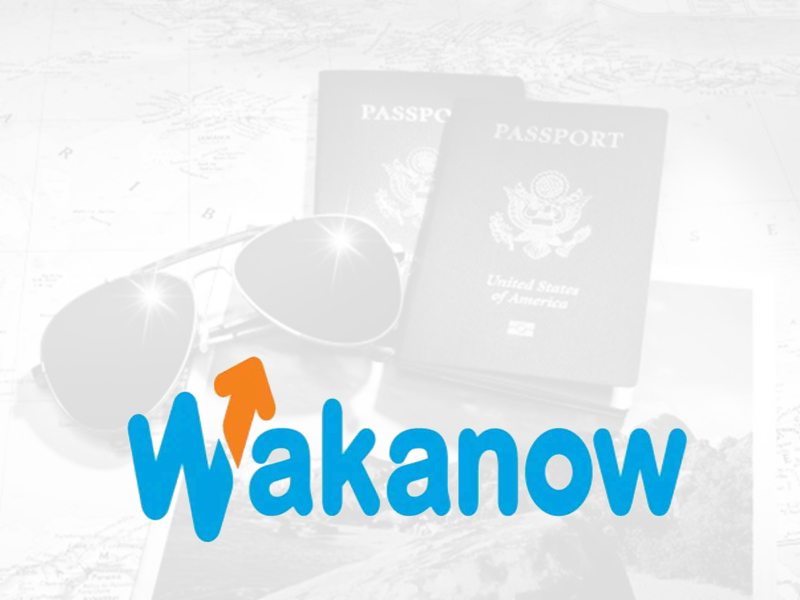