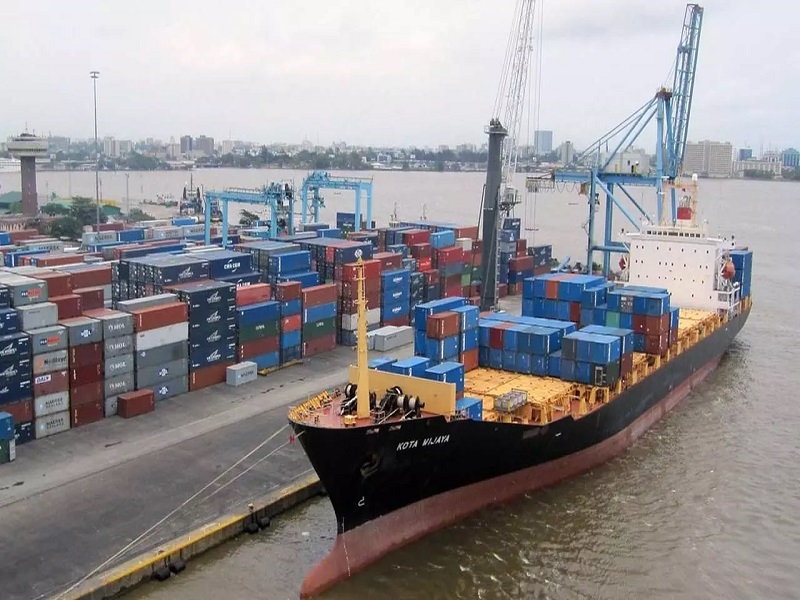 Barring any last minute change, the newly completed Lekki Deep Seaport is ready for official commissioning and commencement of commercial operations by the first quarter of 2023.

Speaking to journalists, on Tuesday, during the End-of-the-Year Media Parley held in Lagos, the managing director, Lekki Port LFTZ Enterprise Limited (LPLEL), Du Ruogang, said all necessary arrangements are being put in place for the official commissioning by President Muhammadu Buhari.

According to him, after the commissioning, the port will be fully set for the start of commercial operations.

He, however, noted that the terminal operator, Lekki Free Port Terminal (LFT), is putting everything in place to give a world-class port experience. Also, all the relevant agencies have been sensitised to undertake their roles in the new port.

Ruogang applauded the media, noting that the media is an important stakeholder in the port’s success. He also requested that the press extend the same support to the container terminal operator, Lekki Freeport Terminal, as they prepare to commence operations.

During the parley, it was noted that while Lagos state government commenced work on the construction of access roads leading to the port, there was an appeal for more support in the area of infrastructural development to ensure easy cargo movement out of the port.

He also expressed appreciation to the federal government through the Ministry of Transportation and other relevant agencies, including the Nigerian Port Authority (NPA), Nigerian Shippers Council (NSC), and the Nigerian Maritime Administration and Safety Agency (NIMASA) for their contribution to making the port a reality.

In his remarks, the chief operating officer, Lekki Port LFTZ Enterprise Limited (LPLEL), Laurence Smith, revealed that full commercial operation will commence at the end of the first quarter of 2023 while the terminal operator, Lekki Free Port Terminal, will be carrying out trial operations once they complete the installation of all necessary port equipment and infrastructure.

Smith hinted that Lekki Port has already opened up discussions with potential operators of the Liquid berth terminals, which is critical to the commencement of the construction of Phase 2 of the port.