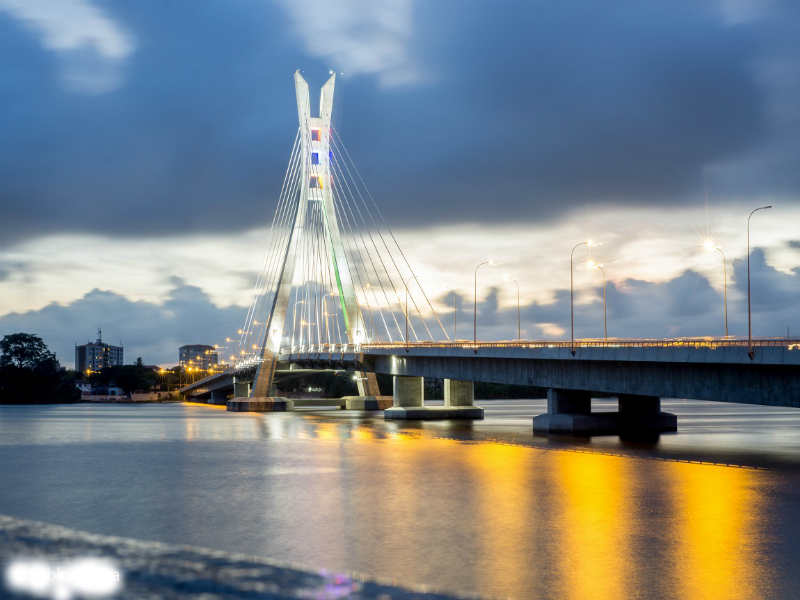 Lagos  – In comparison with other cities in the world, Lagos, Nigeria’s former capital and unarguably its commercial hub, continues to remain attractive for foreign investments despite being one of the most expensive in Africa.

Mercer’s 25th annual Cost of Living Survey finds that a number of factors, including currency fluctuation, cost of inflation for goods and services, and volatility in accommodation prices, contribute to the overall cost of expatriate packages for employees on international assignments.

Having moved up seventeen places from last year’s ranking, Nigeria’s commercial hub is one of Mercer’s top 5 costliest cities in Africa.

Kinshasa, Democratic Republic of Congo (22), is in the second place, rising fifteen places.

Libreville, Gabon (24), is the next African city on the list, followed by Lagos, Nigeria (25).

“Each African country has its own unique economy and this is why multinationals need not approach their expatriate packages for Africa with one single strategy.

“Let’s look at it this way, a city like N’Djamena in Chad has been listed as the 11th most expensive city in the world, whereas Mali comes in at the 124th position in terms of cost of living,” said Yolanda Sedlmaier, Principal Leader, Africa Mobility at Mercer.

Mercer’s 2019 Cost of Living Survey finds that eight out of the top ten of the world’s most expensive cities for expatriates are Asian cities, resulting from high costs for expatriate consumer goods and a dynamic housing market.

Tokyo (2), Singapore (3) and Seoul (4) top the list, while the costliest city in the world for the second consecutive year is Hong Kong (1).

Mercer’s widely recognized survey is one of the world’s most comprehensive, and is designed to help multinational companies and governments determine compensation allowances for their expatriate employees.

New York City is used as the base city for all comparisons, and currency movements are measured against the US dollar.

The survey includes over 500 cities throughout the world. This year’s ranking includes 209 cities across five continents and measures the comparative cost of more than 200 items in each location, including housing, transportation, food, clothing, household goods, and entertainment.

Buhari Wants To Provoke Nigerians To Go To War