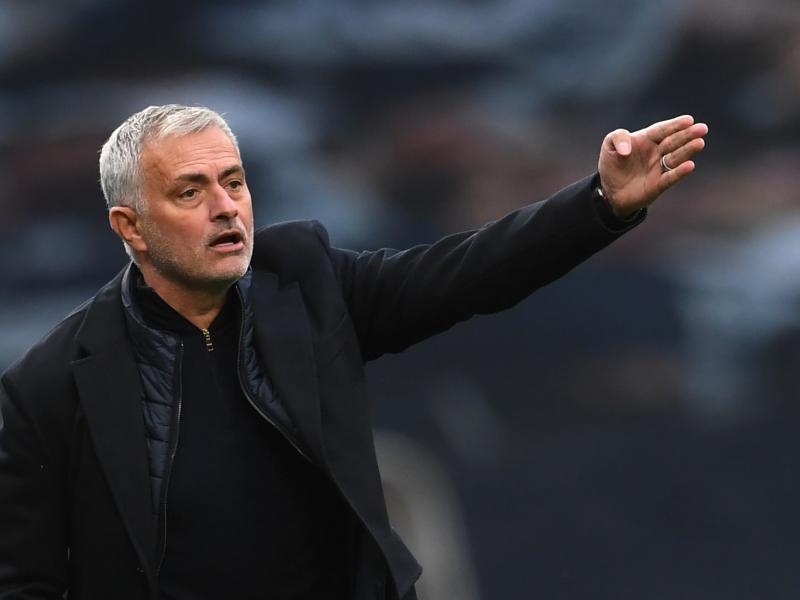 José Mourinho has never lost a home Serie A game in his career and now holds Serie A’s longest unbeaten home run since the three points per win era was introduced in the 1994/1995 season.

The Special One returned to Serie A after leaving then European Champions (Internationale) in 2010, signing a three-year deal with Roma in May this year.

Earlier in the season, Mourinho had already leapfrogged Fabio Capello, who managed 38 Serie A games unbeaten at home as a Roma coach between 2000 and 2002, and now surpasses Serie A’s 41-match unbeaten home record set by Massimiliano Allegri’s in his first stint as Juventus boss between 2015 and 2017.

Mourinho spent two seasons at Inter, winning two Serie A titles and the treble in his last season with 29 wins and 9 draws in 38 league games at home, not losing any. He has continued with his Roma side with home wins against Fiorentina (3-1), Sassuolo (2-1), Udinese (1-0) and Empoli (2-0).