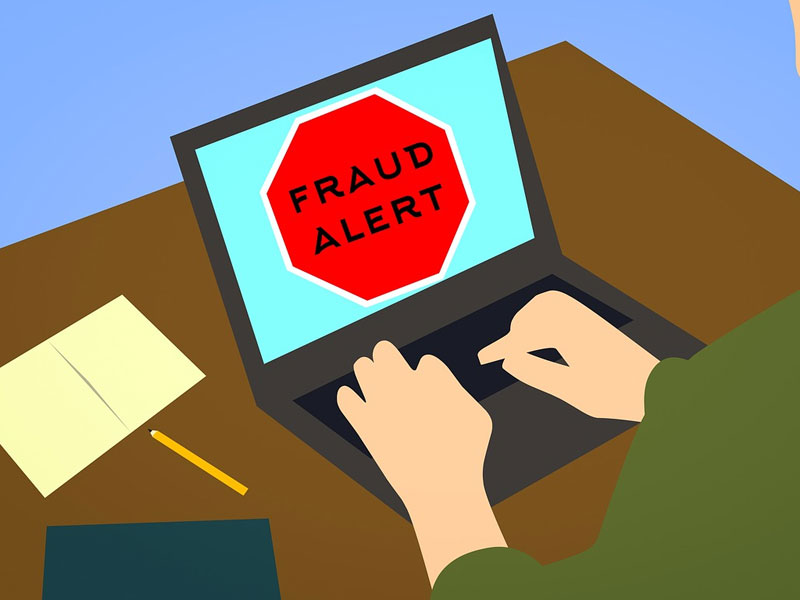 The recent row on social media caused by comments made so people on Twitter in support of fraud against people of European descent, led to many earnest conversations about our values as a people.

While this was ongoing, I observed that a lot of Nigerians against this shameful comments worry more about the damage caused to our image globally by internet fraudsters than the insidious effects it is having on our value system.

I wonder if this is because details of these crimes (committed largely against foreign nationals) rarely get to us and what we get to see at home is the tempting proceeds of these crimes.

The activities of thieves are dynamic in nature, constantly adapting to the evolving financial environment, therefore as we go digital with money we should expect those after our monies in that space too.  Armed robbery cases have declined in the country due to the fact that cash transactions are making way for more cashless ones.

It is not uncommon nowadays to get texts from strangers claiming to be from our banks, and asking us to divulge sensitive bank details in order for them to help fix a problem with the account.

I would delete such text messages as they come in my earlier encounters with them. Lately, due to the frequency of these spam messages I would respond with a text strongly rebuking them for baiting innocent people with phony texts in order to defraud them.

To many of us these texts are quite basic and can be easily seen for the fraud they are. But have we considered the unlettered, elderly relatives or neighbors with bank accounts who will fall prey easily.

I’d like to share the sad story of how an elderly woman, a cleaner that works close to my house had her salary stolen by these fraudsters.

Two months prior to the incident, her employer had asked them to bank with a new bank in order to continue to receive their minimum wage salaries. Three weeks after opening the account she became a target of this spam calls and eventually took the bait on the 26th of March. The caller who spoke in English was very polite and introduced himself as a staff of her new bank. He would ask her for sensitive details including BVN as required information for completing the form she submitted  at the time she opened her account earlier in the month. He’d even threaten that the account will be closed temporarily if the data are not captured immediately.

The urgency of the matter didn’t give her the chance to seek guidance from others around her who could have nipped this fraud in the bud before it goes any further.

A month after giving her bank details to the caller, as she lay tired in bed thinking of ways to survive the next day without her salary,  she got a credit alert from her bank – finally it’s payday!

She didn’t understand the strange debit messages and became very worried, but she’d wait until the next day at work to make sense of the situation. When she got to work the next day, She gave her card to the gardener as usual to help cash her salary, he would come back with a worried look on his face.

He asked if she was certain of receiving her salary as the ATM had declined his attempts to withdraw money. She quickly produced her phone and begged him to read the series of texts she got from the bank for meaning. He took the phone from her and read all debit SMS from her bank for the month.

He looked at her forlorn visage and couldn’t decide how to break the heart wrenching news that the labor of 25 days had been wickedly stolen from her account and used for the purchase of airtime.

I assisted the poor woman with the letter of complaint her bank asked her to submit, detailing the sequence of events that led to the fraud. The bank then appealed to her to observe patience as it would take 45 working days for them to complete their investigations and report back to her their findings.

Since her account became compromised as a result of her honest mistake, I feel the bank won’t be of much help in getting her money back. And if she decides to get the Nigerian police involved, I fear that the amount of money involved and her social status will make her case unappealing to the police.

The cashless policy of the CBN means that cases similar to this will be on the rise. Our government needs to do more (through various institutions) to protect citizens from this cheap scams. Institutions such as the police and NCC (Nigerian Communication Commission) should work closely with banks in creating processes that will easily track down these fraudsters and bring them to book. The SIM cards used to make these wicked calls are registered and can be traced with the help of the police and phone service providers.

A lot more awareness needs to be done on the various forms of fraudulent activities around so as to prevent people from falling prey to them.

The banks should have special education session (at the time of account opening) for the unlettered and elderly who are quite vulnerable to these kinds of fictitious spam texts or calls. These programs should be tailored to their specific needs in terms of language and simplicity.

Internet Fraudsters are not loyal to anyone but their greed

People on the side of Naira Marley should know that Internet fraudsters are not taking revenge for slavery in support of any country and when the opportunity presents itself back home they will come after Nigerians. We all have some questions to answer and a bit of soul-searching about how we can do better.

I hope many will read the story of this poor cleaner and understand that many victims of so called yahoo boys have stories similar to that of hers. 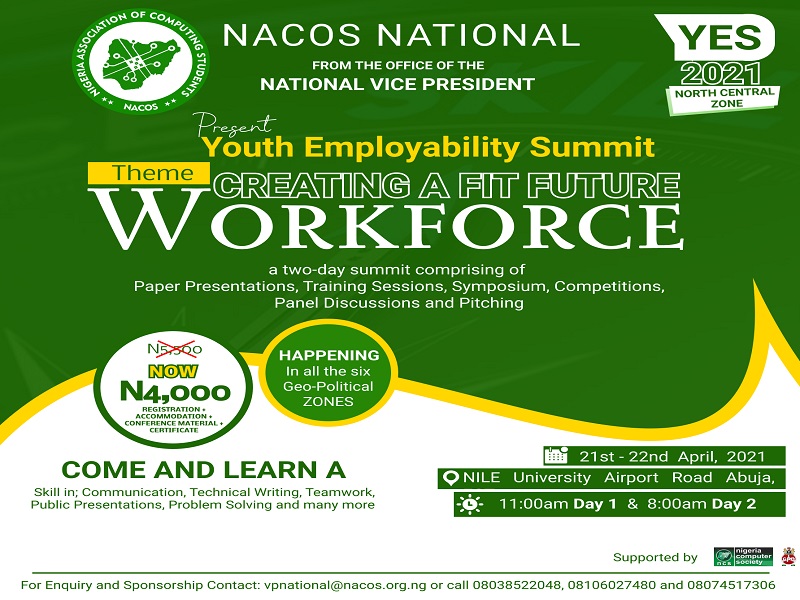 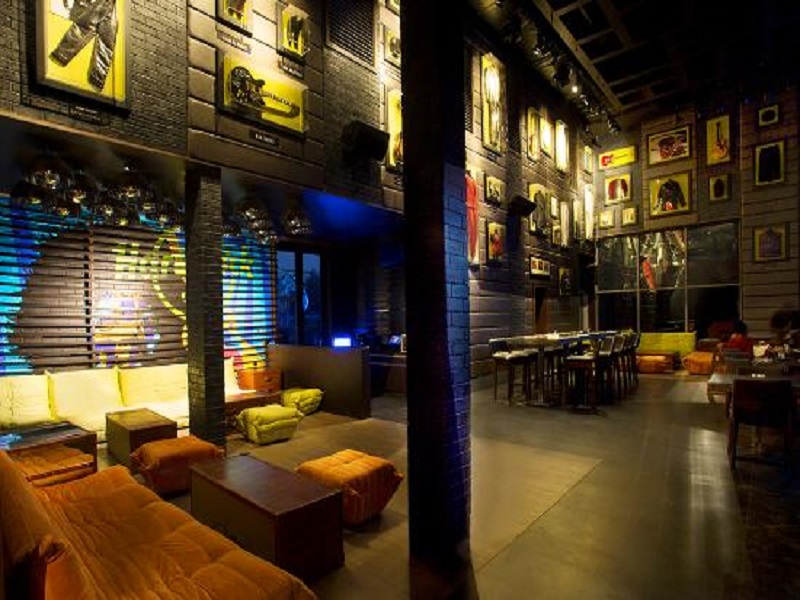