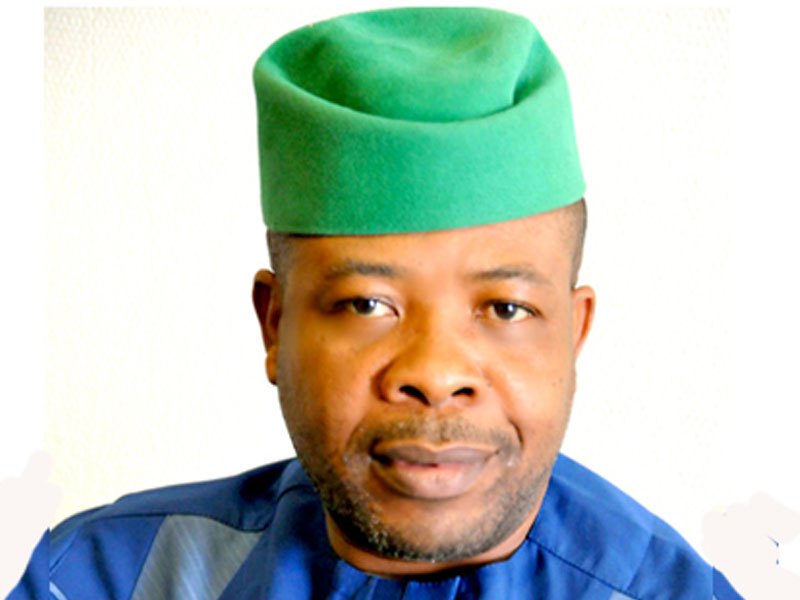 Owerri-The state returning officer, for the Saturday’s governorship election in Imo state, Mr. Francis Chukwuemeka Otonta, Monday announced the candidate of the Peoples Democratic Party, PDP, Emeka Ihedioha, winner of the governorship election.
Vanguard was at the INEC, office along Portharcourt road at about 11:40am when Otonta announced the votes earned by the various political parties across the 27 local government areas. According to the state Returning Officer, while giving the summary of the exercise as it happened in the 27 local government areas in the state, said that Ihedioha of the PDP, won the election with the total votes of 273,404 to humble other candidates in the race. He said the number of registered was voters 222,1008 and accredited voters 823,743.
The total votes cast; 714,355, rejected votes; 251,30; and then the total votes according to Otonta, was 739,485. In Otonta’s record, other governorship candidates, the Action Action, AA, Uche Nwosu, got 190,364, Ifeanyi Araraume of the All Progressive Grand Alliance, APGA, 114,676; Accord Party, AP, Ikedi Ohakim, polled 6,846.
Source:  Chinonso Alozie, Vanguard.
Thanks for subscribing!
Place Your Ads Here