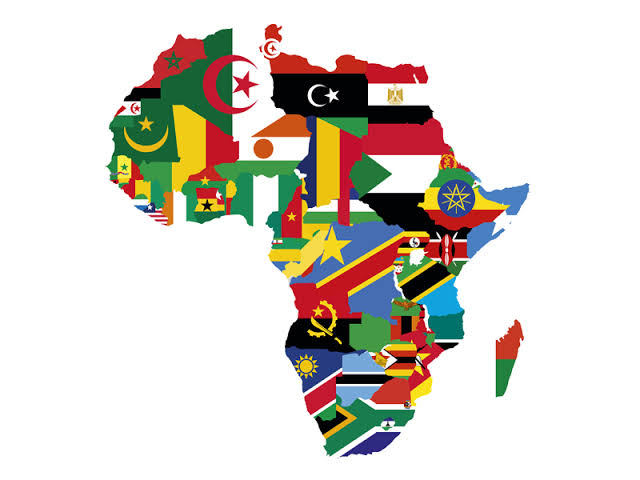 With the death toll rising in China due to corona virus outbreak and thousands more infected daily, there are growing concern due to the way the corona virus has unfold and the fact that no one really know how the virus started or the real origin, that Chinese officials might be unable to stop the spread of the increasingly virulent coronavirus in the short term. The shock of the virus and  China’s mass shutdowns has sent panic among African business people. Another concern is fear of contacting the virus by African who suspend their travelling to China or those business people who could not contact their suppliers in China.

Africa is especially vulnerable given how most economies on the continent are dependent on exporting commodities. It’s really difficult for African business people to keep their stocks considering the fact that most people would have love to travel to China after Chinese New Year to update their stocks. The most outstanding problem is the shuting down of factories and manufacturing company especially those ones that serve Africans buyers. Idle factories is not only the problem, but also broken global supply chains. Most logistic operators have stopped shipping goods and this has shortcharge African business and ability to keep up with their demand. It’s not just the Chinese economy that is suffering from the spread of the coronavirus — but every country connected to Chinese manufacturing poweress.

The Corona Virus has affected stock market all over the world including Africa, South Africa withness the worst sell off this week and other African stock follow suit. The travel industry has also been badly affected. Chinese have cancled most of their travelling since the outbreak of the dangerous corona virus, and most African have been scared from going to Africa which has resulted in big  losson both sides. Several countries issued travel warnings about China; some airlines even suspended flights to China. The Chinese authorities urged its own population to postpone travel abroad and prohibited domestic travel groups.

Last week, more than 20 provinces in China and other regions told businesses to not resume work before Feb. 10 at the earliest. In 2019, those parts of China accounted for more than 80% of national GDP, and 90% of exports, according to CNBC calculations of data accessed

through Wind Information. The impact of this corona virus on Africa economy and business, and the world at large cannot be overestimated, we will have to hope it was curtailed quickly and the Chinese government can work with the rest of the world to know the origin and exact damage it wrought so that we can prevent future occurance.