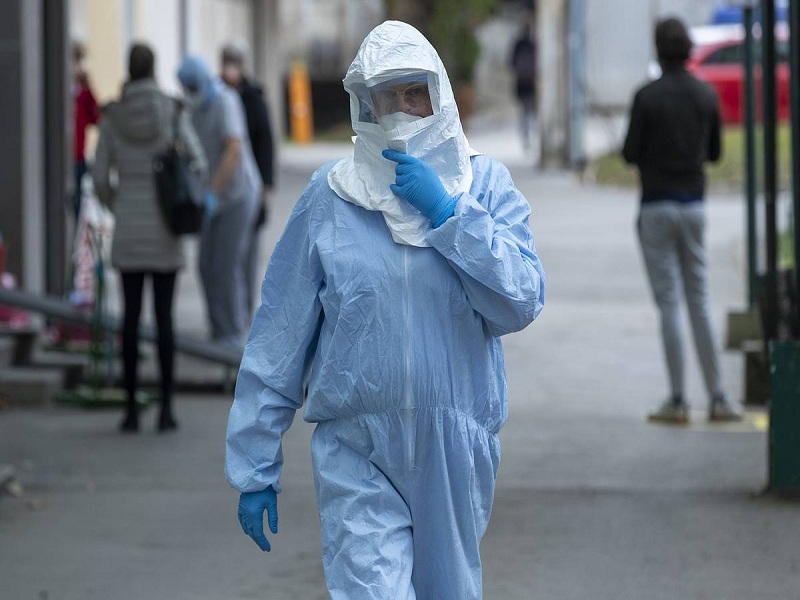 Russian authorities on Monday confirmed the first case of coronavirus in Moscow, saying the patient had recently returned from Italy.

The anti-coronavirus task force said in a statement quoted by Russian news agencies that the “young man” had fallen ill on February 21 while on vacation to Italy.

The man, who resides outside Moscow, returned to Russia on February 23, and started showing signs of a respiratory viral infection, it said.

He sought medical help and was hospitalised on February 27. Testing confirmed the infection on Monday and his symptoms were not severe, the statement said.