A new study has suggested that drinking coffee could help reduce the risk of chronic liver disease.

The study published in the BMC Public Health Journal said that it has found evidence that all types of coffee (including decaffeinated) have protective effects against chronic liver disease outcomes.

The research was led by Oliver Kennedy of the Primary Care & Population Sciences, Faculty of Medicine, the University of Southampton with six other researchers from the United Kingdom.

The researchers examined the coffee habits of 384,818 coffee drinkers and 109,767 non-coffee drinkers over 11 years with the participants of the study being adults between 40 – 69 years of age.

The researchers studied the liver health of its participants during the 11 years of the research.

The study also reported that the maximal protective effect of taking coffee was seen at around 3–4 cups each day.

The study said it “agrees with previous cohort studies that generally report inverse associations between coffee consumption and chronic liver disease outcomes, including deranged liver enzymes, fibrosis, cirrhosis and hepatocellular carcinoma – which occurs in people with chronic Hepatitis B and C.” 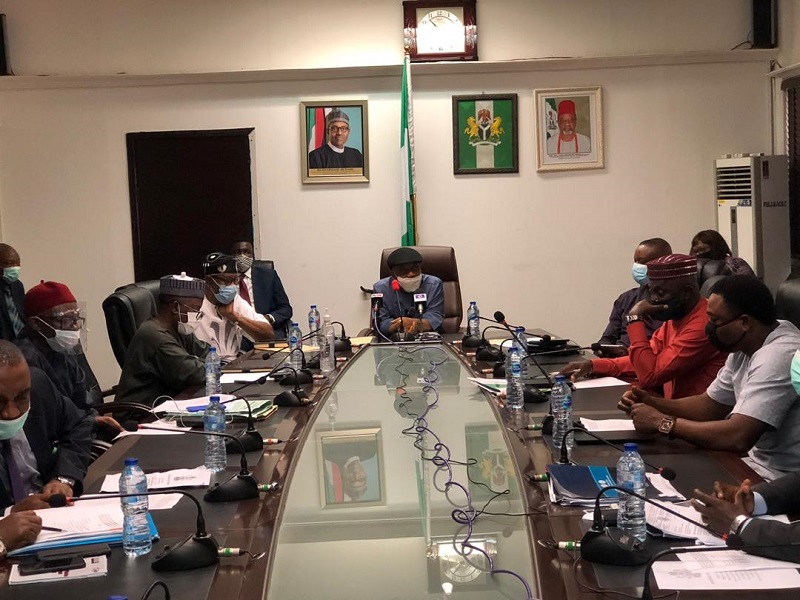 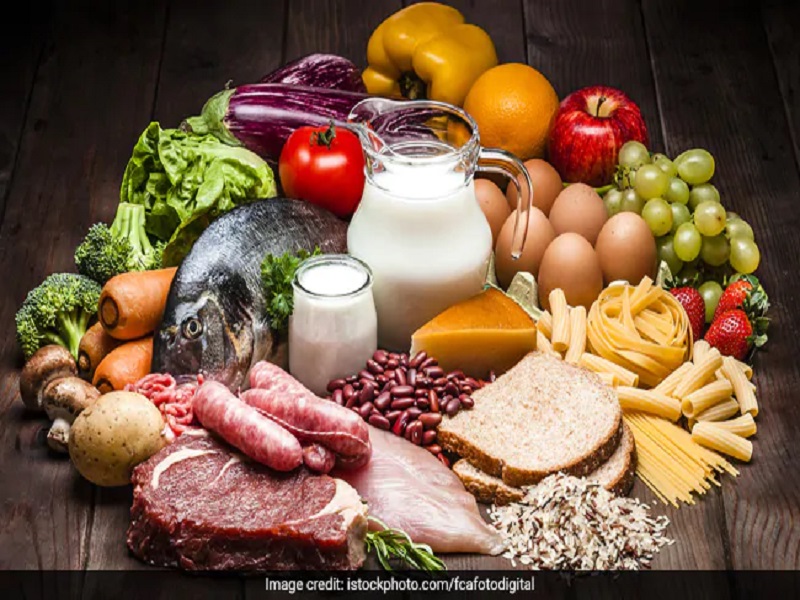 Deficiencies in protein, other micro-nutrients rampant in Nigeria, experts warn 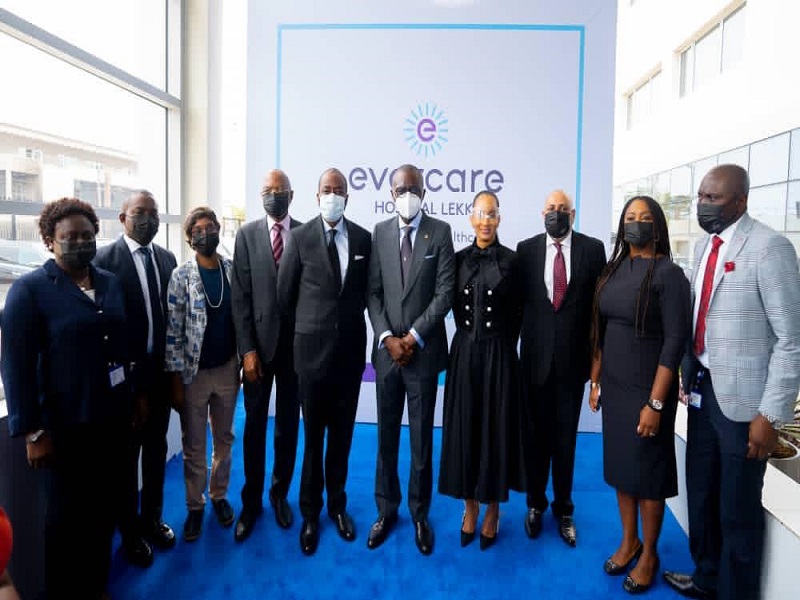 Society GTej Media - July 26, 2021
0
The deadline for linking the NIN to Sim card has been postponed to October 31st, 2021. The decision to postpone it was made following...

Education GTej Media - July 26, 2021
0
Public Universities may be shut again after the Academic Staff Union of Universities warned that it may embark on another round of industrial action. The...