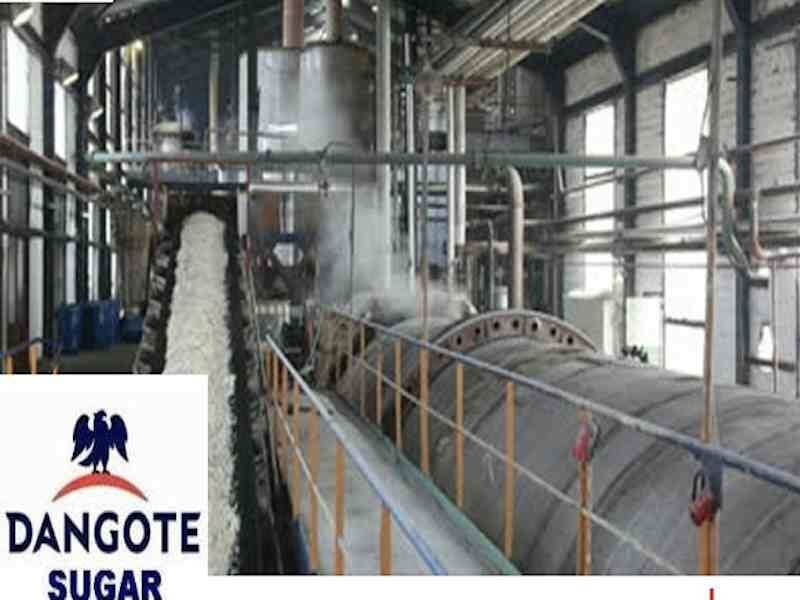 A disclosure notice sent to the Nigerian Stock Exchange said the company’s board of directors recommended the business combination through a scheme of external restructuring.

The restructuring, it said, would culminate in a merger.

The notice, signed by the company secretary, Madubuko Chioma, noted that the scheme would involve the transfer of assets, liabilities and undertakings of Savannah Sugar to Dangote Sugar. Dangote Sugar is then expected to emerge as the surviving entity.

The company made the move in a bid to maintain its dominant position in the Nigerian sugar industry.

The deal was executed through a Share Sale and Purchase Agreement, SSPA, with Dangote Industries Limited, DIL, by the acquisition of 2.14 billion ordinary shares of N1.00 each in Savanna Sugar. The acquisition represented 95 per cent of the issued share capital of Savanna Sugar.

In its new declaration, Dangote Sugar said the decision would be subject to the approval of both companies’ shareholders, adding that further announcements on the transaction would be provided to the market.

“The transaction would be subject to the approval of shareholders of both companies at the duly convened court-ordered meetings of the respective companies,” the disclosure said.

“The receipt of the regulatory approvals from the Securities and Exchange Commission and the Federal Competition and Consumer Protection Commission is also important.”