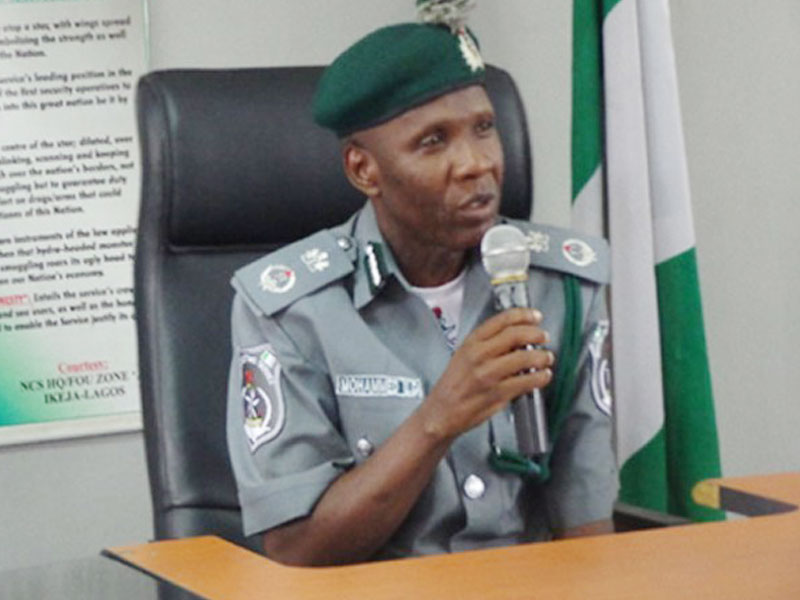 Interested applicants must visit the Nigeria Customs Service website via www.vacancy.customss.gov.ng to start the application. Also note that application is free of charge.