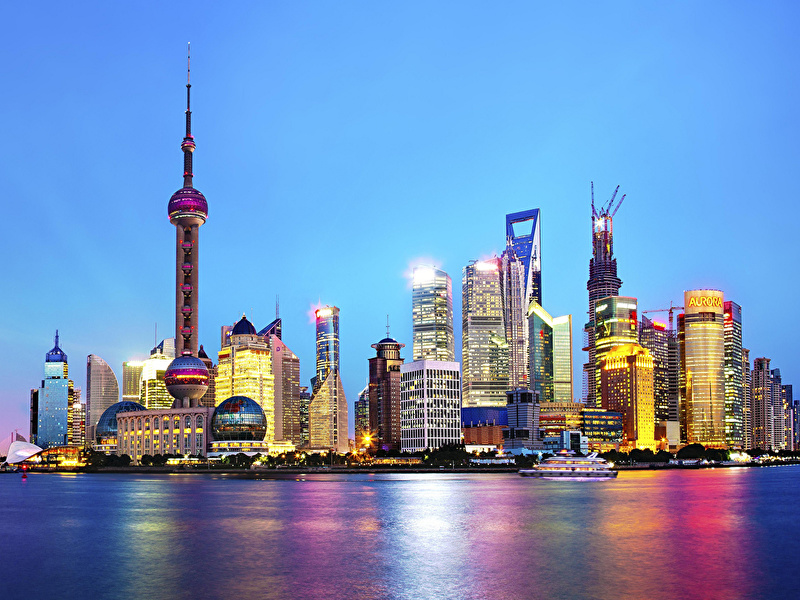 It is the 6th year since the “Core Leader” Xi Jinping of China formally declared the Belt Road Initiative (formerly know known as One Belt One Road) during a trip to Kazakhstan in 2013.

The Road is the maritime Silk Road, which simply means shipping lanes for freights and passengers from China through the Indian Ocean to Mombasa, Kenya to Djibouti, through the Arabian Gulf connecting to the seaport city of Suez in the northeastern of Egypt to the Mediterranean Sea down to Greece and connect to, Venice, Italy.

The Objectives of the Belt & Road Initiative

Ever since its initial commencement, the initiative has experienced a series of changes from its initial name (formerly known as One Belt One Road) to ideologies, strategies, partnerships and recently getting the initiative penciled in the communist party constitution.

The Belt Road initiative initially was targeted to cover projects in countries within the framework of the Initiative. However, there has since been a rollout of welcome carpets for all African countries.

In addition, the ongoing plan to create Belt and Road dispute courts in Xi’an, Shenzhen and to be headquartered in Beijing, China. However, there is a cloud as regarding who will have the final say in disputes settlement.

One Belt One Road And Risk

This Chinese backed initiative is without its own risks. Risks such as Geopolitical risks, boundary risks, projects, funding gaps, legal risks, and operational risks just to mention a few.

For countries without political stability and constant change of governments and regime may lead the inability to comply with initial contract agreements. In addition, the projects are complex in nature; different terrains, different weather, costs of the project at the completion stage may overrun the initial cost.

The Belt Road initiative involves more multi-billion United States Dollars and the Chinese government has made it clear that there will be collaborations. Also, the funding for the projects is not take-away packages and host countries will have to repay the loans. Most countries may find it difficult to raise and fulfill their financial obligations.

Several projects executed and on-going are cross-border investments and constructions. It may involve violating boundary agreements and disputes.

How Can I Benefit From This Initiative From A Business Perspective?

It is will very important for businesses and interested entities to understand the implication as well as how to position itself for the enormous opportunities in the initiative.

The governments of the host economies involved in the initiative are the biggest spenders, not the private sector. And it is imperative to set business interests in alignment with key government officials as well with government yearly policies and strategies. Also, building solid relationships and trusted business collaboration with local companies and stakeholders.

The project in the initiative involves billions of dollars and the Chinese government pocket is not that deep enough to provide all the funds, hence the need for collaborations between the Chinese government, state-owned enterprises, with governments, private sectors, financial institutions, development agencies just to mention a few. These present enormous opportunities for small businesses and big companies to partner Chinese companies and governments in the host countries of Belt and Road Initiative.

Few of the key opportunities:

➢ Supplier of equipment and machinery

➢ Project operators and management of projects after completion.

As shown in the table below, about $36,180 million (36.2 billion) worth of investments and construction contracts have gone to various projects in Africa since the year Belt and Road Initiative was created. It is important for companies to critically study and understand the trends of the initiative and which sector attracts more funds, as well as the companies involved in each project. Having the understanding and the dynamics of Chinese investment and funding will enable businesses to know which sector and Chinese entity to approach aggressively. 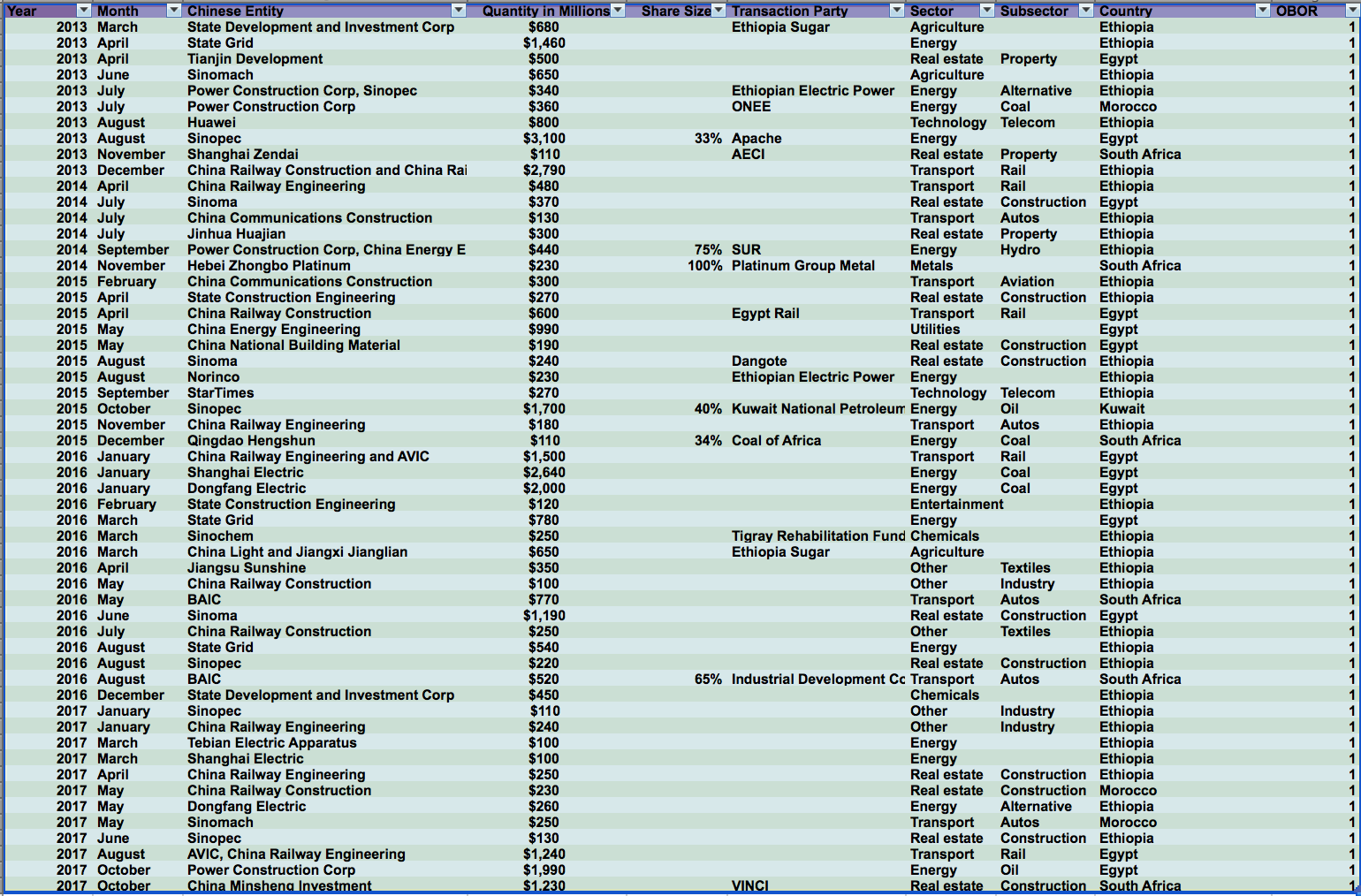 There have been continuous criticisms regarding the debt burdens on several African countries involved in the initiative. Those concerns are legitimate and rightfully deserve the current scrutiny from the western media and development agencies.

However, the lack of soft and hard infrastructure in several African countries is also a burden and obstacle for businesses to thrive. Hence, the need for African leaders to wisely tap into this Belt and Road Initiative. African leaders are making a grievous mistake by approaching and negotiating with the Chinese government individually.

The Chinese (citizens & government) are famous for their shrewd negotiation skills. To get a better deal, it is advisable for all African leaders to come together and negotiate collectively. Indeed, there is power in numbers. 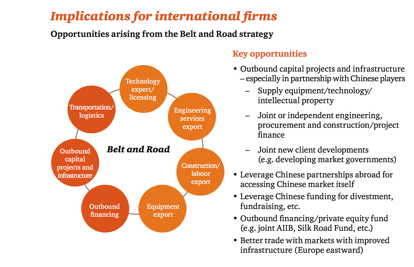 4. PwC “The Power of Connectivity” – Opportunities In The Belt And Road. https://www.pwccn.com/en/research-and-insights/belt-and-road/brochure.html retrieved on 15/02/2018

Adetunji Bolorunduro has expertise in Business Strategy, Business Development and Chinese Investments in Africa. In addition, he provides advisory services to start-ups and businesses.