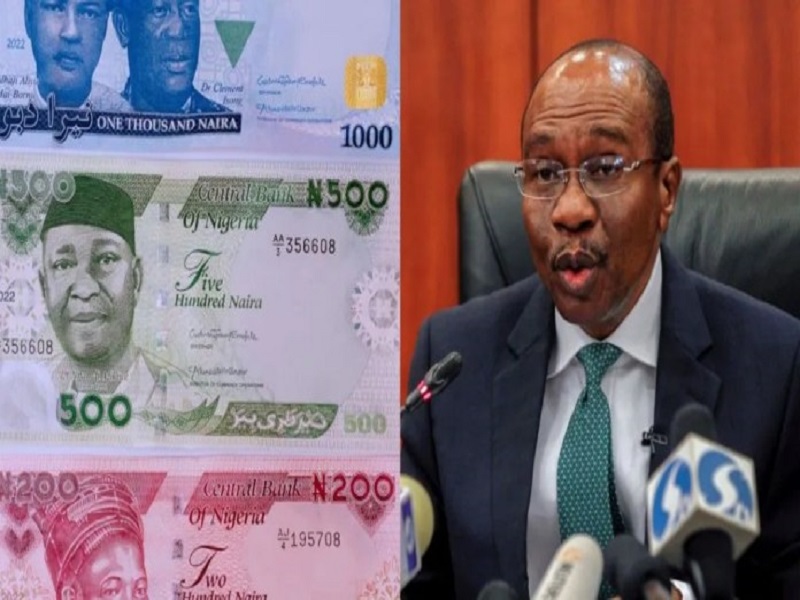 Nigeria’s central bank has recentyl announced an upward review of its cash withdrawal policy across all payment channels by individuals and corporate organisations.

Under the updated regime, the bank said effective January 9, 2023, individuals and corporate entities can withdraw a maximum of N500,000 and N5 million, respectively, away from N100,000 and N500,000, respectively, which was previously announced on December 6, 2022.

In an updated circular dated December 21, 2022, and addressed to all Deposit Money Banks (DMBs) and Other Financial Institutions, Microfinance Banks, Mobile Money Operators, and Agents, the CBN explained that the upward review was as a result of the feedback it received from stakeholders.

The CBN stated that in compelling circumstances, where cash withdrawal above the limit was required for legitimate purposes, such request shall be subject to a processing fee of three per cent and five per cent for individuals and corporate organisations, respectively.

The central bank, in yielding to public pressure on the review, noted that it recognised the role that cash played in supporting underserved and rural communities and would ensure an inclusive approach as it implemented the transition to a more cashless society.

The apex bank had on December 6 introduced revised cash withdrawal limits in banks and other financial institutions following its recent currency redesign project.

The bank had restricted the maximum cash withdrawal over the counter (OTC) by individuals and corporate organisations per week to N100, 000 and N500, 000 respectively.

The CBN stated, however, that withdrawals above these thresholds will attract processing fees of five per cent and 10, respectively, for individuals and corporate entities going forward.

In addition, third-party cheques above N50, 000 shall not be eligible for OTC payment while extant limits of N10 million on clearing cheques still remain.

Although most analysts lauded the policy as a step in the right direction to tackle corruption, insecurity, and vote-buying by politicians, others regarded the move as politicised.

Emefiele had clarified that the new cash withdrawal limits expected to be implemented from next month were not politically motivated, insisting that they are for the overall benefit of the economy.