Prof. Obioma was said to have been killed on Monday night when the assailant invaded his house, strangle him and left with nothing.

NECO spokesman, Sani Azeez, could neither pick nor return calls placed on his phone.

Although details surrounding his death were sketchy at the time of filing this report, a source close to the deceased said he was not slain; rather, that he slumped in his house and died, in front of his wife and aides. 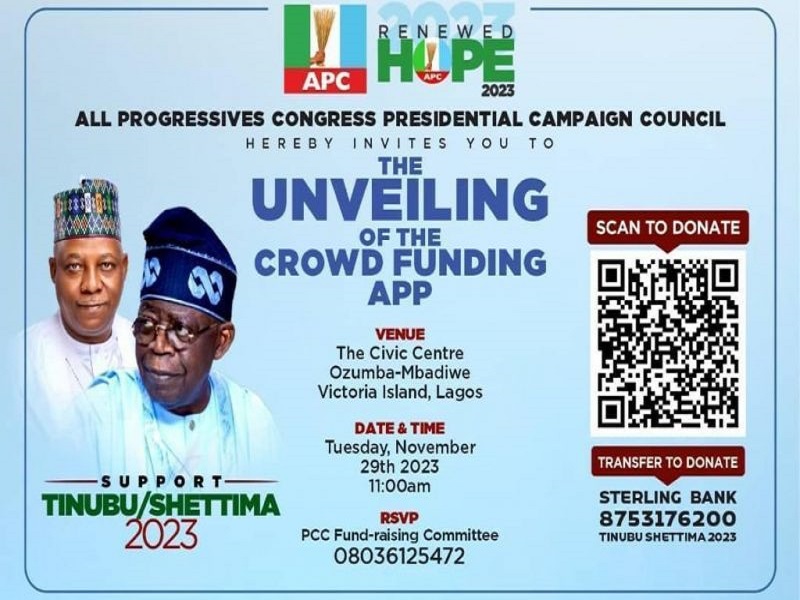 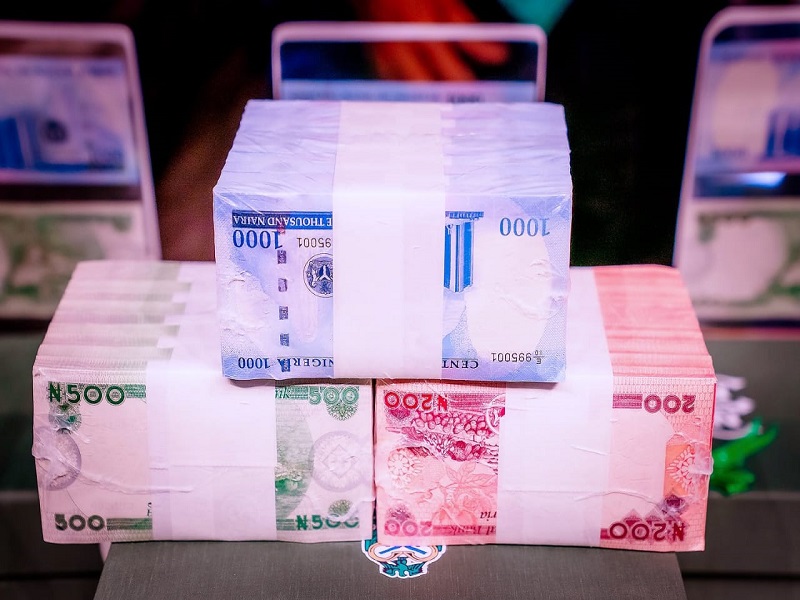 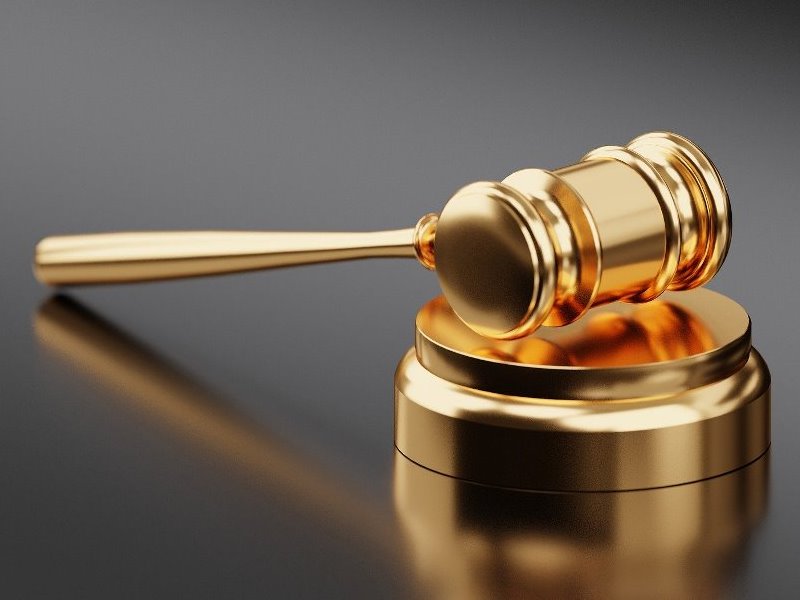 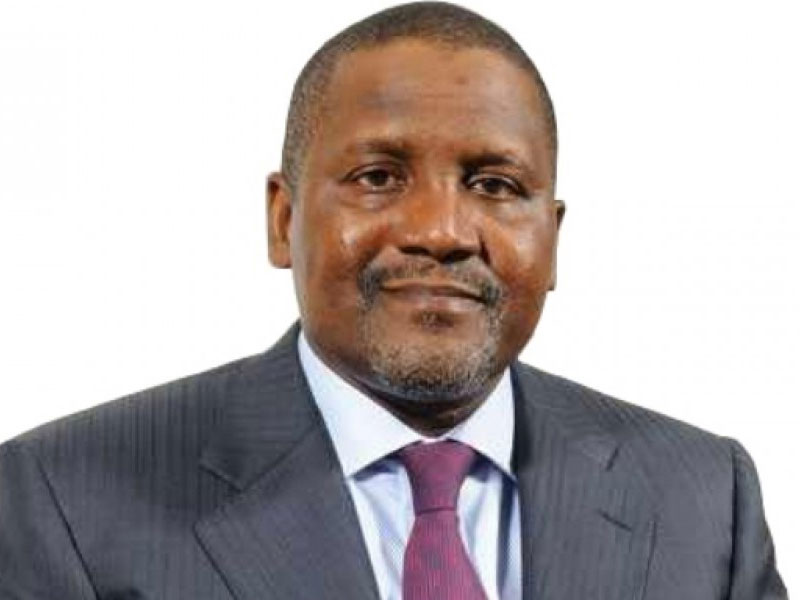 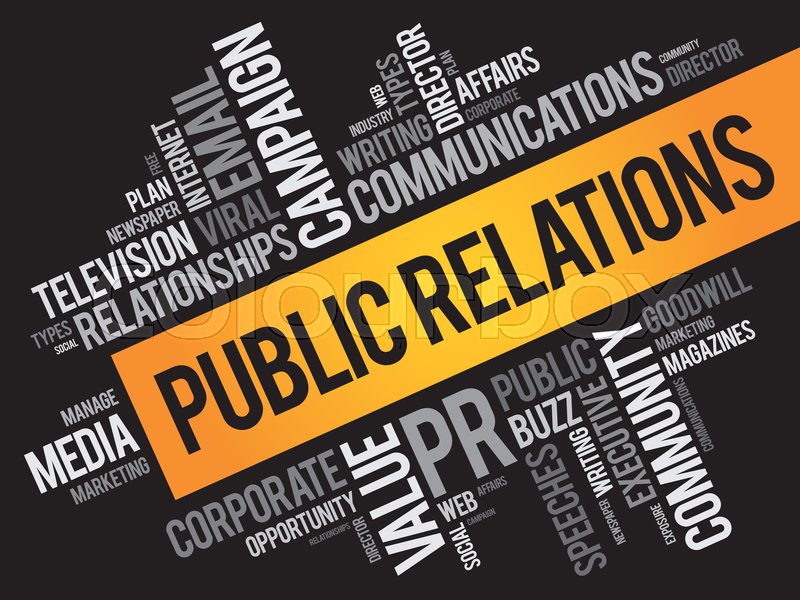