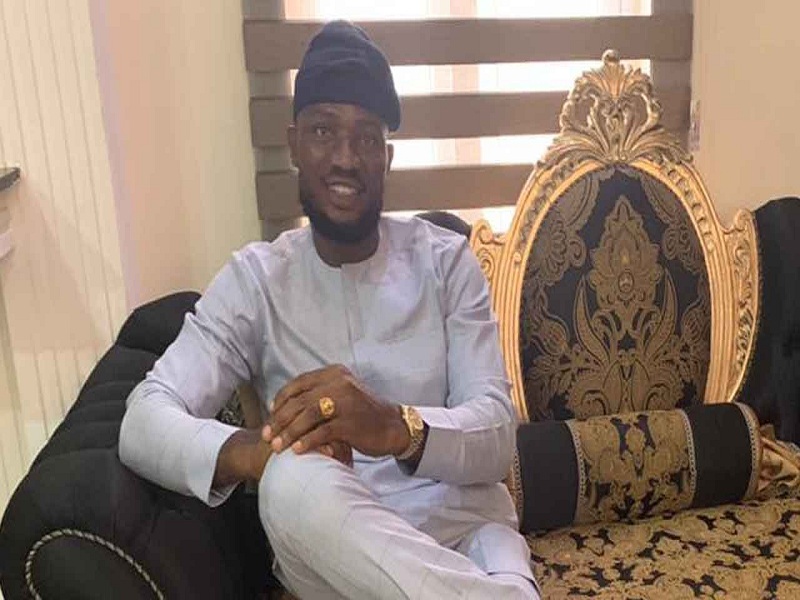 The demand for low-quality cars by Nigerians has been blamed for the huge importation of the same into the country by auto dealers.

Ikechukwu D. Ogbonna, the Chief Executive Officer of IVD Autos Limited, in a recent interview with journalists said importation of such cars has largely been influenced by the budget of consumers.

“I’ll say that it depends on what the customer wants. Some might say they want cheaper cars and they will give you their budget,” Ogbonna said.

“Some might even ask you to buy from the auction. So it depends. Yes, customers are partly responsible for the importation of low-quality automobiles because they sometimes come with low budgets.”

However, Ogbonna, however, noted that dealers can change the trend by advising prospective customers on the importance of ordering high standard automobiles.

“Our role as automobile dealers is to advise our customers to get good quality automobiles and for safety, they should go for wheel balancing, alignment and equally take other precautionary steps by following safety tips and things like that” he said.

“I’ve been into this business for more than 14 years. It’s a good business and I have a passion for it. I’ve always looked forward to being in the automobile industry and I really don’t have any regrets. Thank God I’ve gone far and things are going as planned.”

Ogobonna also told journalists about the dangers of not properly clearing vehicles at the port before they are taken out of the port.

“I’ve had challenges with the Nigeria Customs Service. There was a day they came for their routine search and there was a car they found that wasn’t properly cleared and didn’t have genuine papers and so, it was taken away.

I never knew that one of my agents didn’t complete the duties and used fake papers. So I was forced to pay additional charges on the vehicle in order to get it back. So far, that has been the only major challenge I’ve had”, he said.

Rather than allowing his experience with the Nigeria Customs Service has a negative effect on his business, instead he exploited it to improve how he runs his automobile business.

“ I only learnt that I should not trust any agent to do my clearing for me. Whenever my cars arrive at the port and go through the clearing process, I still confirm the process to be sure it has been done and my mistakes don’t repeat themselves. The Customs is doing its job as they are supposed to because if not for the investigation they did, I wouldn’t have known that the agent played on me after taking a huge amount of money from me for the clearing. I was impressed at the way they carried out their job”, he noted.

For someone who has made a respectable fortune from the automobile business, Ogbonna was quick to assert that the business is worth emptying one’s account to invest in.

“It is a very lucrative business. I’ve made a lot of money from it. I’ll advise anyone to invest in the automobile business, so long as they have a passion for it. If you don’t have the passion for it, don’t start it because if it flops or doesn’t turn out the way you want, you might end up with regrets,” he said.