Public Universities may be shut again after the Academic Staff Union of Universities warned that it may embark on another round of industrial action.

The Union suspended similar action in December 2020 but it may not hesitate to resume the strike over the Federal Government’s alleged failure to honour many of the agreements it signed with the Union.

The Chairperson, ASUU, Abubakar Tafawa Balewa University, Bauchi, Dr. Ibrahim Inuwa, who gave the indication said the protracted strike was suspended in December after the Union and Government endorsed a Memorandum of Understanding, MoU, on the various issues providing timelines for the implementation of each of the eight items.

According to Inuwa, over seven months after the MoU was signed, only two out of the eight issues have been addressed.

He mentioned key demands of the Union to include Earned Academic Allowance, Funding for revitalisation of public universities, Salary shortfall, Proliferation of state universities and Visitation Panel.

The Union also demanded for Renegotiation, Replacement of the Integrated payroll and Personnel Information System (IPPIS) with the University Transparency and Accountability Solution (UTAS) and withheld salaries and non-remittance of Check-off Dues.

Unfortunately, only salary shortfall and visitation panels to federal universities have been addressed, he claimed.

He said, “Renegotiation of the 2009 agreement which would have been completed within eight weeks from the date of inauguration of the committee has up till now not been concluded, even though the Committee was inaugurated since December 2020.

“The Federal Government of Nigeria willingly agreed that the UTAS will replace the IPPIS as a payment platform in Federal Universities after it passed an integrity test. However, soon after the agreement, agents of the FGN are doing everything possible to frustrate the coming of UTAS onboard.

“Meanwhile the Office of the Accountant General of the Federation through the IPPIS office have continued to omit our members from payment of salaries while others experience serious salary amputation. We are convinced this is done in connivance with the University Administration through the distortion of our members’ personal details. 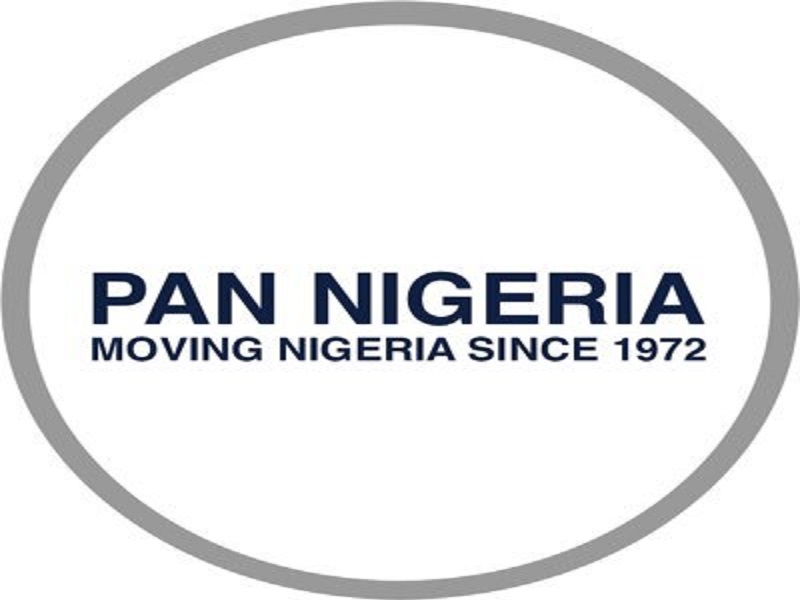