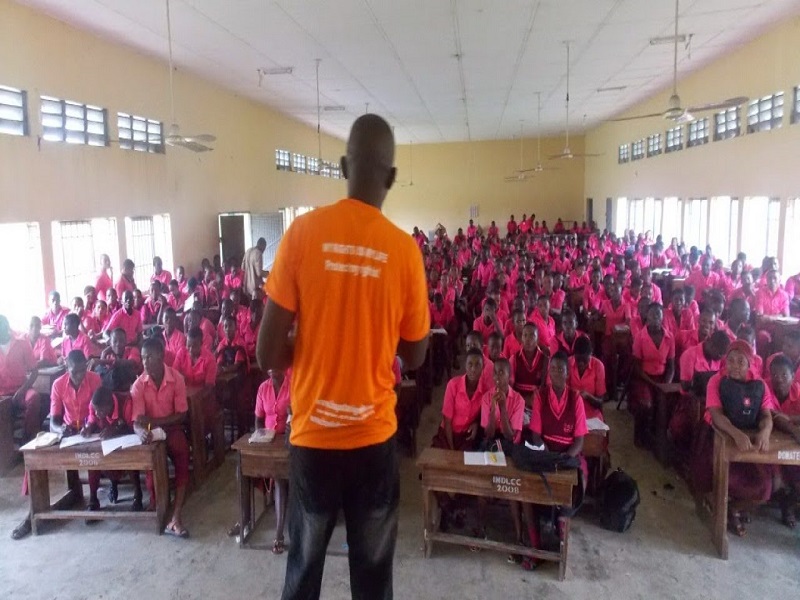 Governor Udom Emmanuel of Akwa Ibom State has given directive for the employment of no fewer than 1000 teachers to fill the yawning gap in the teaching service. ADVERTISING ADVERTISING Besides, he also directed that the 2019 promotion results of teachers be released immediately. These were the resolutions reached at the special State executive meeting on education held in Government House, Uyo. Commissioner for Information and Strategy, Comrade Iniobong Ememobong, disclosed this in a statement made available to newsmen.
The state spokesman said, “the meeting which focused solely on education received the 10-year report titled Akwa Ibom State Education Roadmap(AKSER) presented by the Chairman of the Education Think Tank, Prof. Hilary Inyang. “This report contained explicit situation analysis, comprehensive needs assessment and strategic action plan. This report accommodated all the levels of education and took cognizance of current and projected demographics.
Furthermore, the status report of the Akwa Ibom State University was presented by the Vice Chancellor, Professor Nse Essien. He gave a comprehensive report of the challenges, prospects and Programmes of the university. “The Report of the state of Secondary Education was presented by the Chairman State Secondary Education Board, Rt. Hon. Dr Ekaette Ebong Okon. She extensively reported on the current situation of infrastructure, personnel and curriculum of secondary schools.
“The state of primary education report was presented by the Permanent Secretary of the State Universal Basic Education Board (SUBEB) Mr Ezekiel Umoh. The report focused on the current state of interventions ongoing in 159 schools across the state. “Council’s directives: The Governor as Chairman-in-Council directed the commencement of processes for the employment of 1000 teachers. Additionally, he directed that the 2019 promotion results for teachers be released immediately. “The Council also directed that SUBEB must complete the intervention in all the 159 schools by the first quarter of 2021.”