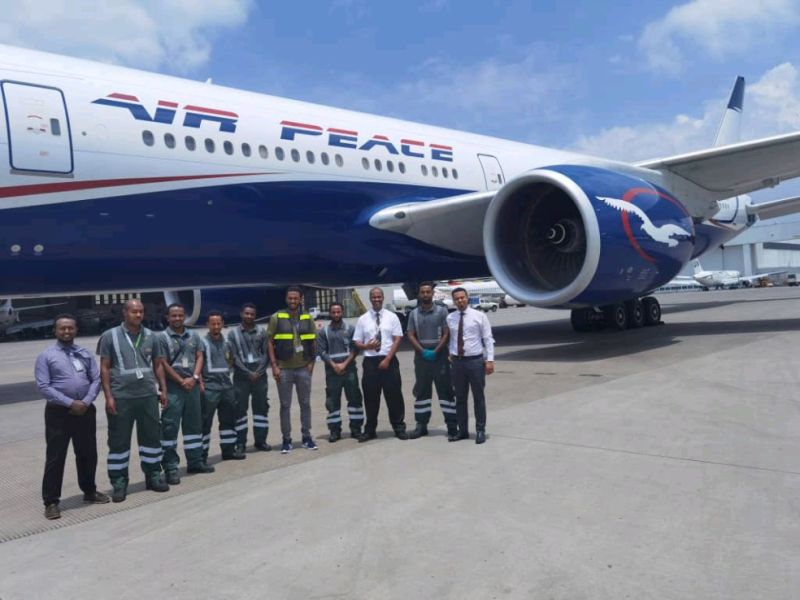 Air Peace has unveiled plans to extend its wings to Guangzhou, China and Mumbai, India, with scheduled flights in the month.

The airline has also made unveiled plans to kick off Israeli operations.

Spokesperson of Air Peace, Stanley Olisa, who made this known, stated that the new destinations were further testimony to the airline’s determination to connect Nigerians to other parts of the world and deepen socio-economic ties between Nigeria and both countries.

The airline will be launching its initial one weekly flight to China on July 13, and two weekly flights to India later this month, as it hopes to increase frequencies when operations garner momentum.

Olisa, stressing how Air Peace’s entry into both countries would strengthen their bilateral ties, noted that China and India are not new terrains for the airline.

“Guangzhou and Mumbai are not new terrains for Air Peace as we have operated a number of special/evacuation flights into both cities in the past. So, we are very familiar with the airspace and plans to launch Tel Aviv, Israel, are in top gear. This is also not a new space for us as you know, we have operated flights to and from the country.

“Air Peace is unflinchingly committed to reducing the air travel burden of Africans, and we will continue to grow our route network as well as modernise our fleet strategically. Air Peace has accomplished so much in just seven years of operation, as we now have a network of 20 domestic routes, seven regional routes and two international destinations, including Dubai and Johannesburg, which we launched in 2019 and 2020,” Olisa said.

Reiterating Air Peace’s resolve to continue providing peaceful and strategic network connections, in line with its no-city-left-behind mantra, which the airline is aggressively implementing, Olisa hinted that the airline also has in the works two other African destinations- Malabo in Equatorial Guinea and Kinshasa in the Democratic Republic of Congo.

Recall that in March 2022, Air Peace launched its Niamey route, and a few months before then, it flagged off Douala operations from Lagos and PH.

The airline parades an optimal, mixed, modern fleet of over 30 aircraft, including five brand new Embraer 195-E2s, and has the largest fleet in West and Central Africa. 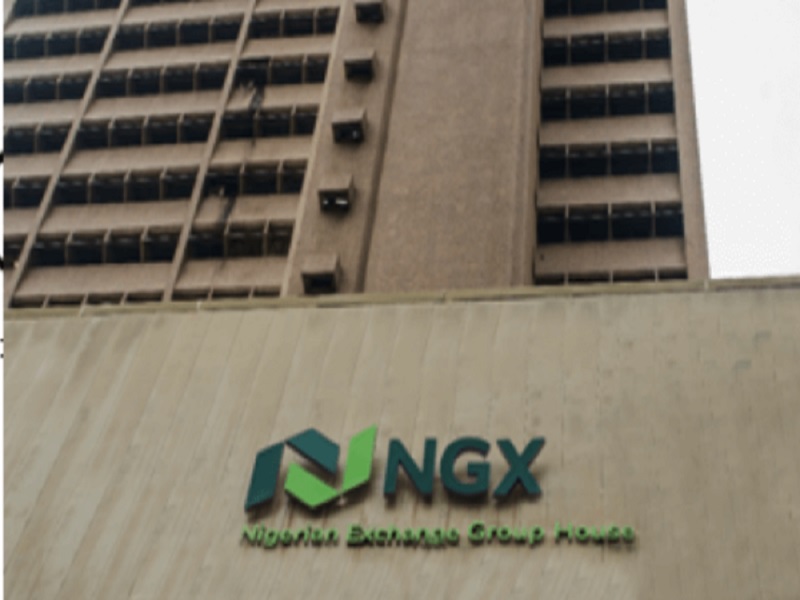 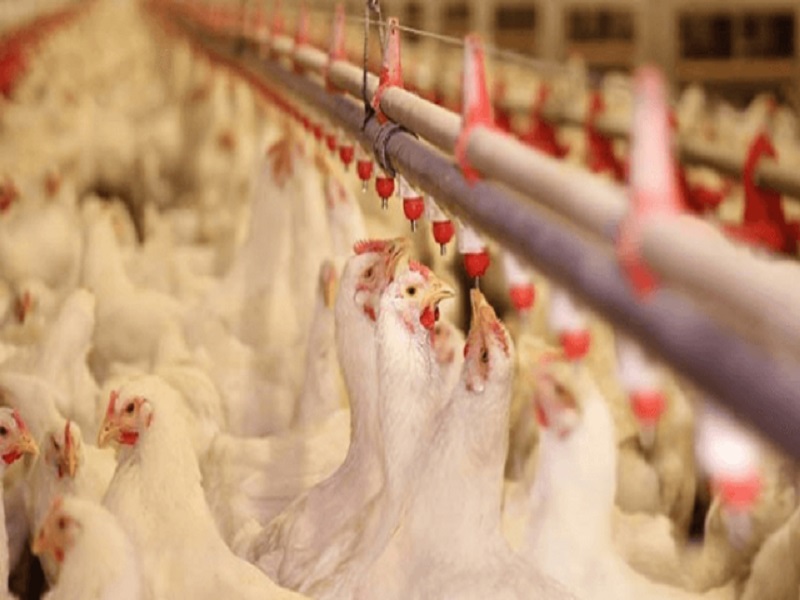 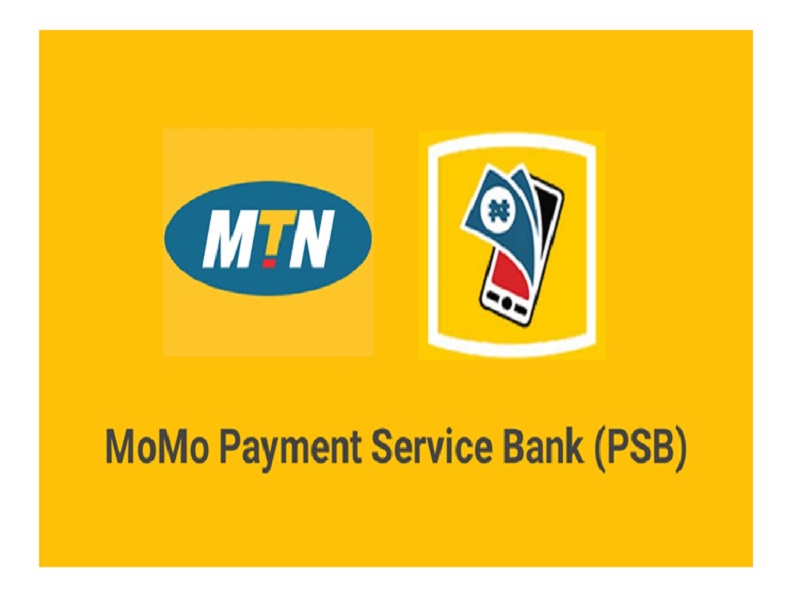 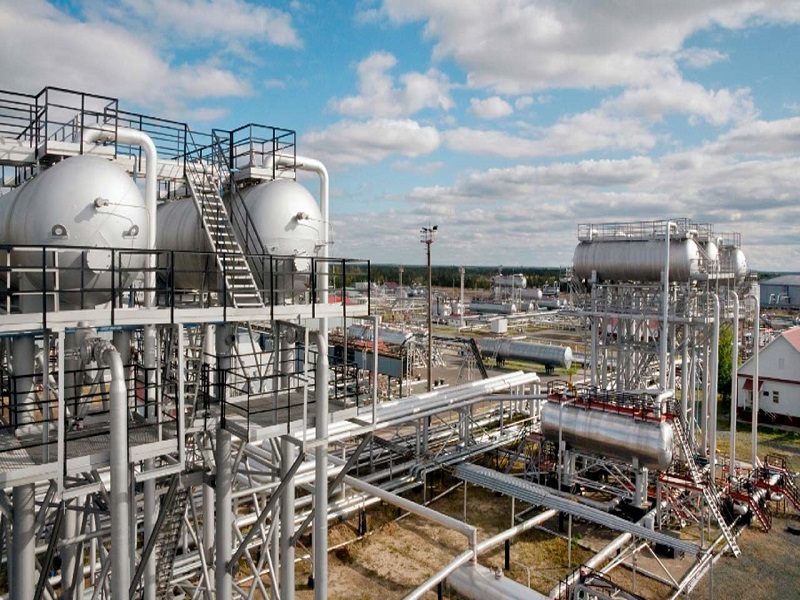 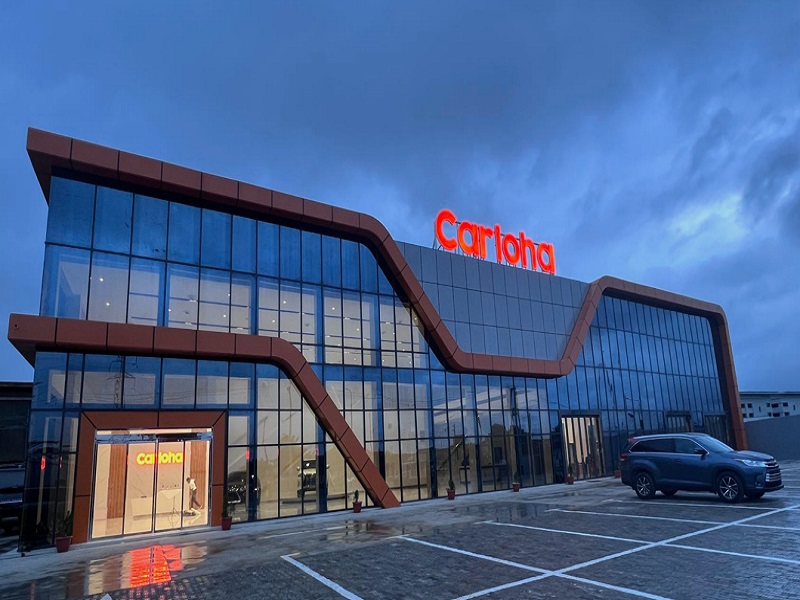 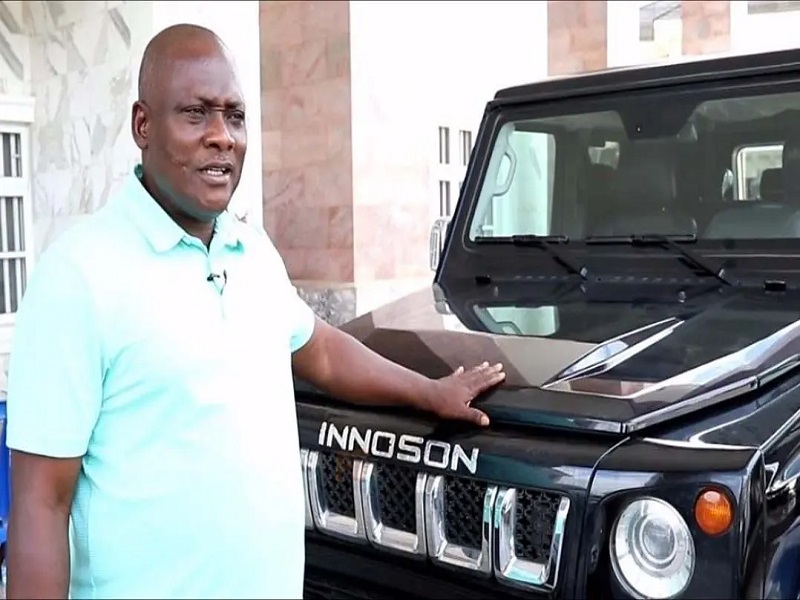