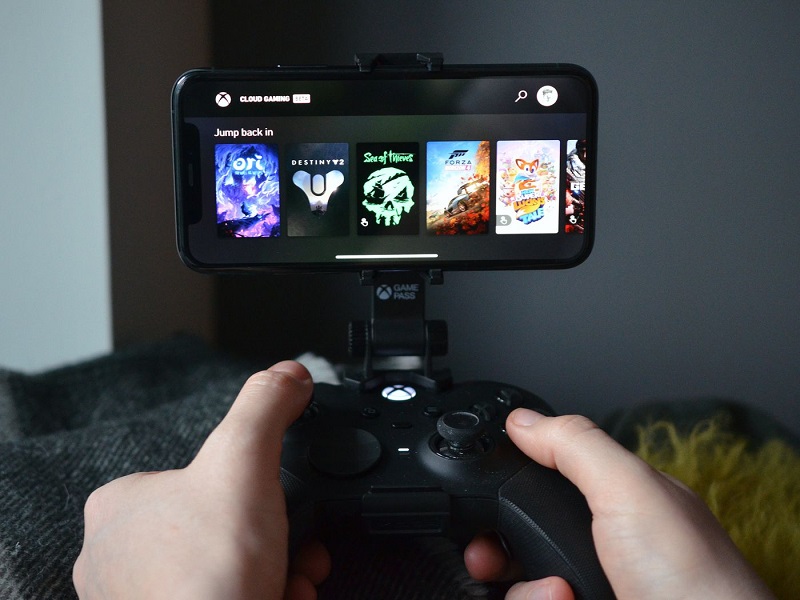 Microsoft has started inviting Xbox Game Pass Ultimate subscribers to test its Xbox Cloud Gaming (xCloud) service on iPhones and iPads today. The service works through web browsers, allowing it to also run on PCs and Macs on Edge, Chrome, or Safari. We’ve managed to get an early look at this beta and see how Xbox Cloud Gaming works on an iPhone or iPad.

The web interface for xCloud (yes, we’re going to keep calling it xCloud) is very simple to use. It scales across devices like the iPhone, iPad, or even a large monitor attached to a PC to provide quick access to games. Microsoft has even included a search interface, which is something that’s strangely missing on rival service Google Stadia.

You don’t need to install any apps or extensions; it works natively in Chrome, Safari, or Edge. All you need is a compatible USB or Bluetooth controller. Some games even work with Xbox Touch Controls, so a controller isn’t required if you’re happy to tap on the screen and play. I managed to quickly start games using an Xbox Elite 2 controller paired to an iPhone 11 Pro. 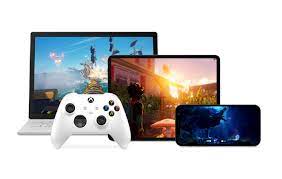 Once you launch a game, you’ll have to wait a fair amount of time for it to actually load. Much like xCloud on Android, the backend servers for Microsoft’s Xbox game streaming are actually Xbox One S consoles. This older Xbox hardware isn’t powered by a modern CPU or SSD, so game loads are affected as a result. Microsoft is planning to upgrade xCloud servers to Xbox Series X hardware at some point this year, though.

I’ve only been playing xCloud via the web for a few hours, so it’s difficult to judge the experience, but I’ve certainly run into a lot of connection issues both wireless and wired with my desktop PC. Microsoft says it’s working on a routing issue with this beta, but it’s worth pointing out this is a test service, and it’s only just launched, so hiccups like this are to be expected. 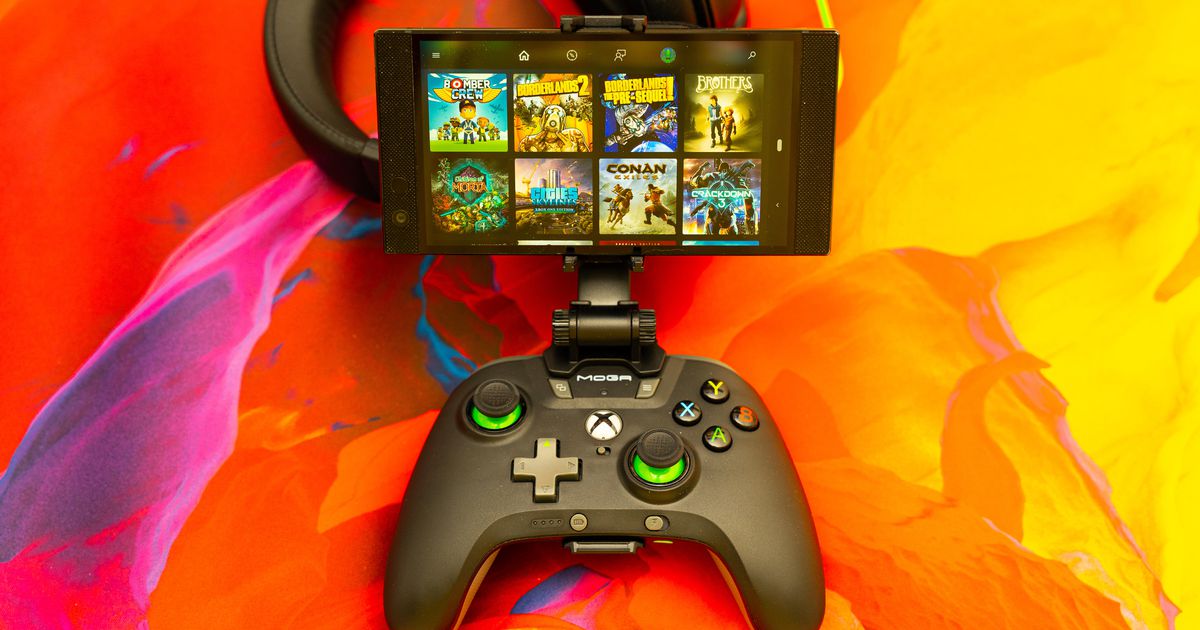 Once the connection settles down, it’s very similar to xCloud on Android. If you run this through a web browser on a PC or iPad, you’ll even get a 1080p stream. It feels like I’m playing on an Xbox in the cloud, and there’s a dashboard that lets me access friends, party chats, achievements, and invites to games. This is all powered by Xbox Game Pass, so there are more than 100 games available — and even some original Xbox and Xbox 360 titles that can be streamed.

Microsoft hasn’t said when the company plans to roll this out more broadly yet, but given the early connection issues, there’s clearly still some work to be done until the web version is available for everyone. Still, it’s impressive how well this scales across multiple devices and opens up the ability to stream Xbox games to virtually any device that has a Chromium or Safari browser.

I also tried this xCloud browser version on the new Edge app for Xbox consoles, but it’s not fully supported yet. Both the service and the browser are in early beta right now, so full support might come at a later date. Either way, I imagine that xCloud will arrive on Xbox consoles through the ability to quickly stream a game while you’re waiting for it to download in the background. That’s really where xCloud makes sense on a console that can already play Xbox games.

This browser-based version of xCloud does open up the service to many more possibilities, too. Xbox chief Phil Spencer has previously hinted at TV streaming sticks for xCloud, and Microsoft has already committed to bringing the service to Facebook Gaming at some point. It’s easy to imagine Xbox Game Streaming apps for smart TVs, coupled with the ability to access the service from web browsers to ensure almost any device can access an Xbox Game Pass subscription. That’s clearly Microsoft’s goal here, and this beta feels like just the beginning.